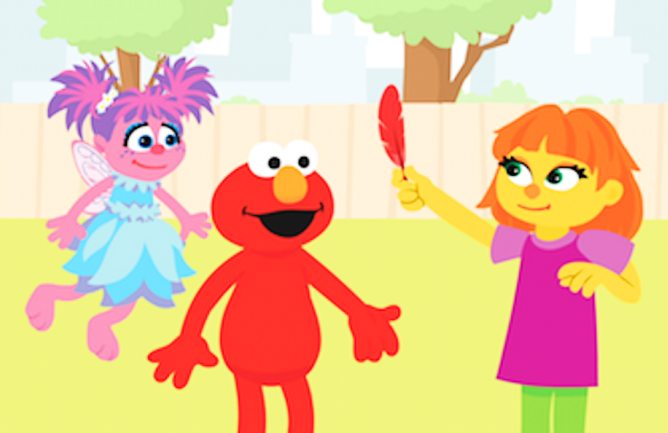 The results of a collaborative study between the Children’s National Health System and a researcher at the Georgetown University Medical Center, focused on evaluating the effectiveness of an initiative on autism in the children’s show Sesame Street, will be released Wednesday.

Bruno Anthony, the deputy director of the Georgetown Center for Child and Human Development, worked on a study to assess the effectiveness of Sesame Workshop’s initiative Sesame Street and Autism: See Amazing in All Children.

Sesame Workshop is the nonprofit organization that manages the show Sesame Street on Public Broadcasting Service and Home Box Office.

The results of the study may underscore the project’s implications for autism education and awareness.
The initiative follows Julia, a Muppet with autism, and includes online videos, mobile apps, storybooks and daily routine cards surrounding her experiences.

Developed with the help of over 250 experts in the autism advocacy community, including people with autism, See Amazing seeks to celebrate the unique perspectives of each child according to the initiative’s website.

The resources are geared towards children between the ages of two and five.

The study surveyed over 1,000 families, more than one third of whom include children with autism, through three online surveys relating to the effectiveness of the Sesame Street program in building children’s understanding of and engagement with autism.

Sesame Workshop Executive Vice President of Global Impact and Philanthropy Sherrie Westin said the program is experiencing success so far in connecting with the autism community.

Westin said she hopes the show’s addition will continue to promote awareness and understanding of autism.

“The response from the autism community to “See Amazing in all Children” has been extraordinary, and we are committed to continuing our efforts to promote understanding and acceptance of autism, as part of our mission of helping all children grow smarter, stronger, and kinder,” Westin wrote in a March 20 press release.

“For years, families of children with autism have asked us to address the issue. We heard a call to use our expertise and characters to build a bridge between the autism and neurotypical communities,” Betancourt wrote in a March 20 press release. “So many partners, advisors, and organizations have contributed to the success of this initiative, and we are thrilled to have the benefit of this collaboration as we launch this latest chapter.”

Westin said Julia’s character was crafted to apply to the broadest range of children with autism as possible, with Sesame Street creators consulting with 14 different autism groups in researching for the characters.

Julia, introduced online in 2015, will make her television debut April 10 in the Sesame Street special “Meet Julia.” She will appear first in English and Spanish in the United States, Australia, the United Kingdom and Mexico and will appear later in the year in other languages across the world.