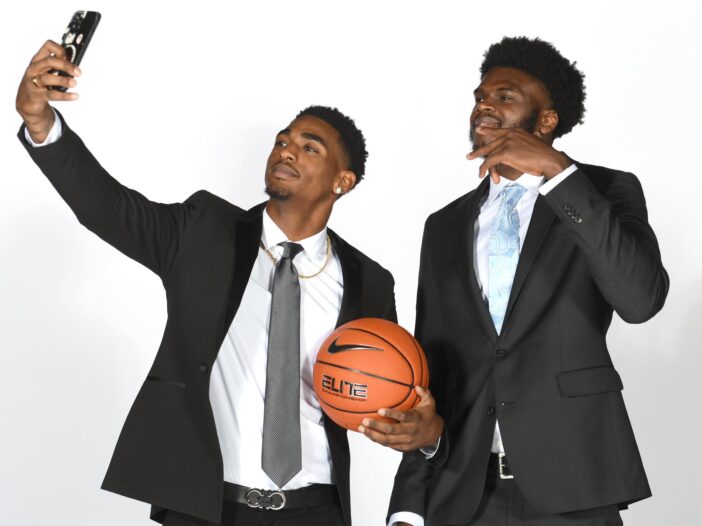 Big East Commissioner Val Ackerman kicked off the event with an opening speech that emphasized how the Big East seeks to become a national contender in the modern era.

“Here we are now with the 10th season of what I call, sometimes, the new Big East upon us,” Ackerman said. “I think a lot about the first few years after this group of schools came together back in 2013 and the effort that it took to build on the Big East history — history we’re really proud of — and to try to rebuild a modern identity as a basketball-focused conference ready and able to compete for national championships in our marquee sport.”

Ackerman said the conference hopes to use sports as a medium to develop student-athletes into responsible leaders.

“Sports are one of the most effective ways in our society to develop young men and women into responsible adults who will become the leaders of tomorrow,” Ackerman said. “We plan to work with our colleagues across Division I in the coming months and beyond to make sure that basketball, both men’s and women’s, has its own growth and management strategies, and that the sport continues to thrive irregardless of whatever governance, membership and legal changes come our way.”

Ackerman extended her thanks to Georgetown President John J. DeGioia (CAS ’79, GRD ’95), who serves as chair of the NCAA Board of Governors, for his efforts in managing an unprecedented sequence of developments in the college sports world brought upon by the pandemic.

Despite going 0-19 in conference play last year, Ewing told The Hoya that he is confident in his team’s game play and is ready to adapt it to any new additions to the team.

“I didn’t make too many changes to the playstyle,” Ewing said. “We’re still going to play the same way we played before: try to play fast. We are a lot different than we were last year. The style may be the same, but the players are definitely different.”

This year, the Hoyas welcome nine new players, with seven transfers and two first-years. Along with the players present at the media day, Ewing also said he expects significant contributions from junior forward Akok Akok, a transfer from UConn, and sophomore guard Primo Spears, a transfer from Duquesne.

With the season starting in November, every team is preparing to bring its best performance to the court.

“I’m just like everybody else here,” Ewing said. “We all want to win. That’s our goal, but we want to make sure that when our season ends, we’re not where they have us ranked right now.”

In the Big East preseason coaches’ poll released Oct. 18, Georgetown was picked to finish as the second-worst team in the conference.

The Hoyas open their season against Coppin State Nov. 8 at Capital One Arena.