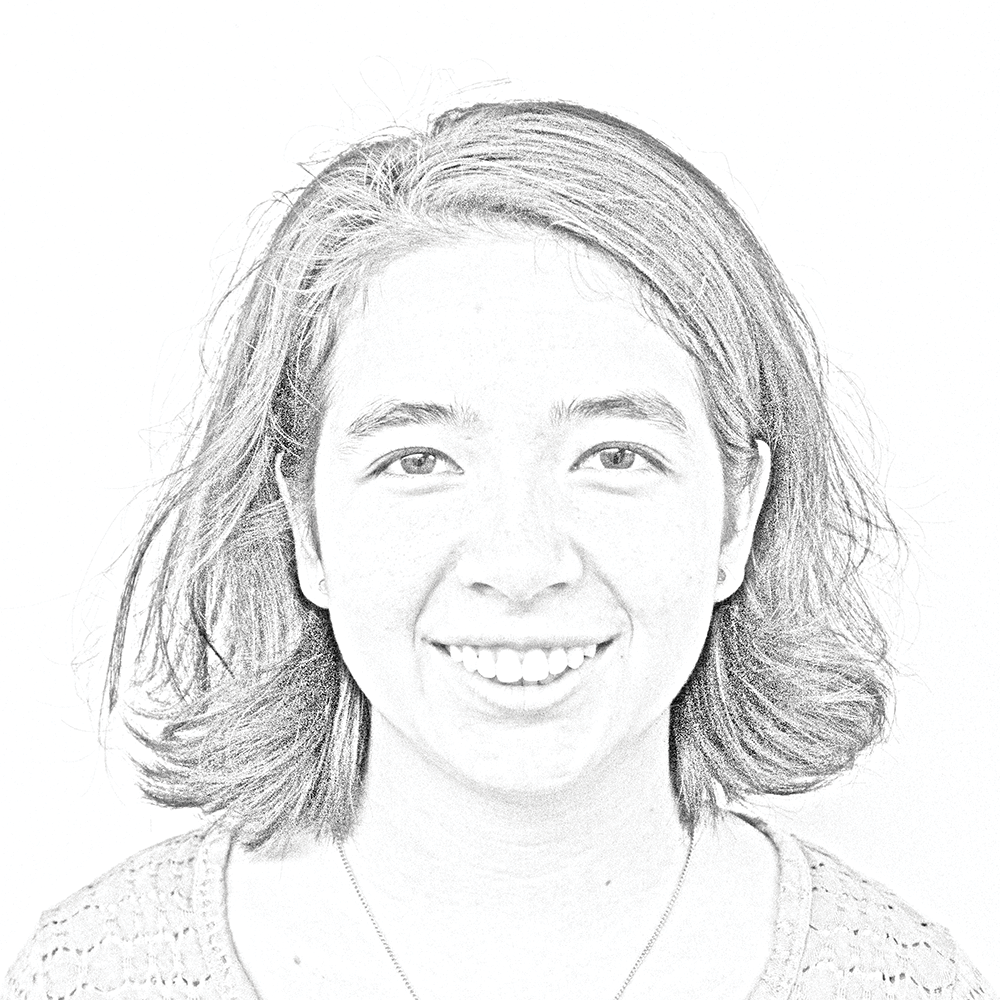 Studying Christian theology has given me both hope and disappointment concerning the treatment of women in the Catholic Church.

I have been inspired and moved by the mystical writing of medieval women, yet at times frustrated when my class on early Christianity relied entirely on the writings of men. Many Bible passages describe women as objects or tertiary characters in the stories of men, yet others feature women prominently, like the story of salvation in the Gospel of Luke.

Overall, I have struggled to find a place for women in the church and in the Bible. I believe this place exists, although it has long been ignored. I have embraced the Catholic creed, and I believe strongly in my church. However, the future of Catholicism demands a feminist hermeneutic, led by women who study theology.

A hermeneutic is a lens through which theologians interpret scripture and religious tradition in the context of their present situation. A feminist hermeneutic does so from a woman’s perspective. Catholic theology is shaped almost exclusively by men and steeped in androcentrism. A feminist hermeneutic must look at this tradition and equalize the playing field so that women’s religious experience is just as credited as that of men. It does not discard scripture and tradition but rather questions its inconsistencies and seeks a place in it for women.

Past feminist theologians have examined both scripture and tradition in order to establish a tradition that values women. For example, Elizabeth Johnson, a feminist theologian at Fordham University, has studied both the Old and New Testaments and found many ancient female images for God, such as the Spirit of Wisdom, that have long been suppressed and subordinated. The church needs more women to study theology with an eye toward female equality, as Johnson does.

A feminist framework is important not only to women but also to the whole church, as it can reveal a more truthful interpretation of scripture. The creation story is a perfect example: The first chapter of Genesis specifies that both man and woman are created simultaneously in the image of God. Nevertheless, Michelangelo’s famous fresco in the Sistine Chapel of the creation story depicts God breathing life into only Adam.

The second chapter of Genesis does indeed describe woman being created after and from man, but only after man is created from dirt. To argue that women are inferior to men based off the order of creation but not to assert than men are inferior to dirt is theologically unsound, yet in the past Christians have claimed to make this interpretation. A closer examination of the creation story debunks any narrative of women’s inferiority.

In the Catholic Church, women cannot be ordained priests. Additionally, only four of the 36 doctors of the church — a title given to saints who have made significant contributions to Catholic theology — are women. We are grossly underrepresented in the Bible, where we are mentioned and speak less; passages that do emphasize us — like the creation story — are either distorted or ignored by the lectionary — the passages of the Bible used in Mass. Johnson and the creation story prove there is a place for women in the Catholic Church to examine problematic passages in the Bible.

An examination of Genesis 1 may not require a graduate degree in theology, but many theological questions require another examination because they have been developed by men in power. Studying theology with a feminist hermeneutic is an important way for women of faith to reassert our voices in the church. To do so is not to break from the faith but rather to enhance it.

Theologians are always using hermeneutics to apply scripture and tradition in a way that is relevant to contemporary society. While the texts of the Bible cannot be changed, hermeneutics re-examine the scriptures in a modern context. Catholic women have had to rely on men for far too long to tell them what the Bible says or should mean to them. We should have equal opportunity to assert its implications and those of Catholic tradition for ourselves by studying theology with a feminist hermeneutic.

MyLan Metzger is a senior in the college. Into the Feminine Genius appears online every other Wednesday.