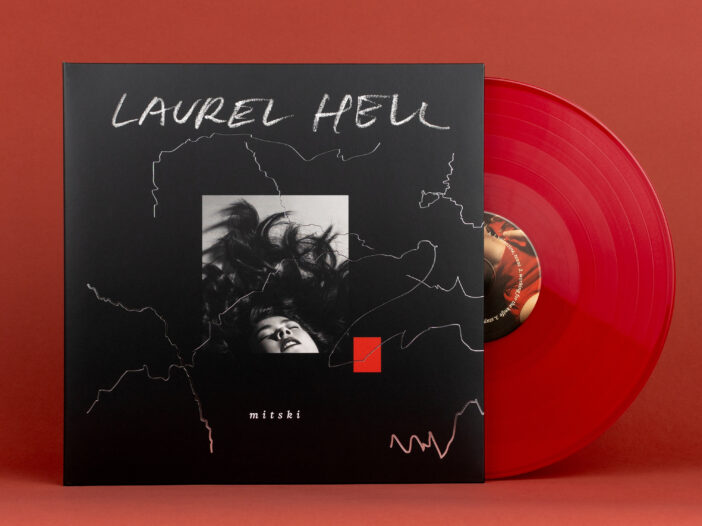 After nearly three years in the dark, Mitski lives to tell the tale.

Since the 31-year-old artist’s debut album “Lush” in 2012, Mitski has proven to be the indie-rock darling of the decade. Mitski continually compresses the complex emotions and experiences of adulthood, identity, fraught relationships and making sense of life into sincere and savory three-minute numbers. On “Laurel Hell,” she continues to attempt making peace with her inner struggles, youth and the world around her — all with a fresh indie-pop flair informed by her tumultuous relationship with her own artistry.

We are first invited into her melancholy reverie with the album’s opening line in “Valentine, Texas.” Mitski sings “Let’s step carefully into the dark / Once we’re in, I’ll remember my way around,” hinting at her familiarity with woeful emotions. This track features blistering and intense vocals, a quintessential Mitski motif, and a burst of energy as a sudden synth drop overpowers the gloominess of her lyrics. This album opener sets a promising tone for the rest of the project — and suggests that maybe melancholy can still be danceable, and darkness is just an old friend.

“Laurel Hell” marks a noticeable shift from Mistski’s earlier, grungier indie rock. The juxtaposition between poppy energy and moody lyrics carries through to pseudo-disco bangers on the album, such as “Love Me More,” in which Mitski’s raw plea for affection and emotional fulfillment are drenched in ritzy synthesizer tones.

The balance between dark libretto and bright musical tones is less graceful for the poppy “Should’ve Been Me,” where eloquent and intense lyrics like “I thought ‘Must be lonely loving someone’ / Tryna find their way out of a maze,” are drowned out by misplaced and unbefitting cheerful synth overtones.

The album’s exploration of dark themes seems an exasperated love letter to her own celebrity, in itself an act of self-destruction. The most emotional moments on the record, like “Stay Soft,” spotlight the inevitable toughening one experiences with age. Mitski’s sound is weary — almost defeated — speaking truth to a hard-won battle with age, or, at the very least, an envoi to the invasive public life of a 30-something superstar.

“Laurel Hell” closes out magnificently with “That’s Our Lamp,” a vignette of a tumultuous relationship with a bright orchestral flair. The album fades away as “That’s where you loved me” is repeated in the background, an optimistic lament of an empty room once filled with adoration.

The final song is a poignant portrayal of lost love and the way it lingers, an embrace of the fact that some things are better left behind. Her pointed lyricism constructs a narrative imbued with a wide range of interpretation. The stunning disco-themed last hurrah is a commemoration of endings, however they may arise.

The album feels uniquely mature and sophisticated in its self-aware lament over Mitski’s career as an artist. She centers her latest work in her apprehension to perform for the masses, her reckoning with her sense of purpose, creating art under capitalism, and the disconcerting wisdom of growing up.

For Mitski, “Laurel Hell” is a farewell from it all: her relationships, her career and her youth. Her acute self-reflection allows all these meanings to be true at once, using her album to pay homage to the epilogue, and whatever uncertainty lies thereafter. It is an ode to darkness, a hesitant finale and most of all a reconciliation with Mitski’s own humanity. The dark is present and real, and as Mitski shows us, it is nothing to be afraid of.