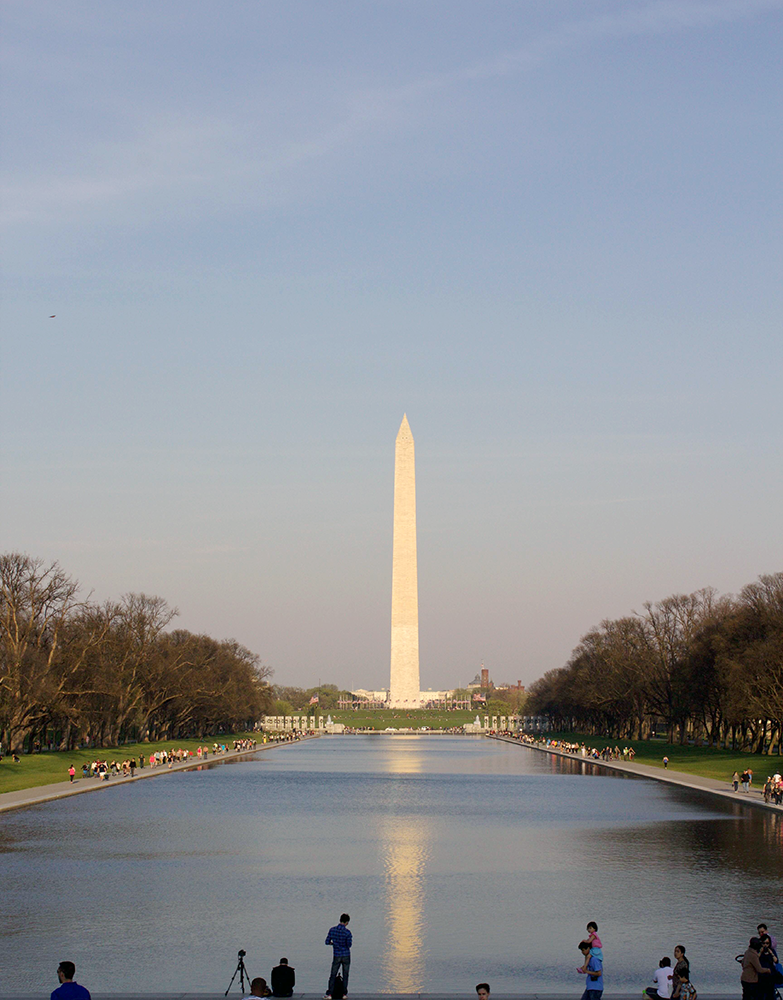 Following persistent elevator outages, the Washington Monument, which has been closed since Aug. 17, is to remain closed until mid-September, before a more complete repair plan will shutter the 555-foot obelisk for nine months.

The repairs, estimated to cost between $2 million to $3 million, aim to tackle a spate of problems including a broken cable below the elevator, which spurred the National Park Service’s decision to close the monument on August 17.

National Mall and Memorial Parks Superintendent Gay Vietzke said the elevator was last modernized in the 1990s and is now pushing the limits of the device’s 20-year lifespan.

“We are finding ourselves at the end of the life of this system,” Vietzke said in a news conference August 24. “We know we have to modernize the system.”

The repair was initially slated for 10 days but extended for weeks longer after the repairs proved more time-consuming than initially estimated. The National Park Service did not say when the nine-month closure would begin.

Many of the issues stem from unresolved damage from a 2011 earthquake, which closed the monument to the public for three years.

The NPS has encountered a vocal critic in Congresswoman Eleanor Holmes Norton (D-DC), who expressed her frustration about the persistent closures, which she said would prove detrimental to the local economy during a vital tourism season.

Norton chastised the NPS for not taking more decisive steps in fixing the elevator following the 2011 earthquake.

“I believe NPS erred in not rehabilitating the elevator when the monument was closed for renovations following the 2011 earthquake,” Norton said in a statement. “When an elevator seems to be in good shape, but is a one-of-a-kind elevator that operates 13 hours per day from Memorial Day to Labor Day, and eight hours per day thereafter, the elevator’s lifespan must be uniquely measured.”
Norton met with NPS officials Aug. 29 for a briefing to discuss the repairs. Vietzke said the meeting clarified the importance of modernizing the structure.

“We very much appreciate the congresswoman’s support and interest in the Washington Monument,” Vietzke said. “We share her frustration in its continued closure and are working diligently to determine the causes for the recent problems and to develop a long-term solution to modernize the elevator.”