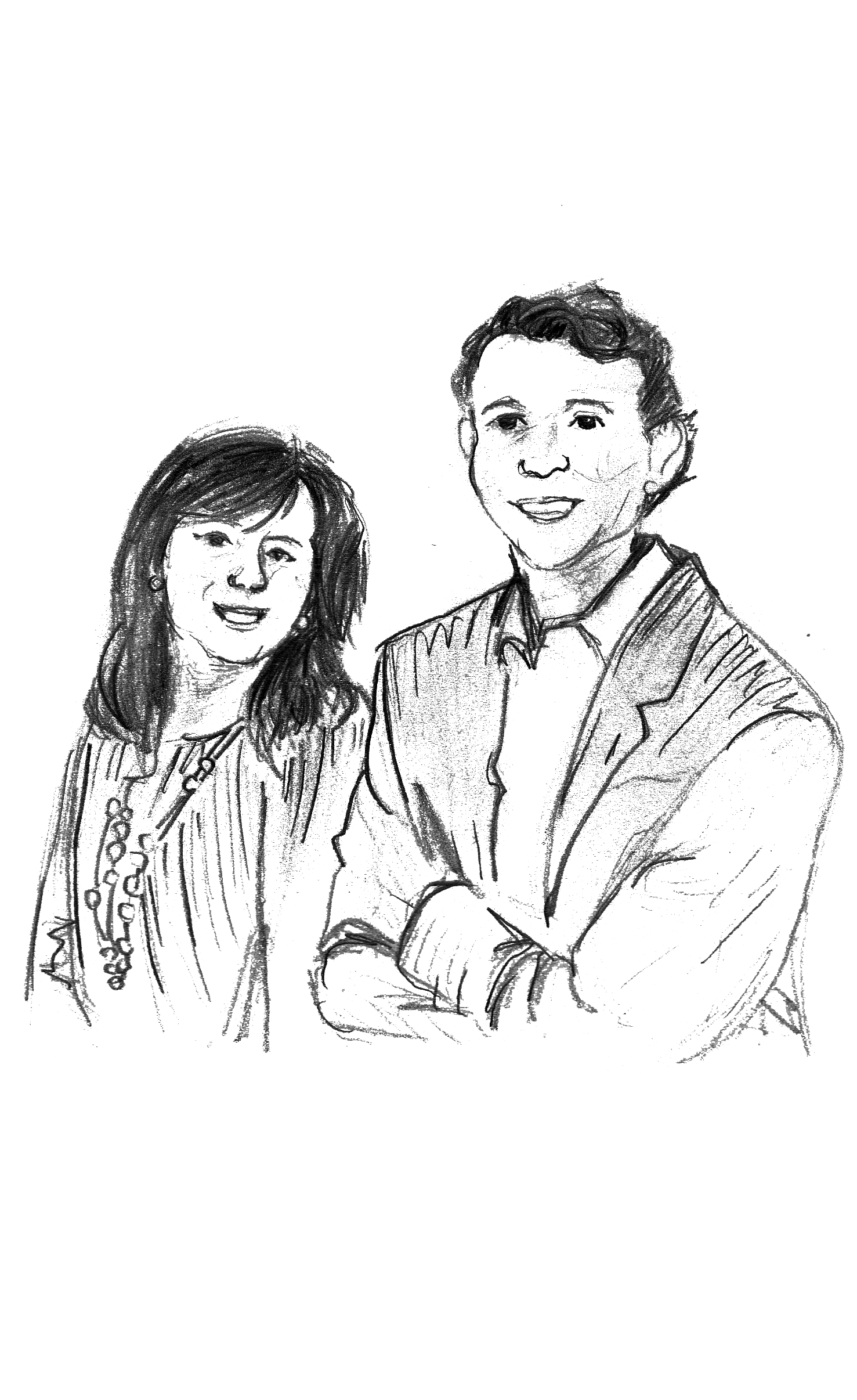 If there’s one thing that we overachieving, Type-A Georgetown students can all sympathize with, it’s the fear of failure. After all, we’ve grown accustomed to succeeding. We all arrive at the front gates of Healy armed with our accomplishments, academic and otherwise. As a student at Georgetown, you have probably already traveled the world, won a state title in your sport, been named valedictorian of your high school — all while volunteering 100 hours a week.

But although you’ve finally made it and you’re hopefully at the school of your dreams, there’s still one looming question: Now what?

Just the other day, when you stepped into the obscenely crowded hallway in Leavey Center and were bombarded with an avalanche of options at the Student Activities Fair, a stark reality hit you: You actually have to apply to participate in a club or activity. Welcome back to the bottom of the food chain. What you did before was great, but it really doesn’t mean much anymore. You now have to prove yourself all over again.

You can apply for things like the Lecture Fund and the Blue & Gray tour guides, or try out for the squash team. As you get older, you may run for editor-in-chief of The Hoya or put your hat in the ring during a GUSA Executive election. You can even try to maintain that perfect GPA you had in high school.

Most if not all of these things may slip right through your fingers. For the two of us, everything in the previous paragraph did. And while the tour guides might institute a new rule that prevents students from applying more than five consecutive times, each attempt at trying to get involved will benefit you in some way or other. It’ll prepare you for that eventual day when — somehow — you succeed.

That is what’s important to remember, especially as we kick off another school year: We are all going to fail at things, whether it’s getting accepted to some club or getting an A in every class. But if you look at these failed attempts as reasons to never try, to never reapply or to never get involved, then you are entirely missing the point of Georgetown.

The most egregious form of failure, we think, is not taking advantage of the opportunities on the Hilltop that are right in front of you. Some things along the way may not work out, but those moments after you come up short can be some of the most liberating of your life — if you realize that you gave it your best shot.

One of our favorite quotes comes from Theodore Roosevelt when he lost the New York City mayoral election, only to become the youngest president in the nation’s history a few years later:

“The credit belongs to the man who is actually in the arena, whose face is marred by dust and sweat and blood; who strives valiantly; who errs, who comes short again and again … who at the best knows in the end the triumph of high achievement, and who at the worst, if he fails, at least fails while daring greatly, so that his place shall never be with those cold and timid souls who neither know victory nor defeat.”

Keep this sentiment in the back of your mind as you decide whether to jump head-first into your college experience. Looking back, you won’t regret getting cut from some club sport or chatting up someone cute in Leo’s. But we can guarantee that you will regret not going out for the team or not mustering up the courage to make that first move. Georgetown is your oyster — go out and do something with it.

So here’s to the start of the year and, more importantly, to the start of 1,580 Georgetown careers. If there’s one thing we’ve learned, it’s to put yourself out there. We did.