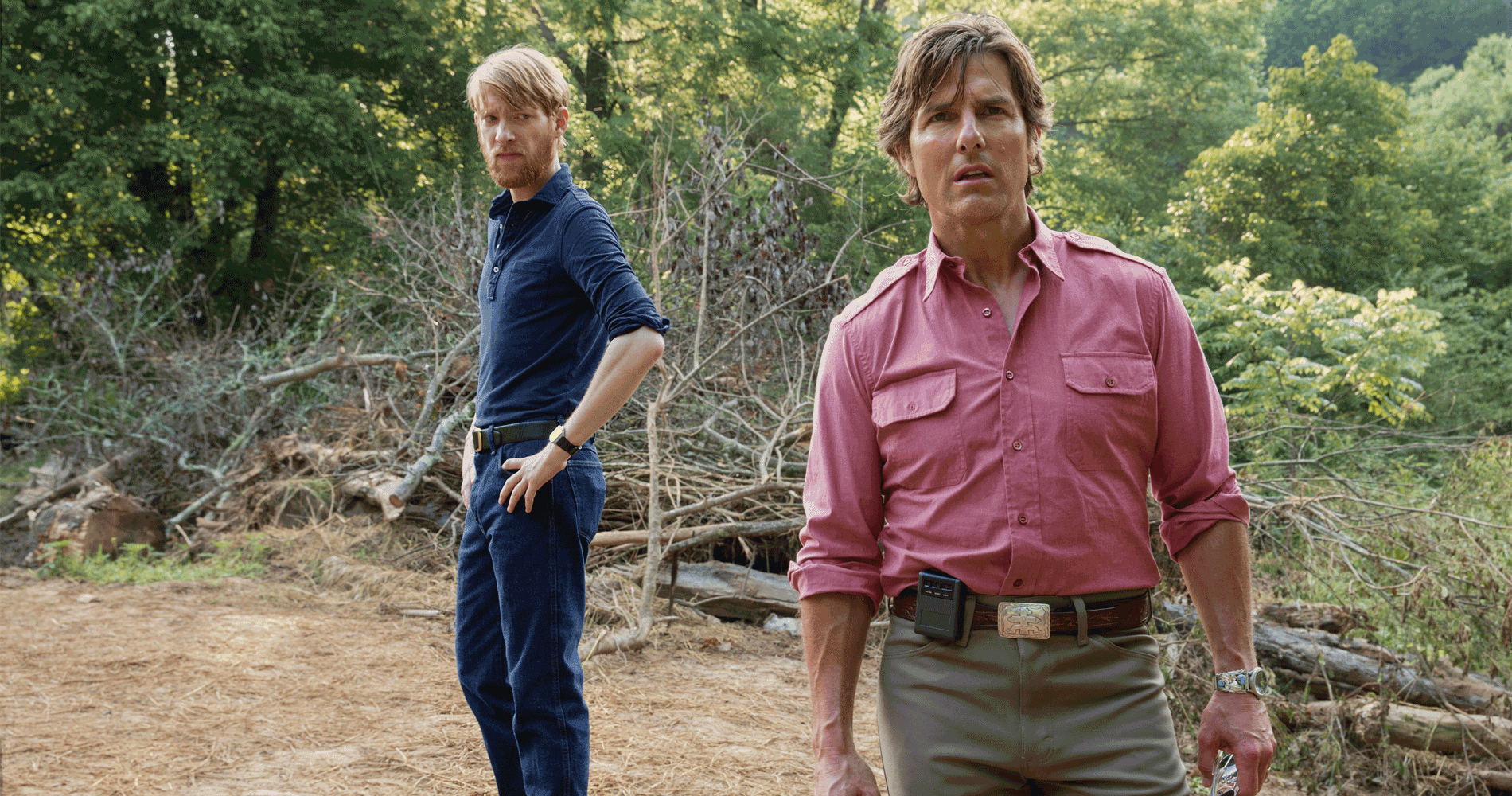 Director Doug Liman and megastar Tom Cruise are a match made in Hollywood heaven. Liman’s “Edge of Tomorrow,” starring Cruise, was a box office success, receiving positive reviews from critics for both Cruise’s performance and Liman’s work.

Fortunately for Cruise’s fans across the world, the renowned actor delivers yet another entertaining and explosive performance in “American Made.” In the film, Cruise portrays a real-life pilot of the 1980s, Barry Seal. The audience is immediately introduced to the commercial airline pilot, who is recruited by the CIA to document communist guerilla movements in Central America. After being taken in by Colombian narcotraffickers, however, Seal becomes Pablo Escobar’s top drug courier.

Liman attempts to follow the paths of critically acclaimed television shows like AMC’s “Breaking Bad” and Netflix’s “Narcos,” which explore the dangers that accompany the world of drug production and trafficking.

Set in Latin America and the southeastern United States, “American Made,” like “Narcos,” focuses on cocaine traffickers. In fact, “Narcos” even featured Seal as a character in one episode.

Yet the film is unable to capture the essence of “Narcos,” which keeps the audience intrigued for the entire 60 minutes of each episode with its captivating plots.

The film’s first mistake is rooted in its cinematography. While there are some of the aerial shots of Latin America that are no doubt spellbinding, the use of colored filters is excessive. The aerial shots seem to come straight out of a travel Instagram account, giving every scene a light-hearted, romanticized feel.

This upbeat energy unfortunately affected the characterization of the film’s drug lords as well. Given the extent of the horror and crimes committed by the Medellín Cartel, its leaders, Escobar, Jorge Ochoa and Carlos Lehder, should not be portrayed as a group of teenage misfits who happen to own the most profitable drug organization of all time. Instead, depicting Escobar, Ochoa and Lehder as more serious and ruthless, just as they were in real life, would have made Seal’s interactions with them more authentic.

Another error on the part of Liman and the film’s screenwriter, Gary Spinelli, was the failure to explore the psychological aspect of Seal’s story. Had the film attempted to uncover why Seal transitioned to this life of crime, it would have made for a compelling narrative. But instead, the audience is presented with a multitude of close-ups of Cruise smirking behind aviator sunglasses; his concerning criminal behavior is minimized, and there is undue focus on the entertainment value behind his actions. Ultimately, the audience only receives small glimpses into Seal’s mind as he attempts to balance pressures between the Medellín Cartel and the CIA.

Although “American Made” may have an appeal similar to that of “Narcos,” it fails to make contextual references and consider the characters’ psychologies, which were among the factors contributing to the show’s success in the first place.

Nevertheless, the fast-paced storyline and the performances of Cruise and Domhnall Gleeson, who plays the shady CIA agent Monty Schafer, make up for the film’s missteps.

From start to finish, the audience is presented with a storyline that is highly entertaining, filled with scenes of espionage, drug smuggling, money laundering and political corruption. Seal’s life was truly astonishing and Liman does a fair job telling his story, but Cruise truly makes it entertaining.

Cruise perfectly represents the charming and sociable Seal; he effortlessly displays confidence and bravado when Seal is ahead of the game, yet shows convincing protective instincts when the character is in danger. Luckily, Gleeson is just as entertaining as Cruise in his performance of Schafer. In one instance, Seal asks Schafer, “Is all this legal?” to which Schafer boldly replies, “If you’re doing it for the good guys.” Gleeson’s comedic timing allows the film to balance its action-packed sequences with more humorous moments. Furthermore, Cruise and Gleeson had remarkable chemistry every time they were paired on screen.