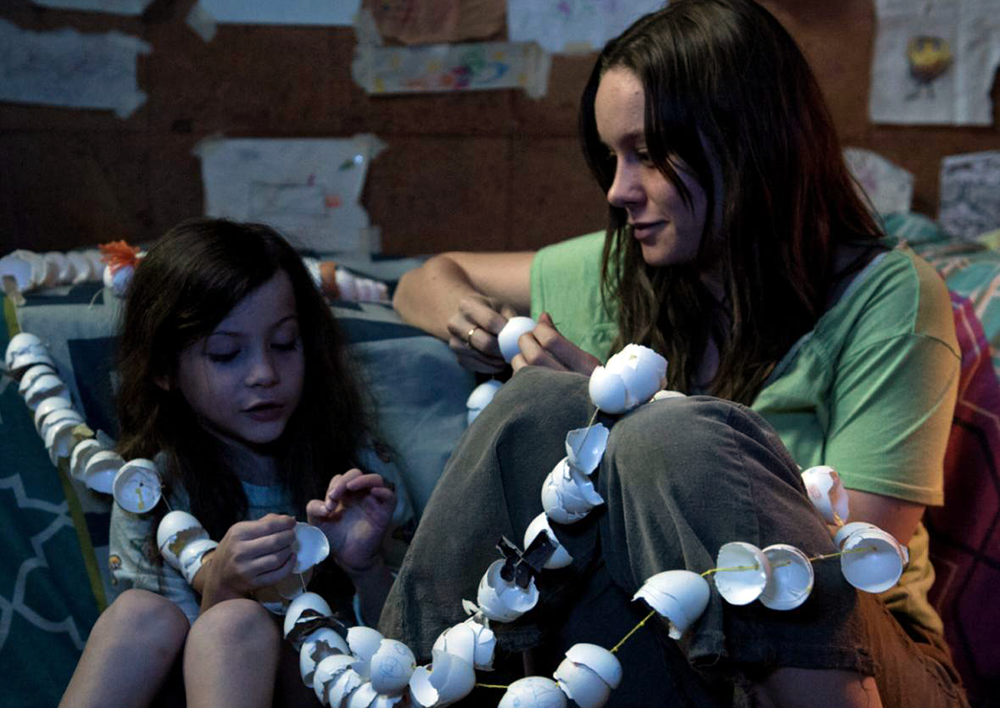 Lenny Abrahamson’s new film, “Room,” based on Emma Donoghue’s novel of the same title, tells the story of 25-year-old Joy, or “Ma,” who was kidnapped at age 13 and held hostage for 12 years in a 100-square- foot room. While Joy, played by Brie Larson, spent enough time growing up in the outside world that she holds faint memories of reality, her five-year-old son Jack, a product of rape, believes that the room he was born in is the whole world. Joy has created an entire universe of games, learning and immense maternal love in their small room. Jack lives with a free mind while Joy is burdened with the grim reality that they are trapped in a shed in their captor’s backyard.

Ambrahamson makes a concerted effort to balance the film between these starkly different perspectives, focusing on Jack’s unique point of view while recognizing the dire situation of which Joy and the audience are very aware. Coupling low-angle shots with narration from Jack allows the audience to see the world as the boy does— vast and frightening and mesmerizing. We are given the gift of eyes virgin to the world we often take for granted. Ambrahamson often stumbles, however, trying to transition smoothly back and forth between the adult and child perspectives. The magnitude of the subject makes both points of view so dramatic and harshly different that simple switches back and forth make the film feel unstable at times.

To the credit of both Abrahamson and Donoghue, the film does not fall into the trap of simply pulling at the heartstrings of the audience. With subjects like abduction and rape, it is easy for a story to rely on melodramatics to produce a tear-jerker that ultimately has little value or takeaway. The subtlety of the script and filming allows the movie’s true value, the actors and the underlying message, to shine through. Larson once again delivers the rich and multilayered performance that we have come to expect from her, after her diverse resume including “Trainwreck,” “The Gambler” and “Short Term 12.” If nothing else, this film will hopefully act as a wake-up call to Hollywood that Larson is one of this generation’s most talented rising actresses. Her performance is only strengthened by eight-year-old Jacob Tremblay, who plays Jack as his first starring role. He masterfully portrays the innocence and naivete of all childhood, somehow making his unique experience relatable. “I don’t think there would have been a film if we didn’t find Jake,” Ambrahamson said. “He entices you into his narrative and forces you to envision the magical ‘outside’ that he is experiencing for the first time.”

Through the director’s resistance to push our emotional buttons and through the enticing acting, the subtexts of “Room” shine throughout the film. The story questions what it means to be a parent. The deep chemistry between Larson and Tremblay is palpable and touching, but we see how the selflessness of motherhood can lead to forgetting ones’ own needs and mental health. Jack’s unique childhood, mixed with his initial satisfaction of his circumstance, challenges modern debates about parenting.