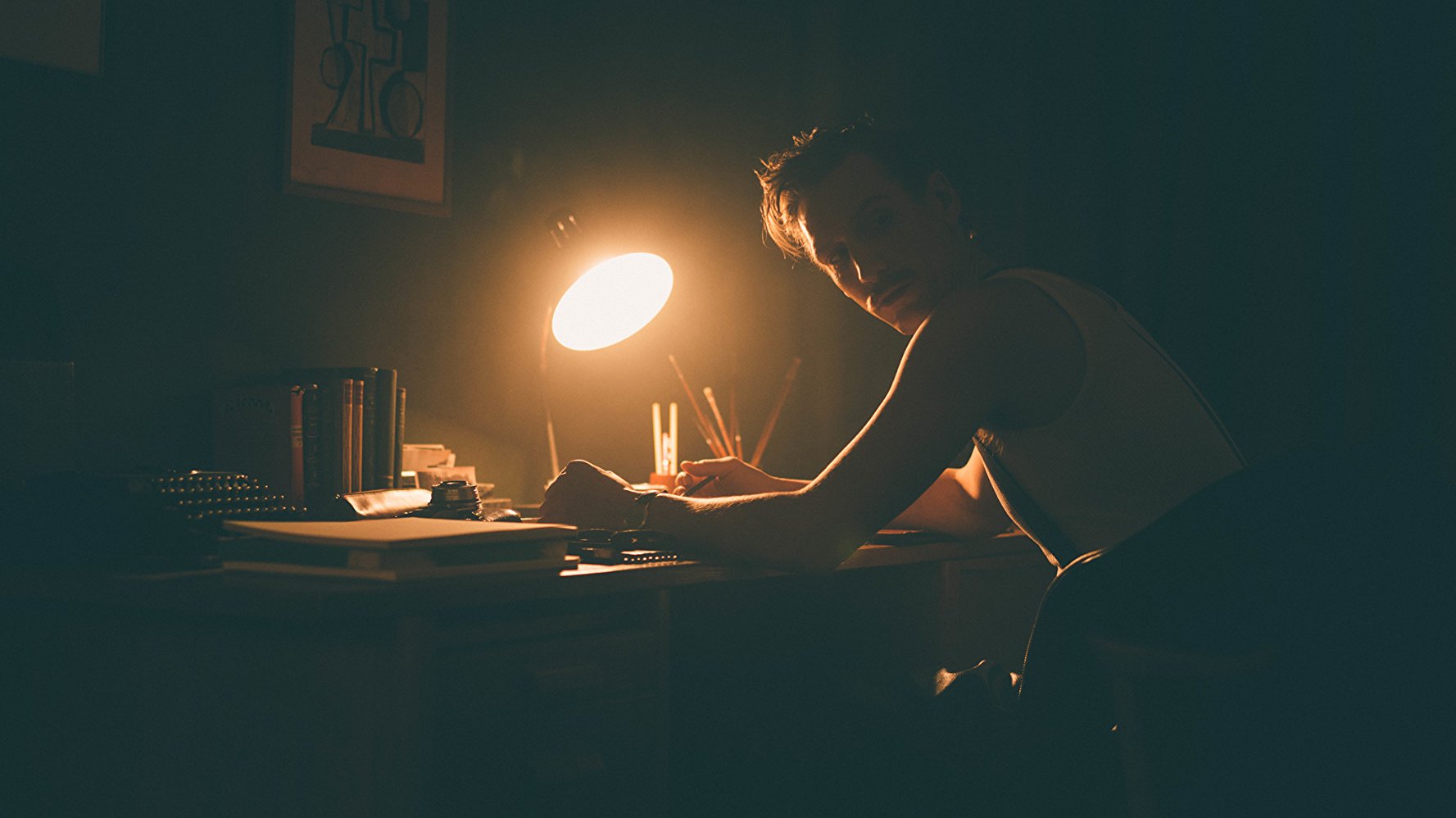 In the aftermath of World War II in Helsinki, Touko Laaksonen, better known by his pen name, Tom of Finland, was quietly breaking the law. Beginning in his teenage years, Laaksonen drew thousands of homoerotic, hypersexualized illustrations of men that ultimately had a mammoth impact on both the gay community in Finland and the portrayal of gay individuals in art.

“Tom of Finland,” a primarily Finnish-language film written by Aleksi Bardy and directed by Dome Karukoski, is a biographical movie exploring Laaksonen’s life, beginning with his experience as an officer in World War II and moving on to his career as an artist.

The film tells the story of Laaksonen, played by Pekka Strang, during his rise to fame, bringing into focus the fear and frustration surrounding being gay in Finland — where being gay was illegal — and how Laaksonen used drawing to cope.

Though the subject of the film is fascinating and rich, viewers will likely find that despite the brilliance of the actors and the camerawork, the film’s exploration of Laaksonen’s life is too diffuse and restrained.

Laaksonen’s work was first published in the spring 1957 issue of “Physique Pictorial,” a “beefcake” magazine publishing images of fit, young men; Laaksonen submitted his art under the pseudonym “Tom.”

The magazine’s editor coined the pen name “Tom of Finland,” and Laaksonen soon began to make a name for himself. His work prominently featured images of leather-clad bikers and uniformed police officers and military personnel with chiseled figures.

As his work was published, Laaksonen generated interest, particularly in the United States, and his pieces are now often featured in Swedish and Finnish museums, as well as world-renowned American museums, like the Museum of Modern Art in New York City and the Art Institute of Chicago.

The film’s focus on Laaksonen’s relationships, particularly the one with his sister, Kaija, played by Jessica Grabowsky, is a refreshing examination of family and identity.

After Laaksonen returns from the war, he and Kaija live together, and his sexuality creates a barrier between them. Kaija refuses to accept that her brother could be gay, and at one point she even says, “You’re totally confused. It’s the war. It made you like that, but it’ll pass.”

Throughout the film, viewers see Kaija’s changing perception of her brother as she learns more about his life and his art, simultaneous with her persisting refusal to fully accept his identity.

The tense, emotionally charged plot is carried by the film’s excellent camerawork and sets. The film uses color and camera angles to emphasize the wide range of emotions present in different scenes.

During parts of the film, Laaksonen visits Los Angeles to observe the growing popularity of his work. The dramatic difference in light and saturation of color between the scenes in Finland and California accentuates the sharp juxtaposition between the two places, with a brighter and more vivid palette in California.

Where “Tom of Finland” loses its momentum is in its refusal to push the envelope.

There were many avenues that this film could have explored but neglected, such as Laaksonen’s relationships with other gay artists and his legacy in the gay community. The restrictively linear narrative prevented the film from being as gripping, arresting and meaningful as it could have been.

Though “Tom of Finland” did not completely fulfill its potential for greatness, it does tell the story of a fascinating historic figure worth learning about and remembering. Laaksonen had a significant impact on the gay arts community, and he helped many gay men accept themselves and find their communities.

“These men are moved by you, Tom,” Laaksonen is told during a visit to Los Angeles. “These are your men.” Despite its shortcomings, “Tom of Finland” is a compelling portrait of an artist, demonstrating the power of art to spark conversation in society.