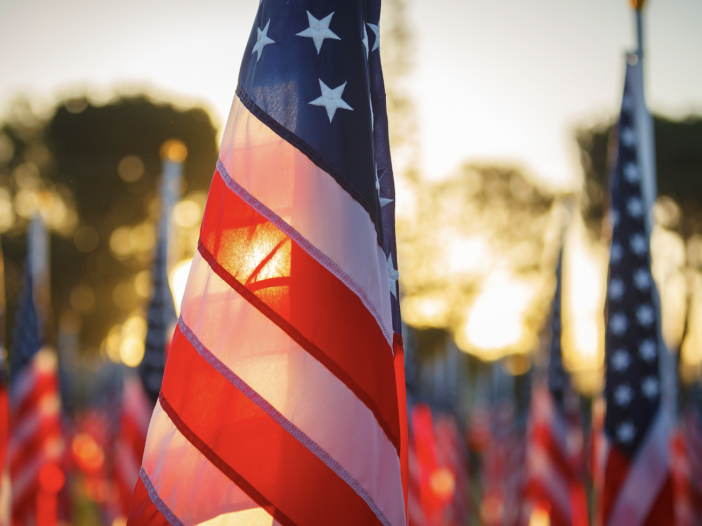 The Georgetown University McDonough School of Business (MSB) will expand its Yellow Ribbon Program (YRP), a scholarship that helps veterans ineligible for the GI Bill pay for higher education.

Starting August 2023, the MSB will increase the maximum funds awarded by YRP from $16,000 to $20,000 per student, which will cover the complete annual cost of full-time tuition for the majority of McDonough’s graduate programs. The expansion will also remove limits on the number of students who are eligible to qualify for the scholarship each year.

YRP recipient Creigh Greensmith (LAW ’24) said balancing being a father alongside his pursuit of a higher education would have been impossible without the assistance of a scholarship.

“For me, the Yellow Ribbon program was critical to my choice to return to school after serving for seven years in the Navy,” Greensmith wrote to The Hoya. “I have three young children. Returning to school full-time required finding a school that understood my position and would be willing to help.”

Increasing access to higher education through scholarships is an important way for Georgetown to cultivate a student body representative of diverse backgrounds, including veterans, MSB Dean Paul Almeida said.

“Here at McDonough, we are proud to host a growing veteran and military-connected population in our programs who continue to enrich our community and bring important perspectives to our classrooms,” Almeida wrote to The Hoya.

Almeida said the MSB made it a priority to increase graduate-level YRP scholarships to further remove financial barriers to student veterans seeking a Georgetown education.

“I think it’s really good that Georgetown is enabling veterans to obtain higher education and move up the socioeconomic ladder on account of their service,” Justen told The Hoya.

The YRP is essential for empowering low-income veterans to obtain undergraduate and graduate degrees, according to Wesley Wilson, director of Georgetown’s Military and Veterans Resource Center.

According to Wilson, expanding the YRP is an important part in the MSB’s mission to support marginalized communities on campus.

Over 60% of enlisted service members and veterans are first-generation college students, according to a 2021 report by the University Business. Additionally, veterans of color are four times more likely to be first-generation students than white veteran students.

ROTC member Noah Money (SON ’24) said that while improving YRP is a step in the right direction, he’d still like to see more done.

Almeida said expanding the YRP is one way for the MSB to recognize the contributions of veterans on Georgetown’s campus.

“Our veteran community has valiantly served to protect the freedoms we so often take for granted, and the YRP scholarships are just one of the many ways we aim to honor their service to our country,” Almeida wrote.