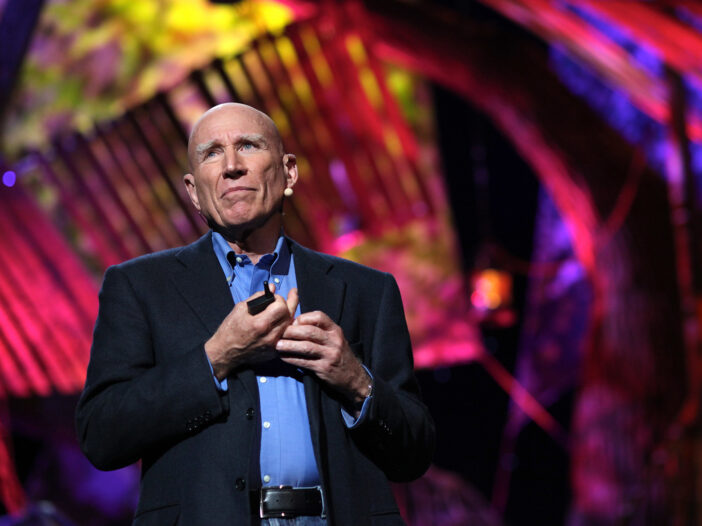 Academic researchers discussed the work of Brazilian Photojournalist Sebastião Salgado to analyze the power of his pictures to inspire environmental activism at a Nov. 29 event.

The virtual event was the latest installment of the “A Bent but Beautiful World” series of lectures on art, literature and the natural world hosted by the Future of the Humanities Project at Georgetown University, a multidisciplinary initiative exploring issues at the intersection of the humanities and public life. Tim Howles, a junior research fellow in political theology at the University of Oxford, headlined the event to share his insights on Salgado’s work from an environmental ethics perspective.

Salgado is best known for his photos chronicling groups in distress in developing countries, including the lives of Rwandan and Kosovan refugees, as well as Cuban sugar-cutters.

“Human beings laboring in harsh or inhumane conditions, the plight of refugees and forced migrants and indeed, the horror of genocide and war,” Howles said at the event. “Salgado’s work has represented these violent dramas, depicting people and their struggle against the political and economic situations in which they find themselves.”

“I would suggest that while Salgado’s photographs are harrowing in content, they are quite brilliant in execution,” Howles said. “That is to say, Salgado records tragic and painful events in a format that is stylized, aesthetically self-conscious and, if I could even put it this way, beautiful.”

His 2013 project “Genesis,” the centerpiece of the event, features photos of vast deserts, glaciers, forests, wildlife and indigenous peoples.

Howles said many of the images in “Genesis” focus on the world before the disruption of human activity.

“Salgado turns from the world of humans, the world that humans have damaged and exploited in so many ways, to a world that lies beyond the realm of human impact,” Howles said. “Landscapes of sublime beauty, majestic animals and indigenous people apparently in symbiosis with nature.”

Salgado’s environmentalist work has the ability to inspire viewers to take action by showcasing new perspectives of nature, Howles said.

“I’m going to suggest that Salgado’s work moves us beyond a naive representation of the planet as undisturbed by humans, and compels us to acknowledge the moral relationships with other species in which we find ourselves inexorably entangled,” Howles said.

According to Howles, Salgado achieves this impact through the use of novel techniques, including by deliberately highlighting the way a photographer affects the scene they capture.

“In Salgado’s photography, we find animals apparently disturbed by the photographer’s presences,” Howles said. “These photographs complicate the idea of a nature beyond the reach of humans and foreground, albeit symbolically, with the fact of human intrusion into their space.”

“Salgado is also notable for his depiction of indigenous people,” Howles said. “The human subjects that Salgado depicts, on the one hand, can be read through the lens of innocent, natural simplicity.”

Salgado’s work provokes inquiry into how art should best depict marginalized communities, such as indigenous peoples, from an outsider’s perspective, according to Howles.

“And yet here too, we find self conscious hints of the Western gaze into their lives,” Howles said. “This invites us to ask questions about the way we represent indigeneity.”

Howles said he hopes Salgado’s work will motivate individuals to recognize their role in taking care of the planet.

“I’ll leave you with this final image and suggest that as we engage in that story, maybe we can hear that call from Salgado’s art, to be energized as responsible characters to play our part,” Salgado said. “So, the story of this earth can indeed flow forward in time and be there for future generations.”