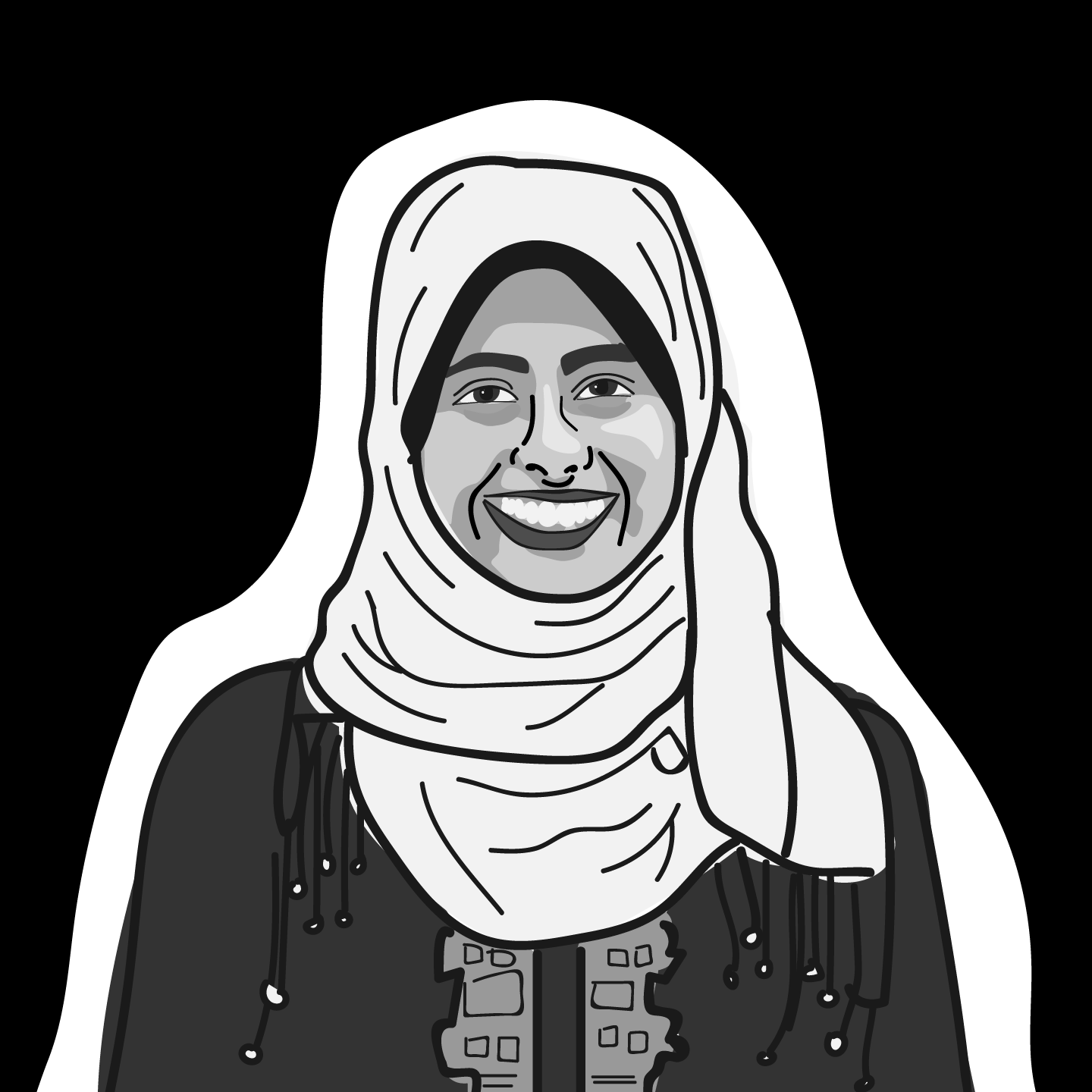 This Viewpoint discusses sexual assault. Please refer to the end of the article for on- and off-campus resources.

Five months ago, The Hoya published an investigation identifying 14 former Georgetown University religious leaders credibly accused of sexual abuse — including two associate deans, three chaplains in residence and seven professors. The university’s only response was to add two brief paragraphs on its website reaffirming that none of the abuse had occurred on campus.

In December 2018, shortly after the Maryland Province of the Society of Jesus released a list of abusive priests in its history, University President John J. DeGioia (CAS ’79, GRD ’95) sent a campuswide email naming four men from the list who had worked at Georgetown. The Hoya’s investigation identified 10 additional clergy members with credible accusations of abuse, none of whom the university has condemned, despite demands to do so.

To demonstrate that Georgetown is capable of acting morally — and not simply taking calculative actions to protect its reputation — Georgetown must publicly condemn the 14 abusive religious leaders and organize university-wide dialogue on its historical connection to clerical abuse.

Now, with no scandal to hide behind, the continued inaction renders hollow every university platitude that decries sexual assault.

Though abuse was reported as occurring off campus, Georgetown is not absolved from condemning the respected and trusted university leaders who committed it.

In fact, Georgetown’s failure to condemn the 14 abusive religious leaders is not a rare oversight but instead part of a disturbing trend of university inaction in responding to clerical abuse.

Georgetown honorary degree recipients Theodore McCarrick, former cardinal, and Cardinal Donald Wuerl were named in the August 2018 Pennsylvania grand jury report, McCarrick as a perpetrator of sexual abuse and Wuerl as a protector of abusers. Instead of taking a definitive stand against abuse, Georgetown has merely followed the Vatican’s lead since then, revoking McCarrick’s honorary degree only right after the Vatican laicized him in February.

However, Wuerl — a man complicit in abuse — still boasts the highest honor from this institution due to the university’s refusal to condemn sexual predators without the Vatican’s stamp of approval.

In stark contrast, six Catholic universities, including Fordham University and The Catholic University of America, revoked honorary degrees previously awarded to McCarrick within days of the release of the grand jury report, while Georgetown waited seven months.

If other Catholic universities can act responsibly when provided the same information, Georgetown’s delayed responses and willful ignorance to university-connected abusers is not a reflection of its Catholic identity, but points to this administration’s alarming indifference.

Additionally, though both Fordham and Georgetown were informed about credible allegations of abuse against Fr. Daniel O’Connell, S.J., in 2009, only Fordham acted responsibly, banning O’Connell from its campus. Georgetown, however, continued to confer on him professor emeritus status, until The Hoya reached out for comment in March.

Quietly removing the emeritus title — an action that comes ten years too late — does not exonerate the university for its negligence.

By refusing to condemn both Wuerl and the 14 abusive priests, Georgetown has established itself as part of the system that protects predators and silences survivors.

Though DeGioia’s December email naming four university-connected abusive priests seemed sincere in claiming that Georgetown is “deeply committed to preventing and responding to sexual assault and misconduct,” the university’s failure to publicly condemn the 10 names The Hoya brought to its attention five months ago suggests otherwise.

Taking such a weak stance on university-connected priests credibly accused of abuse and merely repeating that the abuse did not occur on campus dismisses responsibility.

Only by strongly condemning Georgetown-affiliated abusers and organizing candid campuswide dialogue can the university provide a clear moral distinction from institutions that suppressed allegations of clerical abuse for decades.

Such dialogue must frankly discuss the institution’s connection to the clergy sexual abuse crisis and address Georgetown’s failure to immediately act on credible allegations.

Only by organizing dialogue centered on critical self-examination — rather than the university’s previous feeble community reflections on the Catholic Church — can Georgetown allow for reconciliation and healing.

Honest dialogue could also allow for survivors of abuse by Georgetown-connected priests to feel safe enough to come forward; the university’s current silence and denial of abuse occurring on campus does an injustice to survivors who have already come forward and holds the dangerous potential of stifling the voices of any survivors who were abused at Georgetown.

In fact, this article is not the first to call on the university to organize frank dialogue on its connection to clerical abuse, nor is it the first to demand that Georgetown publicly condemn the 14 abusive priests or revoke Wuerl’s degree — this is the eighth.

Yumna Naqvi is a junior in the School of Foreign Service. Sacred Space appears online every other Wednesday.

Resources: On-campus confidential resources include Health Education Services (202-687-8949) and Counseling and Psychiatric Services (202-687-7080); additional off-campus resources include the D.C. Rape Crisis Center (202-333-7273) and the D.C. Forensic Nurse Examiner Washington Hospital Center (844-443-5732). If you or anyone you know would like to receive a sexual assault forensic examination or other medical care — including emergency contraception — call the Network for Victim Recovery of D.C. at 202-742-1727.  To report sexual misconduct, you can contact Georgetown’s Title IX coordinator at 202-687-9183 or file an online report here. Emergency contraception is available at the CVS located at 1403 Wisconsin Ave NW and through H*yas for Choice. For more information, visit sexualassault.georgetown.edu.