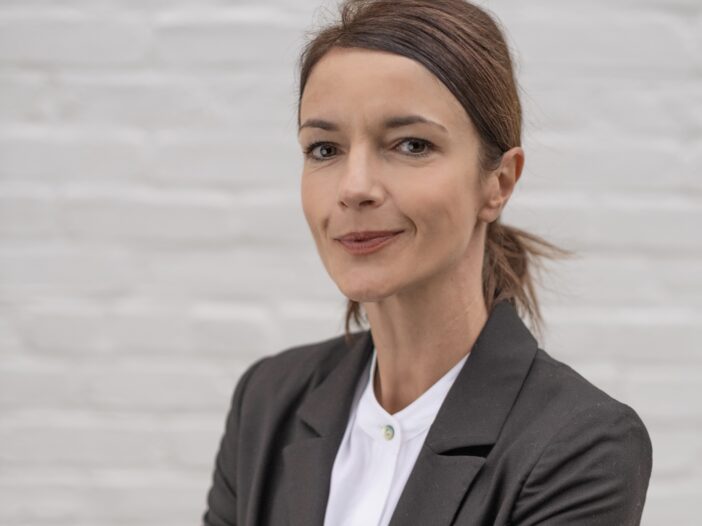 A Georgetown University professor wrote a book entitled “The Other ‘68ers: Student Protest and Christian Democracy in West Germany,” which focuses on center-right student activists in West Germany in 1968.

The book, written by history professor Anna von der Goltz, was released last June. On March 30 a reception was held to launch the book, which was published by Oxford University Press. Through oral interviews and archives, the book explores the effects of the protests in the 1960s on German student activists across the political spectrum, specifically focusing on the center-right Christian Democratic Union (CDU) party.

“It really started with a question: What about them? What did they make of student protest, of cultural upheaval — everything that is certainly associated with the 1960s,” von der Goltz said in an interview with The Hoya. “I just started looking into it a little bit, and then was quite struck by how much I found and their presence in a lot of key protest events.”

The CDU party is a center-right German political party that supports a free-market economy and social programs, but holds conservative social views. The party was founded in 1945 by Catholic activists, liberal and conservative Protestants and members of the middle class who wished to prevent the rebirth of facism in Germany after WWII.

The CDU believed that a federal republic would best protect against a resurgence of facism in Germany and that the far left was a new embodiment of facism, according to von der Goltz.

“Von der Goltz’s book overturns previous understandings of young leftists challenging a staid establishment. She demonstrates that Christian Democratic students participated in a project of challenging an older generation in their own way,” McCann wrote to The Hoya.

The use of oral history and von der Goltz’s interviews with veterans from political campaigns mentioned in the book added more depth to the storytelling of the book, according to McCann.

Von der Goltz said her research highlights the tension that existed between generations during this period of German history.

“There’s this famous quote that also made it into West Germany about how you don’t trust anyone over 30,” von der Goltz said. “That is sometimes taken to mean that really, the main conflict here is an age-related one with young people versus old people, and what I share is really that it’s also young people against each other. I think that has larger repercussions for how we think about the role of generations in history.”

“The ’60s and ’70s in West Germany were an era of intense polarization,” von der Goltz said. “There are many echoes obviously between the American ’60s and the present here, but also between what was going on then.”

Von de Goltz has taught an undergraduate proseminar course focused on divisions within Germany entitled “Europe’s 1968.” She plans to teach this course in fall 2022 as well.

Professor Aviel Roshwald said the book was an original take on the experiences of the 1960 generation in West Germany by focusing on political activity .

“She shows how the era around 1968 proved a rite of passage for them as well, but as part of a distinctive political and cultural trajectory that was to have a lasting impact on the substance and style of the Christian Democratic party in decades to come.” Roshwald wrote to The Hoya.

Studying this era of German history can inform current political circumstances, especially given polarization, according to von der Goltz.

“I think studying this period can sharpen the analysis of the present. I think in some ways, maybe it shows us that there were other outcomes possible,” von der Goltz said. “What we’re experiencing here now isn’t the only way the story could have unfolded.”