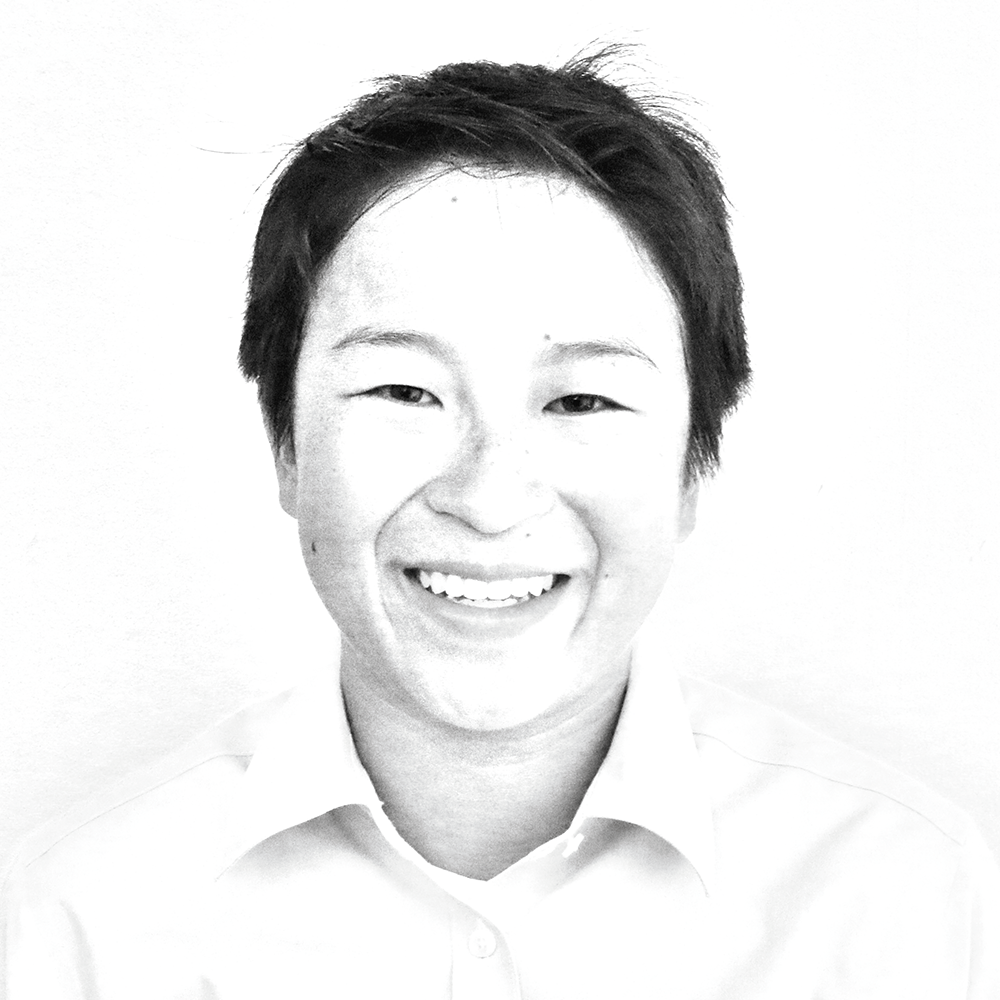 If a tree falls in a forest and no one is around to hear it, does it make a sound?

My restless analysis of this question began with a haircut.

Over the summer, I cut off 12 inches of my hair. With each inch of hair removed, a year of burden lifted and a sense of self was gained as the farewell to the hair transitioned into a welcome to authenticity. Somewhere, underneath all that hair, I found myself. Suddenly, I could look into the mirror and recognize, and truly like, the person staring back at me.

Then came the second time. And the third. And countless times after that. And then I wasn’t so polite. Then, I wasn’t so willing to cater to the ignorance of conformity and tradition. I’m a woman, I kept telling people. The number of times I had to utter that statement became directly proportional to the number of times that I felt truly awful about myself. “I’m a woman” became the refrain in the song of my life, a song characterized by a constant crescendo until the noise became simply unbearable.

The recurring bathroom incidents, in which my gender presentation turned presumably decent people into angry, upset people, made me become one of them, as I turned against myself and became angry and upset. What difference did it make that I was a woman if no one recognized me as one? If the tree of my identity was falling, but no one was around to hear it, was I really making a sound? And why did other people have so much power in defining who I was? The need to be acknowledged became simultaneously so urgent and so elusive. I was confronted with two options: conform to traditional notions of womanhood to have my identity as a woman validated by others or dedicate myself to redefining what it means to be a woman. I chose the latter.

But there is this fear that I will carry with me, maybe for the rest of my life or maybe just for the next few years. The fear is the one that rests on my shoulders and neck, that makes my head hang low and my shoulders cave in and all but crushes me. It is that drop in my stomach, that moment of uncertainty about the future, when I hear the opening of the door while I’m in the bathroom. It is that pang in my heart, that resounding pain, every time I hear “sir” being yelled in my direction. It is the fear of misrepresentation, the fear that who I am is not how I will be perceived; it is the fear of being told I do not belong in a community of which I am such a proud member. This fear has become a mold in which my identity is shaped, but this fear is not antithetical to my mission of masculine womanhood. If anything, my fear is crucial to the contradiction that I seek to be. In the promotion of this contradiction, the candid representation of the two identities living in one, I hope to eradicate masculine womanhood as a contradiction and redefine it as a new normal. The fear is a constant reminder of reality, of what is, of how others perceive me, and my motivation to change that is an indication of what could be, of how I perceive myself. Writing this column is the rope that holds these two worlds together for me.

I am irrefutably masculine, but I am also proudly a woman, and to me, the relationship between masculinity and womanhood is not one of antagonism but of collaboration.

So, the next time you see someone, I challenge you to see them as a person. Not as a gender, not as a stereotype and not as a contradiction. As a person, doing their own thing, going their own way and passing you by. Let them be.

Grace Smith is a sophomore in the College. If a Tree Falls appears every other Monday.