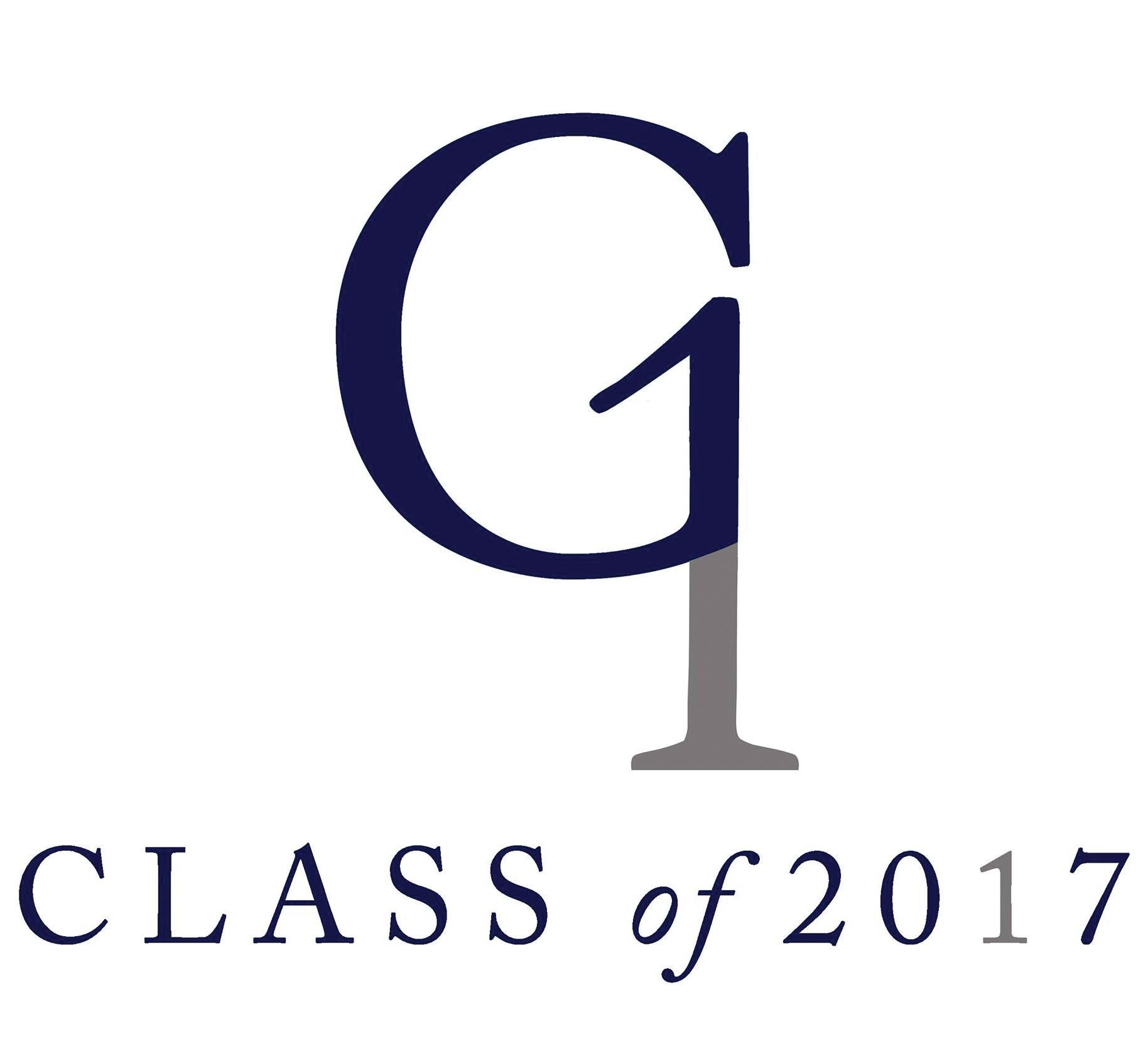 The 1634 Society is looking to raise $150,000 in its third annual One for Georgetown fundraising campaign, which launched March 15.

The campaign asks freshmen, sophomores and juniors to make a one-time donation of $1 to access daily free food, beverages and events for a month. The schedule of events is released weekly on social media and via email.

Student donations unlock scholarships for future undergraduate students in various increments. Donations up to $150,000 will be matched by an anonymous alumnus.

All proceeds will go to Georgetown’s general scholarship fund.

This year, the program hopes to have 40 percent of students participate overall, which ideally consists of 51 percent participation among the freshman class, 41 percent of the sophomore class and 31 percent of the junior class, according to Caitlin Garrabrant (SFS ’18), one of two philanthropy chairs for the 1634 Society.

One for Georgetown 2017 has partnered thus far with Georgetown Bubble, GUGS, Dunkin Donuts and Ledo Pizza. Garrabrant said vendors connected to the Georgetown community have been especially supportive.

“I’m really excited about how much cooperation we’ve gotten from local vendors like Georgetown Bubble, Amsterdam Falafel Shop and Dog Tag Bakery that want to see the campaign be a success,” Garrabrant said.

Garrabrant said One for Georgetown has gained increased traction this year and is gradually becoming a well-known campus event.

“The purpose of the campaign is to foster a spirit of giving back at Georgetown in a way that is still financially feasible and inclusive for undergraduate students,” Garrabrant said. “This year we’ve really seen a lot of recognition of the campaign that we haven’t in years past. I’ve heard people explaining it to their friends as they’re walking up to the table, and most people already know how it works before they make a gift.”

Jack Pelose (COL ’19), who is responsible for marketing for the campaign, said One for Georgetown aims to make donating easy for students.

“I hope students realize that giving back to Georgetown doesn’t have to be difficult or onerous and can still have a tremendous impact,” Pelose said. “Scholarships are a great way to help people come to Georgetown who otherwise would not be able to come here and donations to scholarships almost completely go directly towards helping students.”

1634 Society President Luke Gile (SFS ’18) said interest in One for Georgetown has increased substantially over the past three years.

“I am most excited about this campaign because it’s the first year that every class has participated all three years. Even the juniors saw this campaign when they were freshmen,” Gile said. “People have come to expect it and get genuinely excited about it. We’ve built some buzz and students are starting to learn about and support our mission.”

Pelose said One for Georgetown is engaging in new ways to reach more Georgetown students, .

“We are trying to engage even more students before they even show up at one of our tables by increasing our social media presence and flyering across more of campus,” Pelose said. “We are also working to sustain engagement through our giveaway program. Students who engage with us on Snapchat will be entered into a drawing for a swag bag or a gift card to Sweetgreen or Good Stuff Eatery.”

Pelose said in order to increase their presence on campus, the campaign will continue to table in new locations.

“The biggest challenge is breaking through to students in the Georgetown environment, which is highly saturated with clubs and events,” Pelose said. “We try to break out of the noise by tabling in unique spots on campus so students will see us as they’re walking around.”