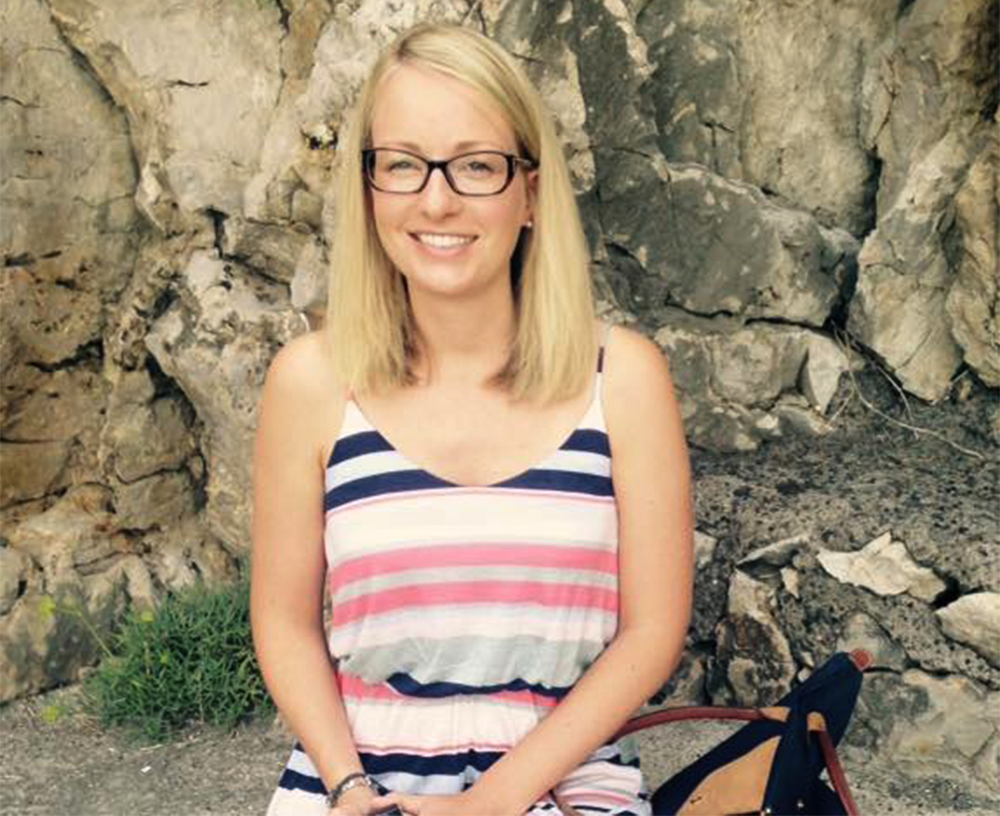 The panel highlighted recent changes to support survivors of sexual assault, including the printing of campus resource phone numbers on the back of all new GOCards, the provision of a semester’s worth of free CAPS appointments to survivors and respondents and the addition of stickers with information on resources for survivors placed in every public restroom on campus.

Panelists agreed that there is still room to improve sexual assault services, despite strides made in increasing prevention, access and transparency of support measures.

“In terms of reforms going forward, we want to grow the size of the CAPS staff. I’m pleased to say that that’s already begun and we anticipate that we will continue to do that in the next couple years. It’ll be incremental but we’re moving in the right direction,” Meilman said.

Meilman said CAPS plans to further develop its outreach programs. According to Meilman, the ultimate goal of the programs is to end sexual assault on campus.

“Until everyone on campus understands that the university doesn’t tolerate this kind of behavior, then we have a lot of work to do,” Meilman said. “That may be aspirational but it’s a good aspiration and I’d like to see us move in that direction.”

Wiggins, the faculty advisor for Georgetown’s Sexual Assault Peer Educators program, said there is a lack of diversity in the dialogue surrounding sexual assault. According to Wiggins, only 15 of the 60 students involved with SAPE identify as male and few people of color are represented.

“I think diversification is something I’d like to see in the sexual assault [education] community here at Georgetown,” Wiggins said. “Even just taking a look in the room right now, I don’t think there are many students of color who are engaging in this conversation overall.”

Wiggins said she has begun to tackle the issue by collaborating with the Center for Multicultural Equity and Access. As part of this effort, Wiggins has set up office hours in the CMEA, but said a community-wide effort to diversify conversations about sexual assault is required.

“I think that there are a number of things that we as a community need to do overall to invite a different level of experiences to the sexual assault conversation,” Wiggins said.

According to Wilson, SAPE has reached 700 students on campus through its programming this year.

Cutway, who became Georgetown’s first full-time Title IX coordinator when she was hired in January, said there is a need for greater transparency and an increased focus on developing preventative measures.

Cutway said she hopes to clarify on-campus services for sexual assault survivors, such as a flowchart on how to access services, a checklist indicating the confidentiality of services, as well as a FAQ document.

“I would like to increase reporting by ensuring that students understand the process. I want as much transparency in that process as possible,” Cutway said. “I would also like an avenue for online reporting, and I would like to bolster the website because we’ve heard feedback that it’s not so user-friendly or mobile-friendly.”

Halpren-Ruder said it is important for GUPD to develop a stronger reputation and relationships with students to ensure effective sexual assault responses.

As part of its efforts, GUPD has implemented 40-hour training sessions for all incoming personnel as a way to enhance sexual assault responses.

Olson said he is proud of both the work that has been achieved and the university’s attitude toward addressing sexual assault moving forward.

“I’m still very restless and eager to hear what our working groups come up with. I think we need to be restless, while also acknowledging the fact that we’ve done a lot of great work,” Olson said.

Meredith Lostaglio (SFS ’19), who attended the event and volunteers as a SAPE coordinator, said CAPS and HES should focus on preventative measures for sexual assault in the future.

“The administration is taking a lot of steps when it comes to this issue, but a lot of the steps are retroactive in the sense that they deal with survivors, rather than preventing rape. SAPE is one of the few organizations I see on campus that try to deal with the issues that lead to rape, rather than the fallout of rape,” Lostaglio said.