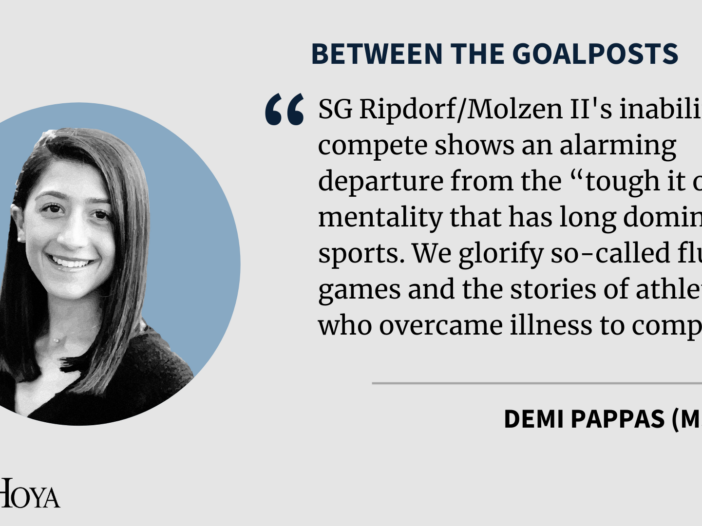 Bundesliga was Europe’s first major league to resume play in mid-May after its March 13 suspension because of the COVID-19 pandemic. With Copa America and Euro 2020 postponed until 2021, the Olympics postponed and other major football leagues suspended indefinitely, the German league was the world’s saving grace. Even I, a snob for the Premier and Champions Leagues, was giddy to watch Borussia Dortmund and Schalke compete in an empty stadium. Had I seen these two clubs play before? No. Could I pronounce their names correctly? Probably not. Yet, I watched the match with an excitement one would expect from a lifelong fan.

At the beginning, Bundesliga embraced the opportunity to be the sole provider of futbol entertainment. While the renewal of the season was dependent on Germany’s government, players quickly accepted the social responsibility of their roles. In an op-ed in German broadsheet, Germany and Bayern Munich captain Manuel Neuer wrote, “The eyes of Europe and all of the world will be on us.” The season subsequently commenced with strict testing protocols, required social distancing off the pitch and empty stadiums. One club, Borussia Monchengladbach, put up cardboard cutouts of supporters in the stands during home matches.

The international soccer scene was hopeful to pick back up again, but many players criticized the return. Footballers questioned the morality and safety of stepping onto the pitch during a pandemic. Newcastle United defender Danny Rose went as far as to say players were treated “like lab rats” on the “Lockdown Tactics” podcast. “I could be potentially risking my health for people’s entertainment and that’s not something I want to be involved in if I’m honest,” Rose said.  Others refused to return to training out of similar concerns for their families’ health. This mindset was prevalent among most European and American leagues, with many players opting out of the season.

In a Sept. 13 match between two lower-league German side clubs, SG Ripdorf/Molzen II and Holdenstedt II, this general mentality was evident. In a previous game, Holdenstedt players had come in contact with an opposing player who had tested positive for COVID-19. The entire team later tested negative for the virus, but because of the 14-day quarantine period, Ripdorf players did not feel safe. In an interview with ESPN, Ripdorf Co-Chair Patrick Ristow said, “We tried to postpone the match, but Holdenstadt wanted to play.”

On gameday, multiple players refused to take the pitch, leaving Ripdorf with the minimum number of players required: seven. Down four men, the players proceeded to back out of duels, which involve close contact, and attempted to stay six feet apart. Soccer is not meant to be played in a socially distanced manner, and this fact was evident in the final score; Holdenstedt showed no mercy, winning 37-0 and scoring approximately one goal every two minutes in the process.

Ripdorf’s inability to compete shows an alarming departure from the “tough it out” mentality that has long dominated sports. We glorify so-called flu games and the stories of athletes who overcame illness to compete. These games are inspiring, as seen in the cases of Michael Jordan in the 1997 finals, Joe Montana in the 1979 Cotton Bowl or Serena Williams’ 20th career major in the 2015 French Open. These athletes have gone down in history for their extraordinary performances while injured or sick.

But in 2020, the notion of a Bundesliga player on the pitch who has tested positive for a virus is alarming rather than honorable. Gone are the days when feeling sick is offhandedly dismissed. If players are ill, they should stay home. The alternative is seen as selfish, which reflects a changing mentality in general.

Going forward, the coronavirus will change what we expect from professional athletes. Will we demand less from the athletic giants we once thought were superhuman? Don’t get me wrong, I am not calling for football players to disregard COVID-19 precautions and risk their health beyond their comfort levels. I would not expect them to do so, which is the whole point, since, before this culture shock of a pandemic, I would. Now, there is no clear line when it is unacceptable to sit out. Therein lies a potentially slippery slope, as well as a possibility for this mentality to negatively pervade other aspects of competition. This shift could mean the end of Jordan’s and Williams’ performances during ailments or the end of iconic moments when professional athletes play through hardship, disease-related or otherwise. I don’t know if I like that future.