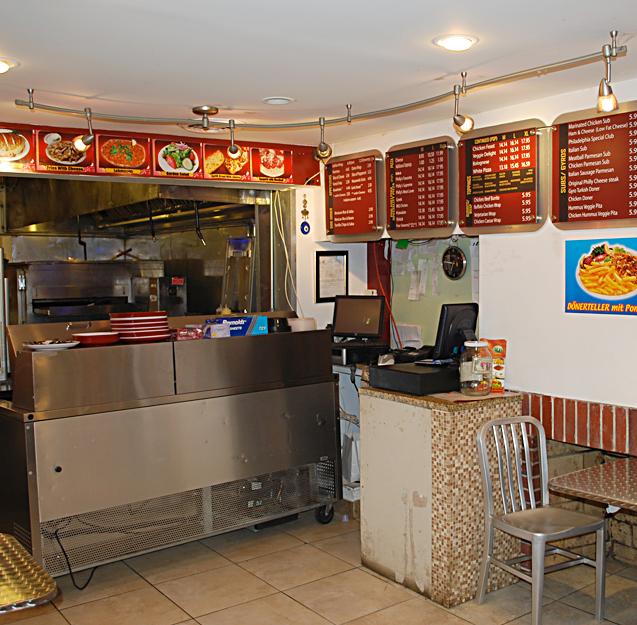 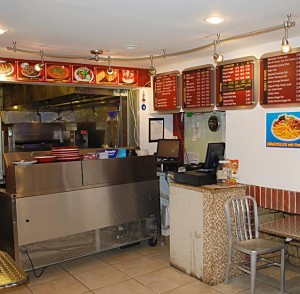 [On Oct. 14, the Department of Consumer and Regulatory Affairs revoked Philly Pizza & Grill’s certificate of occupancy](https://www.thehoya.com/news/philly-pizza-faces-risk-closure/). According to the DCRA, Philly Pizza & Grill was violating zoning laws by functioning as a fast food establishment that does much of its business in takeout. Zoning laws state that only restaurants can be located on a residential street, not fast food establishments. Following the revocation, Mehmet Kocak, the establishment’s owner, filed an appeal. The hearing for the appeal will occur on Jan. 12.

The establishment would have been forced to close on Tuesday had Kocak not won his bid for a stay of enforcement.

“We are already cleaning up the streets and taking care of the trash. We have security guards to reduce noise levels,” Kocak said. “In addition, we want to reduce hours. We will close earlier, but delivery will continue.”

According to Kocak, the establishment will implement an earlier closing time this weekend. It will close its doors at 2 a.m., but delivery will continue until 4 a.m.

“We started months ago, acting as a restaurant. If people come during the daytime, we are a restaurant, and we do offer more than just pizza and takeout options,” Kocak said. “One cannot base [his or her] judgment just on weekend nights.”

Kocak noted that his is not the only establishment that provokes complaints from residents.

“We do have takeout and dining options. The dining needs to be a larger part. All other establishments do the same thing in terms of takeout and delivery,” Kocak said. “The ANC just wants to shut down Philly Pizza & Grill. They have been complaining for years, but the move to Potomac [Street] did raise more concern. We will talk to the ANC about their concerns, but they never come to us directly.”

Georgetown University Student Association Vice President Jason Kluger (MSB ’11), who attended the hearing, said that Philly Pizza & Grill is not responsible for the problems it creates for residents. According to Kluger, a witness at the hearing testified that after he saw Philly Pizza & Grill employees clearing the street and sidewalks of litter at night, he saw someone deposit more trash on the ground.

“Even if you close Philly P, it isn’t the cause of the problem. M Street and late-night bars [are] where all the kids and the community go; people are just filtering off to other streets. Potomac is one of them. Molly [Breen (MSB ’11), GUSA communications director] and I were there to say that and to support Philly P,” Kluger said.”