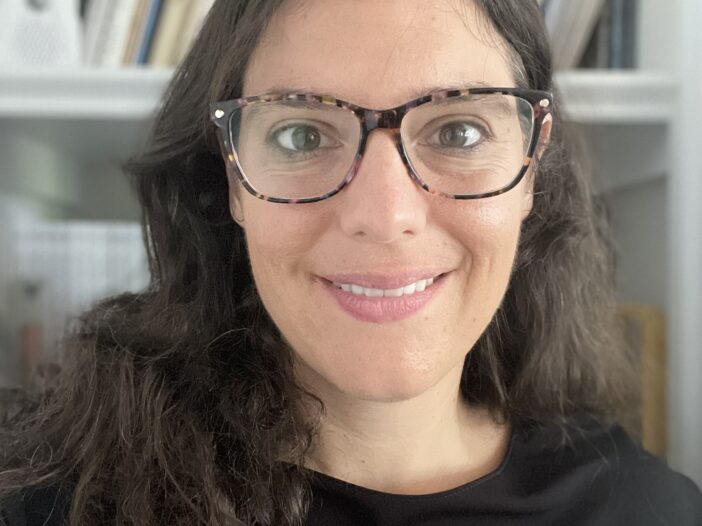 CW: This podcast references violence in Afghanistan. Please refer to the end of the article for on- and off-campus resources.

After studying the Middle East for over a decade, Marya Hannun, a postdoctoral fellow with Georgetown University’s Center for Contemporary Studies, noticed the history of Afghanistan was largely missing from scholarship on the region. It was that realization that changed the course of her studies.

Hannun arrived at Georgetown in 2013 to pursue her PhD with the department of Arabic and Islamic studies, focusing her time and research on the role of women and Islamic reform during the early 20th century when Afghanistan gained its independence from Great Britain. Having received her PhD in 2021, Hannun is currently writing a book that will expand upon this research.

Today, with both the withdrawal of American troops and diplomats from Afghanistan following a 20-year occupation and the Taliban’s assumption of control once more, listen in as Hannun reflects on what her own scholarship can tell us about the future of Afghanistan and the women there.