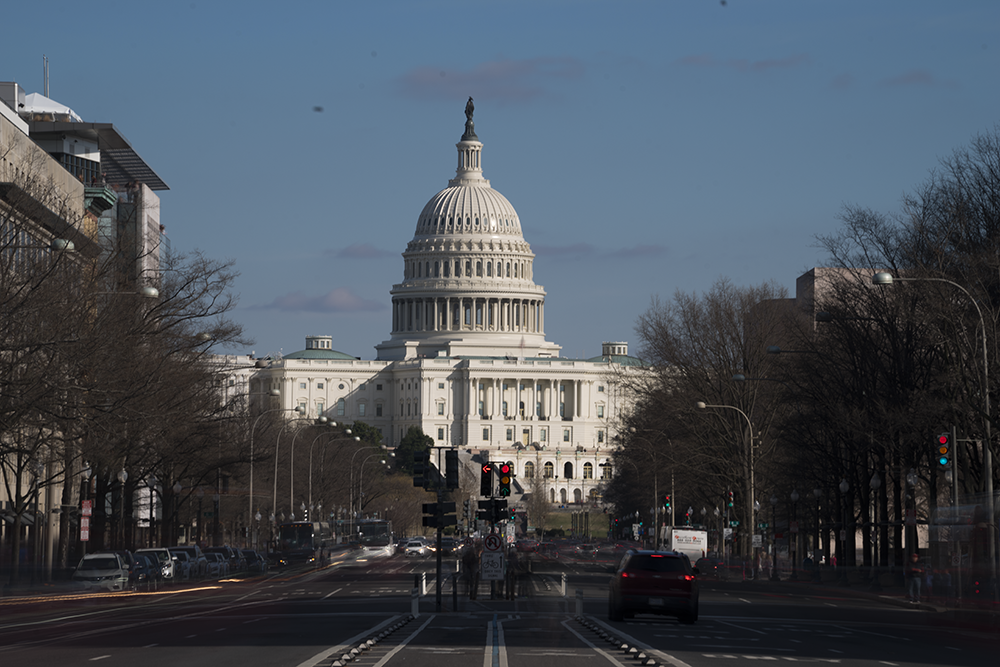 The Washington, D.C. Council indefinitely tabled proposed legislation that would have lowered the D.C. federal election voting age to 16 on Tuesday.

The proposed legislation, the Youth Vote Amendment Act of 2018, would have made D.C. the first city in the United States to allow minors to vote in all elections, including presidential elections. The legislation would have granted the right to vote to about 10,455 16- and 17-year-old D.C. residents, according to 2016 data from the U.S. Census Bureau.

The bill, which passed the D.C. Council Judiciary and Public Safety Committee on Nov. 1, was struck down by a vote of seven to six and is unlikely to pass before the end-of-year deadline. Councilmembers Anita Bonds (D-At Large), who helped introduce the legislation, and Trayon White Sr. (D-Ward 8) flipped positions and cast the crucial votes against the bill.

Though she initially supported the amendment, Bonds voted to delay the legislation to allow for more conversation on the issue.

“It’s more of wanting to inform the public about what this really means,” Bonds said in an interview with The Washington Post. “I just want us to have a little more dialogue in our community. I’m 100 percent behind the legislation.”

Allen, the chief sponsor of the amendment, introduced the legislation in April with six other councilmembers, including four of the five members of the Committee on the Judiciary and Public Safety. He also continued to advocate for the legislation in the days leading up to the committee vote.

“At the age of 16, your legal relationship with your government changes. Young people work and pay income taxes. Some are raising a family or helping their family make ends meet. They can drive a car. Ironically, they pay fees to get a license plate that reads ‘End Taxation Without Representation,’” Allen said in an Oct. 31 news release.“But you do not have a voice where it matters most, which is at the ballot box.”

Allen unsuccessfully introduced the measure in 2015 but revived it this year, inspired by protests against gun violence led by high school students following the Feb. 14 shooting at Stoneman Douglas High School in Parkland, Fla.

While the future of the proposed legislation is uncertain, the movement for youth enfranchisement has gained a large amount of support, according to Erik Salmi, Allen’s director of communications.

“Unless we can get someone who voted to table it to support it, we don’t have a lot of options,” Salmi said in an interview with The Hoya. “But the encouraging thing is that we introduced the same legislation in 2015, and it moved from having no support then to having a lot of support this time in the community.”

The proposed legislation garnered support from many D.C. residents who would have gained the right to vote if the legislation had passed. A June 27 public hearing for the bill drew dozens of students and members of the National Youth Rights Association. 73 public witnesses testified in support of the bill at the hearing, according to the NYRA.

The NYRA will continue to advocate for youth enfranchisement, according to NYRA Board of Directors member Brian Conner.

“16-year-olds have shown themselves more than capable of voting responsibly,” Conner said. “This is an important issue, and we will continue to advocate for the right to vote for 16- and 17-year-olds and try to push for similar legislation again if it is reintroduced.”

“We are so happy about the younger people who were involved through this process, who walked the halls and talked with councilmembers,” Salmi said. “There is almost certainly going to be another chance in the future. Those 16- and 17-year-olds are going to be 18-year-old voters. They’re not going anywhere, and neither is this issue.”

Maryland jurisdictions Takoma Park, Greenbelt and Hyattsville have already lowered their voting ages to 16, but only for local elections.