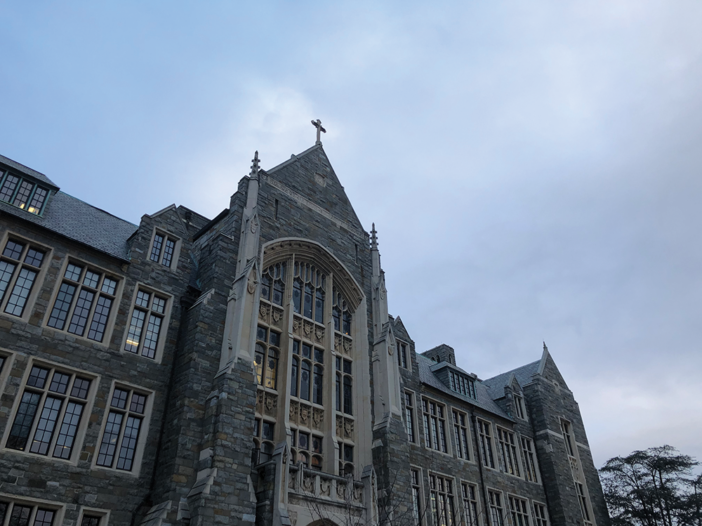 Ernst has been accused of pocketing millions of dollars in bribes to recruit wealthy, unqualified applicants to the tennis team. The former coach has pleaded not guilty to a series of previous charges that include money laundering and conspiracy to commit mail and wire fraud. An arraignment date for the new charges has not yet been set, according to a press release from the Department of Justice.

The following day, prosecutors accused businessman Amin Khoury of paying Ernst around $200,000 to recruit his daughter to the women’s tennis team. Khoury is the 40th parent and 57th person to be charged in relation to the sprawling college admissions scandal that first grabbed headlines in March 2019.

Ernst allegedly received $2.7 million in bribes through Rick Singer, a college admissions adviser reportedly responsible for masterminding the fraudulent admissions scheme at schools across the country. The latest indictment accuses Ernst of taking bribes from three other prospective Georgetown applicants independent of Singer.

Khoury’s lawyers deny their client had any association with Singer and maintain his daughter’s application was truthful.

“His child’s college application was completely accurate and contained no misrepresentations about being a fake athlete or anything else,” Eoin Beirne, Khoury’s lawyer, told Bloomberg. “We look forward to this process to rebut the government’s claims.”