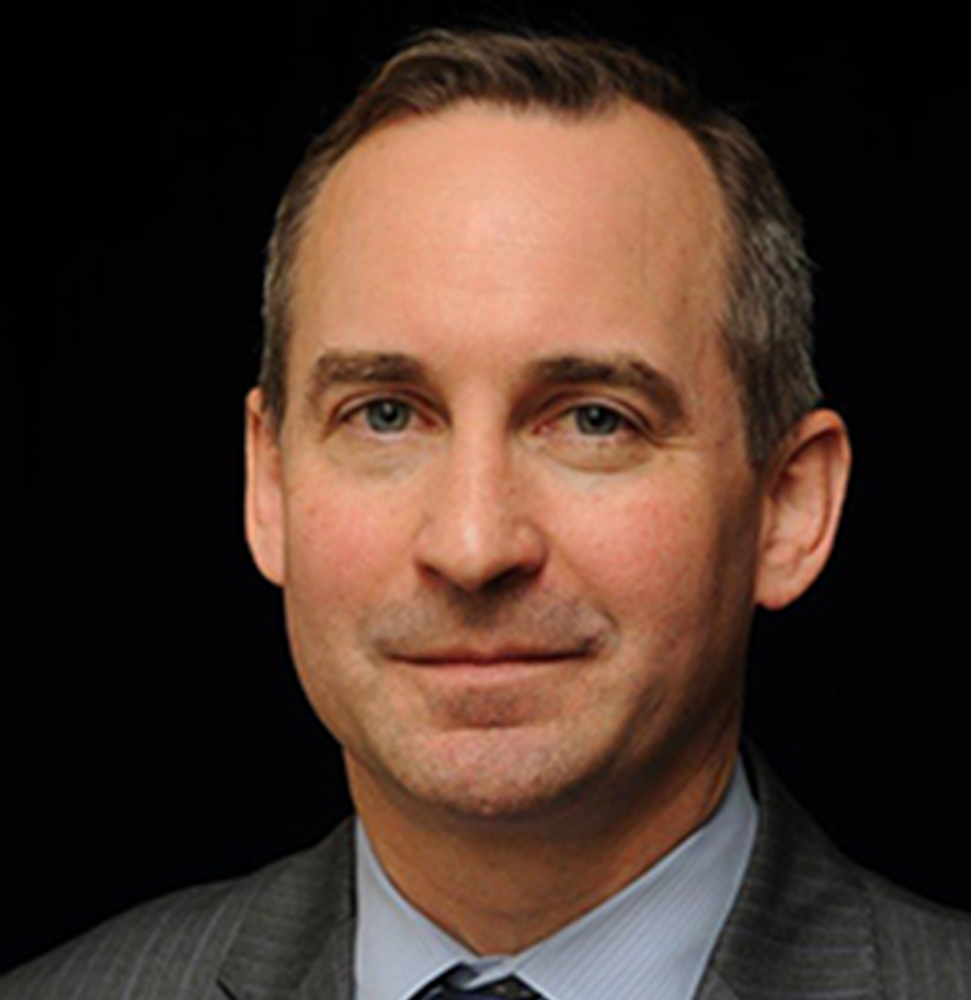 Chris Murphy (GRD ’98) assumed the role of Georgetown’s first vice president for government relations and community engagement Aug. 10, filling a new position created within the Office of Federal Relations. Murphy’s past career experiences include working for President Barack Obama’s administration in the Department of Housing and Urban Development, Atlantic Media Company and City Year. Most recently, Murphy served as chief of staff for former D.C. Mayor Vincent Gray (D). In an interview with The Hoya, Murphy spoke about his goals and the challenges he anticipated in this new position.

Why was this position created?

I think there was a growing realization in the university over the past couple of years that engaging with both the neighborhood and the city, and frankly, the national level, was of strategic importance to the university. So, although the functions existed, this was an opportunity to restructure how they were being managed and to elevate them to a higher level.

What does Georgetown gain from its involvement in the community?

Given Georgetown’s Jesuit tradition, as an institution, we all believe we share an obligation to interact with the real world and the people around us. We’re not an island here, and we have to take our responsibility in the broader community seriously. There’s a moral imperative there. I also think there’s strategic value in having good relationships with our neighbors.

We recently joined a coalition of our neighbors to question whether the Federal Aviation Administration has done the right research to justify flying these planes directly over campus. Because we have a good relationship with our neighbors, we make sure that quality of life issues like airplanes constantly going overhead are taken seriously. Those strategic partnerships help the university, faculty, students and staff.

Who are some of the institutions and groups you will be dealing with?

In the neighborhood, it’s going to be the Advisory Neighborhood Commission and various citizen associations. At the same time, we’re having really important conversations with the city and with community organizations that Georgetown partners with to hopefully leverage opportunities where students can engage in the real world in an academic setting, community service setting and a public service setting, as they think about what kind of careers they want to have. There are no limits to what kinds of partnerships we can have that benefit our partners and students.

One theme has emerged in a lot of conversations I’ve had with community groups. I think there is a sense that not enough people know about all the good work that’s going on. So I’ve started to have conversations with them about how we can better articulate and better tell the story about how Georgetown is already engaging in the community. I think the more we do that, the more it will open up opportunities to do it even more, and even more effectively. The Center for Social Justice is a critical partner of ours, and that’s just one example of how we can tell this story better.

What has your relationship been like with Georgetown University Student Association? [Editor’s Note: GUSA President Joe Luther (COL ’16) and Vice-President Connor Rohan (COL ’16) co-wrote an op-ed in The Hoya (“Engaging the Wrong Community,” thehoya.com, July 20, 2015) that was skeptical of Murphy’s new position.]

I’ve met with GUSA leadership several times, and we have a terrific working relationship. I think first and foremost it’s important to think about the strategic role that these functions play. If we as a university do not have a good relationship with our neighbors, that hurts everybody, including students. By recognizing the importance of these functions, I think everybody wins.

If you asked GUSA leadership now, I don’t get the sense that there would be any concerns. What we’re also able to do is make sure the student voice is at the table when we do have conversations with neighbors. I do know that there is a sense that voice hasn’t been there enough, and the position that I am in now uniquely positions me to help be a bridge between those two voices.

What do you see as the biggest challenge or obstacle facing you in this position?

We’ve come a long way. The university has come a long way in terms of developing mechanisms through the Georgetown Community Partnership to talk to each other respectfully and to understand the unique perspectives we all bring to the table. We’re in a very good place, but that’s not something we can take for granted. We always have to keep working at it and make sure that we’re really listening to each other and recognizing the unique perspectives that everybody has. I’m glad we have great mechanisms now, through the Georgetown Community Partnership, through monthly meetings through GUSA and through constant communication through neighbors.

How have your past experiences helped prepare you for this?

What I love about this job is that it brings together pieces of every job I’ve ever had. I’ve worked on Capitol Hill and for the federal government; I’ve worked for the city government; I’ve worked for a local nonprofit, and I’m a Georgetown alum. The position I’m in now really brings all those skills together to help advance the strategic goals of the university. Specific skillsets around how those specific institutions work but also relationships are critically important to getting things done.