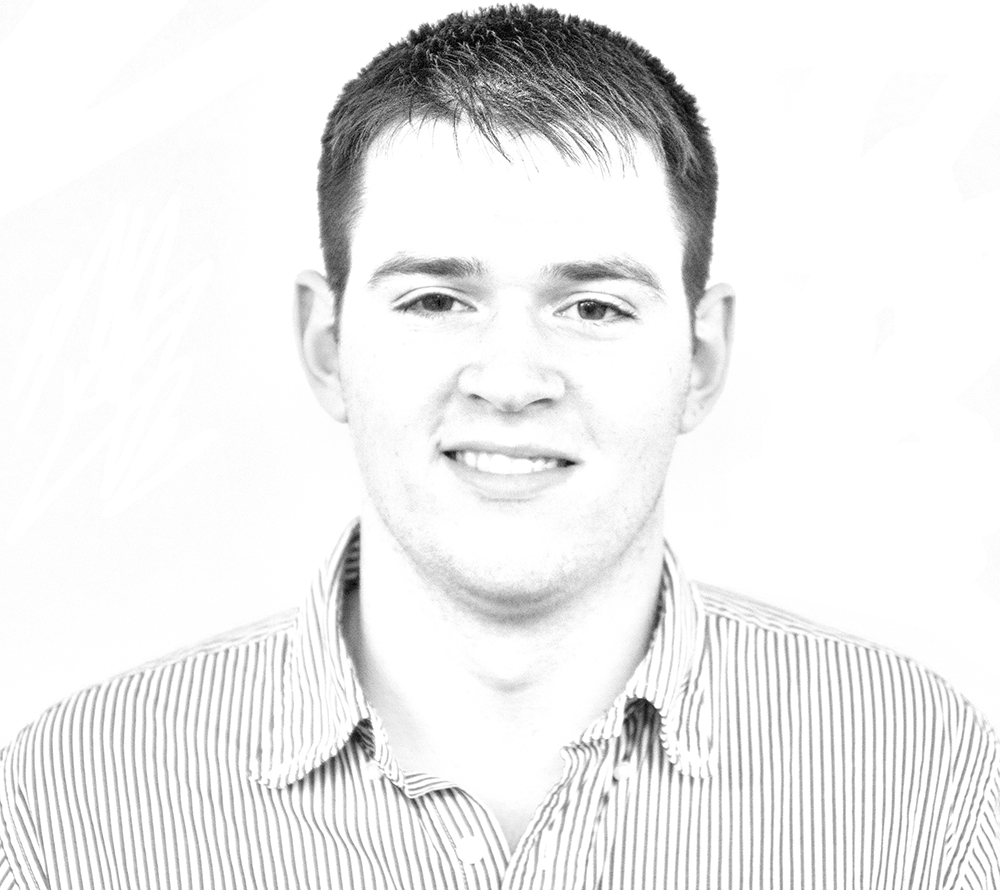 In baseball, you can’t jump to conclusions about teams in April. Consequently, I resented the implications of hoards of armchair Twitter analysts condemning the Washington Nationals for losing their first series of the year to the New York Mets, and their second to the Phillies.

It’s presumptuous, unfair and impossible to jump to any season-defining conclusion from what the Nationals have done in a mere seven games.

Yet, at the same time, I’m starting to feel that I’ve seen this story before. The team has a batting average of .194 on the season (.200 without the pitchers) with a .256 OBP. It is averaging 2.2 runs per game, with more than half of those runs coming on home runs.

In short, the Nationals’ performance so far is dangerously close to the team’s habits during the 2013 season. In 2013, Washington sputtered to a second-place finish 10 games behind the Atlanta Braves in the NL East a year after grabbing its first NL East title.

Aside from the similar statistics, emotions that I felt from the 2013 season are coming back. I have experienced the familiar feeling of seeing a leadoff double and sensing that the offense would have a lot of trouble moving the runner over to third base.

Instead of a pop fly deep to center to send the runner at second one base closer to home, the hitter comes up with a grounder right to the third baseman. Instead of a line drive to right field, the batter strikes out.
The team’s inept offense is negating its brilliant starting pitching. In 27 innings, the Nationals’ five starters have allowed seven earned runs. Six more runs, the runs that have been the difference between winning and losing, were unearned, the result of defensive errors.

Again, it’s far too early to make any type of presumption about the future performance of this team.
First and foremost, three critical components of the Washington lineup have yet to take the diamond: Denard Span, Jayson Werth and Anthony Rendon, who combined to bat .293 last year and were a major part of the Nationals’ run production.

Yet the Nationals were able to muster offensive strength last season despite absences that included cogs like Bryce Harper and Ryan Zimmerman. Washington was able to do much of the same three seasons ago, too, in the first year the team won the NL East title.

Surely, a change will come. When the Nationals have the lineup they want and have shaken off the last of their offseason cobwebs, the offense will come, and runs will be scored.

It is still important to acknowledge, however, that vestiges of the 2013 team are still there, and they will continue to frustrate Washington.

When offensive droughts happen, they happens in bunches. The opinions of fans and sports pundits alike will start to fly if the preseason favorites for their division title don’t immediately jump out to the front.

Whatever the cause, this is a malaise that afflicts the Nationals, and in the 2014 season the team showed that they could overcome it and produce offense. Thus, there is both precedent for this performance and precedent for the team’s ability to break out of it.

At the end of the day, the Nationals play a low-scoring brand of baseball, and not much has to change for the bats to start hitting balls squarely and for Washington to start earning its trademark one- or two-run victories.

There’s never a good reason to ring a baseball-related alarm bell in April, and this team will have plenty of time to prove that 2014 is still as present as 2013. For now, the team’s 2013 form is showing, and hopefully it can take care of it quickly.