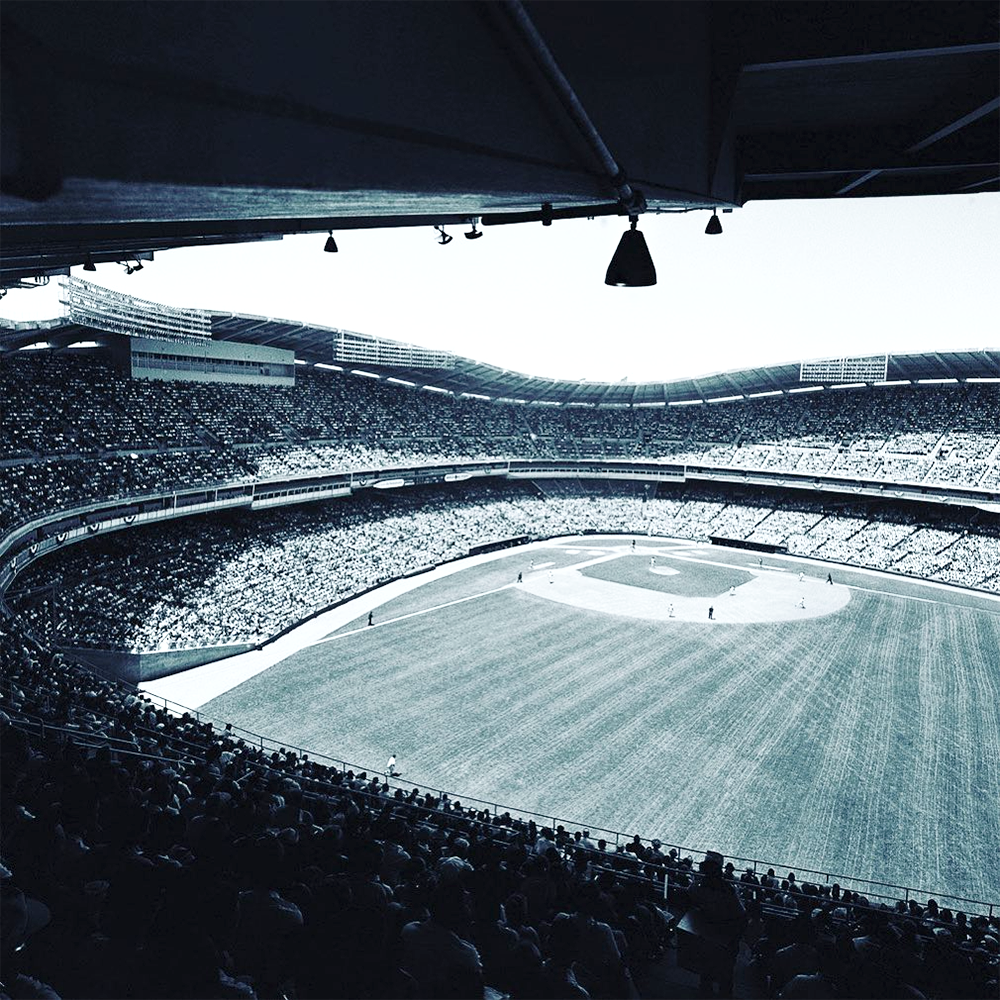 Robert F. Kennedy Memorial Stadium, a sports complex that formerly housed the Washington Redskins and D.C. United teams, is set to be demolished by 2021.

The Washington Convention and Sports Authority, otherwise known as Events DC, conveyed the plan for demolition in a proposal released Sept. 5. The Washington, D.C.-based agency, which manages the stadium as well as Nationals Park, Walter E. Washington Convention Center and other D.C. venues, will be receiving bids from contractors for the demolition until Oct. 25. The stadium was most recently used for games for D.C. United, Washington’s professional soccer club, from 1996 to 2017. RFK Stadium will be demolished because it presents a financial burden for the District, and because of some officials’ desire to prevent the controversial Redskins from building a stadium on the property.

The stadium stands as a historical site for athletics in its unique ability to house a variety of sports, according to Kevin Reichard, a publisher at the sports news website Football Stadium Digest and a D.C. native.

“Not only was RFK Stadium the first true multi-use stadium to be built, it was the first and last one that actually worked both for baseball and football equally well,” Reichard wrote in an email to The Hoya. “Most cookie-cutter facilities failed at both tasks, but RFK Stadium was a pleasant place to watch both MLB baseball and NFL football.”

RFK Stadium first opened in 1961 as the home for the District’s major league football team, the Redskins, from 1961 to 1996. The team won three super bowls while playing at the stadium. The Washington Nationals also briefly played at RFK Stadium from 2005 to 2007 during the construction of Nationals Park in Navy Yard. In addition to housing major league sports teams, RFK Stadium also served as the stage for a series of musical acts during its run, including The Beatles, Pink Floyd and Foo Fighters.

The stadium will continue to host small events while demolition proposals are submitted, according to Gregory O’Dell, president and CEO of Events DC.

“The facility is 58-years old and has exceeded its useful life.  Decommissioning and demolishing a project of this scale requires significant planning, labor and due diligence, which is expected to take months,” O’Dell wrote in an email to The Hoya. “We will continue to operate the facility while simultaneously planning the demolition activities.”

Football fans have also speculated that a new stadium might be built at the site of RFK Stadium as a way to bring back the Redskins to the District. D.C. Mayor Muriel Bowser (D) expressed a desire to return the football team to the city limits at a luncheon last August, according to the Washington City Paper. Since leaving RFK Stadium in 1996, the Redskins have been playing at FedExField Stadium in Landover, Md. D.C. United plays at Audi Field in Navy Yard.

Returning the team closer to the city could help recreate the excitement for D.C. football fans, according to Reichard.

“My personal preference would be a new Redskins stadium at the same site,” Reichard wrote. “People tend to forget the electric atmosphere throughout the District whenever the Redskins were in town: Even if you were not heading for the Redskins game, you still shared in the experience. It’s a great location for a new stadium: well-served by mass transit and freeway access.”

However, the Redskins face pushback from lawmakers who say the team’s name is an offensive slur against Native Americans, including Rep. Betty McCollum (D-Minn.) and Sen. Tom Udall (D-N.M.), according to The Washington Post.

Bowser had previously backed a movement to purchase the property from the federal government. While both Bowser and Redskins owner Daniel Snyder had previously expressed a desire for the football team to return to the District proper, the District has not had any serious conversations with the team about a new stadium, according to The Washington Post.

While the chances of a Redskins return to the District are becoming more slim, Reichard still holds out hope that the heyday of football games in D.C. could come back.

“Between the rocking stands and the unbelievable crowd noise, a home Redskins game was a unique experience—and one not matched by the team since the move to FedEx Field, ” Reichard wrote.