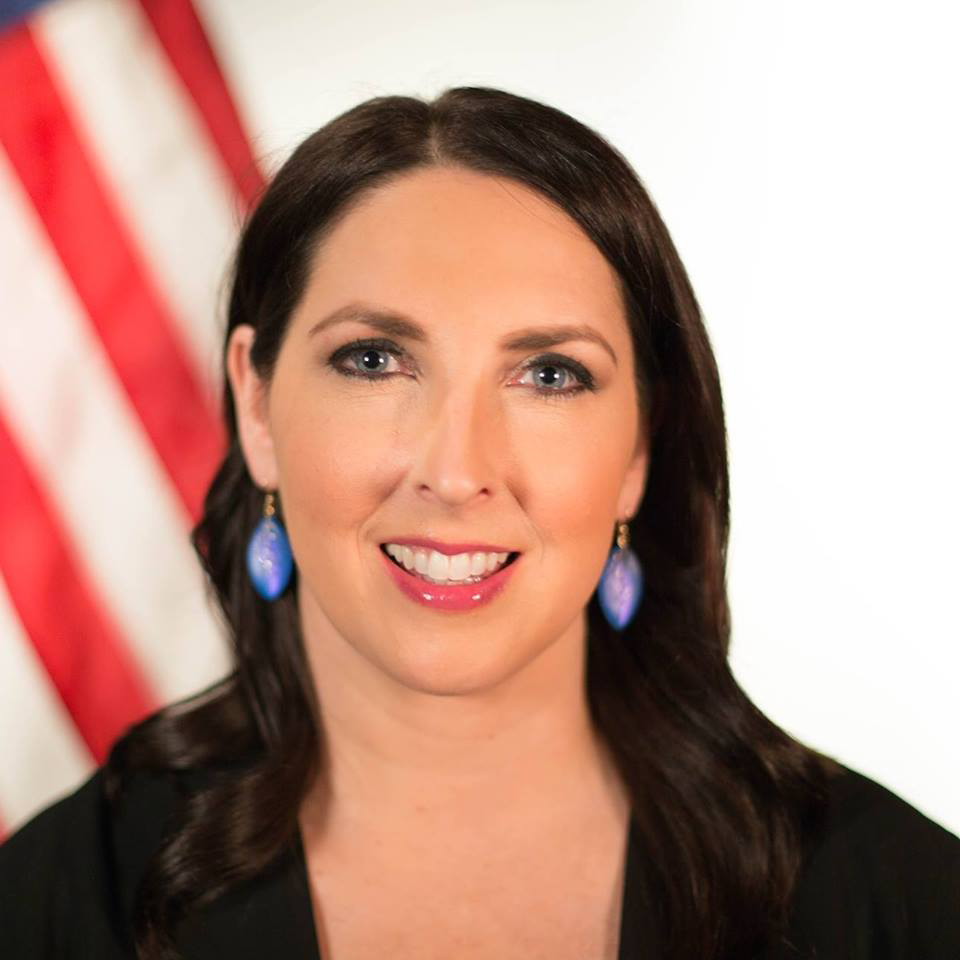 Regarding DACA, McDaniel said Congress must find a permanent legal solution to protect the students without documentation who were previously protected under the Obama-era policy eliminated this month by President Donald Trump’s administration, while also focusing on controlling the border.

“You’ve got 800,000 people in limbo. I think, no matter what, Congress needs to deal with this some way or another and create at least some policy that does not leave those people in limbo,” McDaniel said.

McDaniel, who comes from a family of active Republicans and is the niece of former presidential candidate Mitt Romney, said the party needs to earn college students’ votes by showing up on campuses and making their case directly to younger voters.

“Overall, the party needs to show up, and that’s something we’re focused on — creating college Republicans chapters on campuses,” McDaniel said. “We have to start showing up and bringing that conversation to campuses, because maybe you’re a Republican and you don’t know it. Maybe you’ve never thought about it. Maybe there are things you think about the Republican Party that aren’t right.”

Elleithee asked McDaniel about the core principles of the Republican Party in the Trump era, how the party plans to market itself to millennials and how the different “brands” of Republicans are all connected.

McDaniel also noted that millennials are less responsive to traditional campaign methods than past generations. She said the Republican Party should rally millennials to their cause using tools like social media.

McDaniel said the country’s deep political divide has halted the Republican party’s agenda, and she called on Congress to work together in a bipartisan way.

“We started this presidency probably with the most division in this country that I’ve ever seen,” McDaniel said. “If you’re never going to have a bipartisan effort on anything, you’re not going to get things done.”

Finally, McDaniel advocated for more dialogue in the future between people of opposing beliefs, and said that only this will bring the nation together.

“Any time somebody is feeling like they cannot speak and they cannot share what they think in this country, then our country is going in the wrong direction,” McDaniel said.