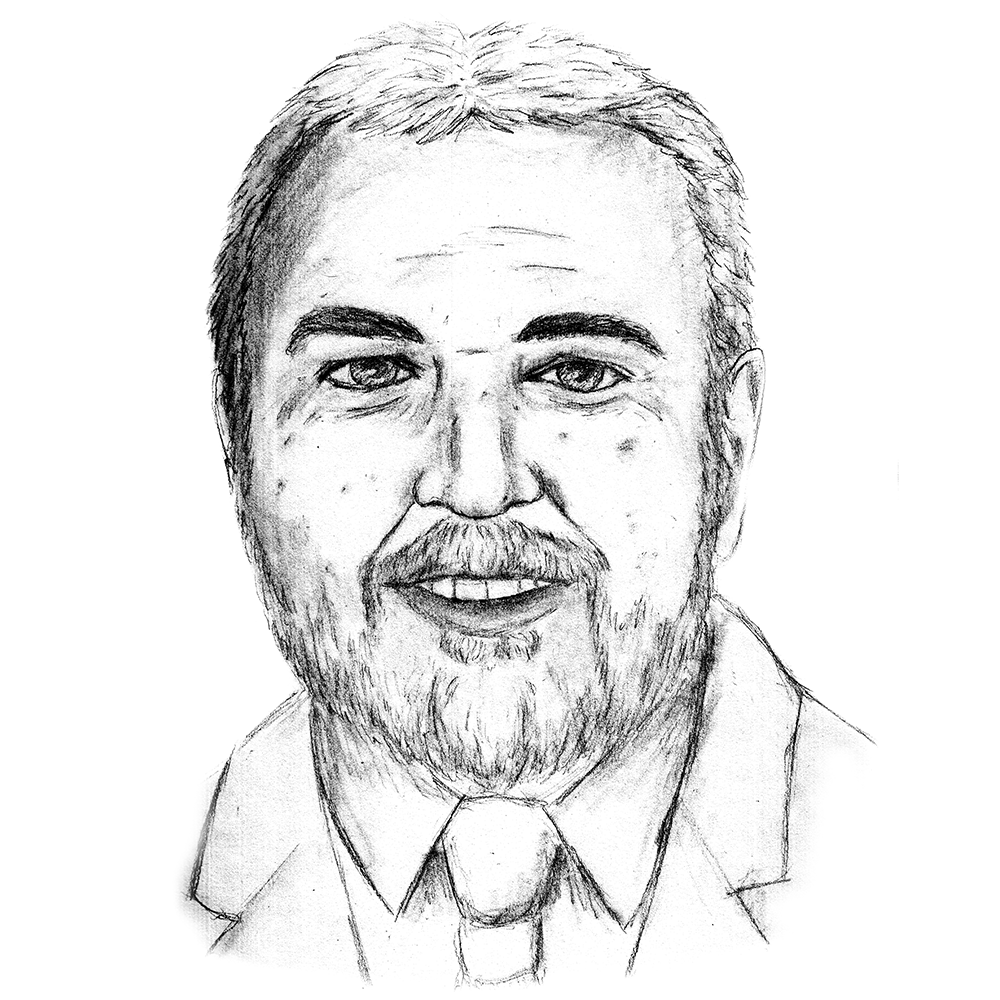 For more than a century, psychologists have discussed and debated the idea of the unconscious mind and whether we can be affected by thoughts and feelings of which we are unaware. Freud believed one of the important goals of psychotherapy was to bring to our conscious awareness that of which we were not conscious, and when we accomplished this, we could have a cathartic experience — a psychological relief. I had a version of this kind of experience some years ago as a result of an invitation extended to me by a student.

She had been in one of my classes the semester before, and I hadn’t seen her for some time. One day, she stopped by my office to tell me that her father, a psychiatrist at theMenninger Foundation Clinic in Kansas and a concentration-camp survivor, was going to be speaking at a Psychology Students Association event the following evening. She thought that I would be interested in attending, and she was correct.

Her father spoke in Reiss 112. Hanging from the top of the blackboard frame behind him was his blue and gray striped uniform from the concentration camp. I never knew that the uniforms were colored that way; all the photographs I had seen were black and white. He had to smuggle this uniform out of the camp because the soldiers who liberated the camp were confiscating the uniforms to prevent spreading disease and lice.

He spoke in a striking monotone the whole time, sharing his experiences in vivid detail.

Although people were getting frostbite and losing fingers and toes, he told himself that he was warm and never got frostbite. He described the uniform as having “zebra stripes” and said that it was made partially of wood fiber so it would burn more easily. He talked about meeting the notorious physician Josef Mengele and being asked by Mengele what his ambitions in life were. He told Mengele that he wanted to be a physician. Mengele let him go, saying, “Disappear.”

Throughout the lecture, I was squirming in my seat, taking in the whole scene and the droning, monotonic voice speaking and thinking to myself that at the end of the lecture I was going to go down to the front of the room, touch the uniform and feel it against my fingers if I could.

At the end, he asked, “Why did they do this to us? Did they think we killed Jesus?” Many decades had passed since those horrific days, and he still could not find an answer to the question, “Why?”

I bolted out of the lecture hall and into the night. There were gusty cold November winds blowing, and I went home.

The next day, I was terribly uneasy from the moment I arose in the morning, unable to find a calm place to be. I tried to work, but I could not focus and simply could not be still and could not understand why — because I rarely, if ever, felt so troubled, so distressed. At about 4:30 p.m., I realized suddenly that I had forgotten to touch the uniform. That is when I wrote the following poem.

It spilled out of my pen pretty much as you see it below, with few alterations. And, interestingly enough, when I finished writing this poem, all the uneasiness I felt all day vanished instantly. What had been lurking in my unconscious mind became conscious, and that is when relief — catharsis — occurred.

Zebra stripes,
Uniform of blue and gray,
Wood fiber mark of hate,
You hang before my eyes
Shadows of barbed wire fences,
Stench of burning flesh,
Blood of broken hearts,
Emptiness of scorched eyes,
Exploding from your folds,
Imploring me to touch you,

to touch you at last,
For now, you say, you are inert, harmless.

After so many latent years,
You return to me again,
Only an arm’s length
and footsteps away …
It would be easy, so very easy,
To take the step
And finally, finally
Let my fingers slide across your
screaming stripes,
Now faded.

You are touchable now, harmless,
So I will surrender to curiosity’s whisper
To see and feel what you are.

But just when you can win my
presence at last,
An unbridled spirit
Pulls me blindly beyond your
smoldering specter of doom,
Pulls me beyond
Your screams, wires, lice, gas, ovens,
Beyond your ashen smile of twisted bones.

And I embrace the darkness of night once again,
Cleansed by swirling winds,
To live in uncertain freedom for another day,
Knowing that
Across the years,
Across the miles,

You give chase still …

Steven R. Sabat is a professor in the Department of Psychology. He is one of the alternating writers for THE PSYCH FACTOR, which appears every other Tuesday.