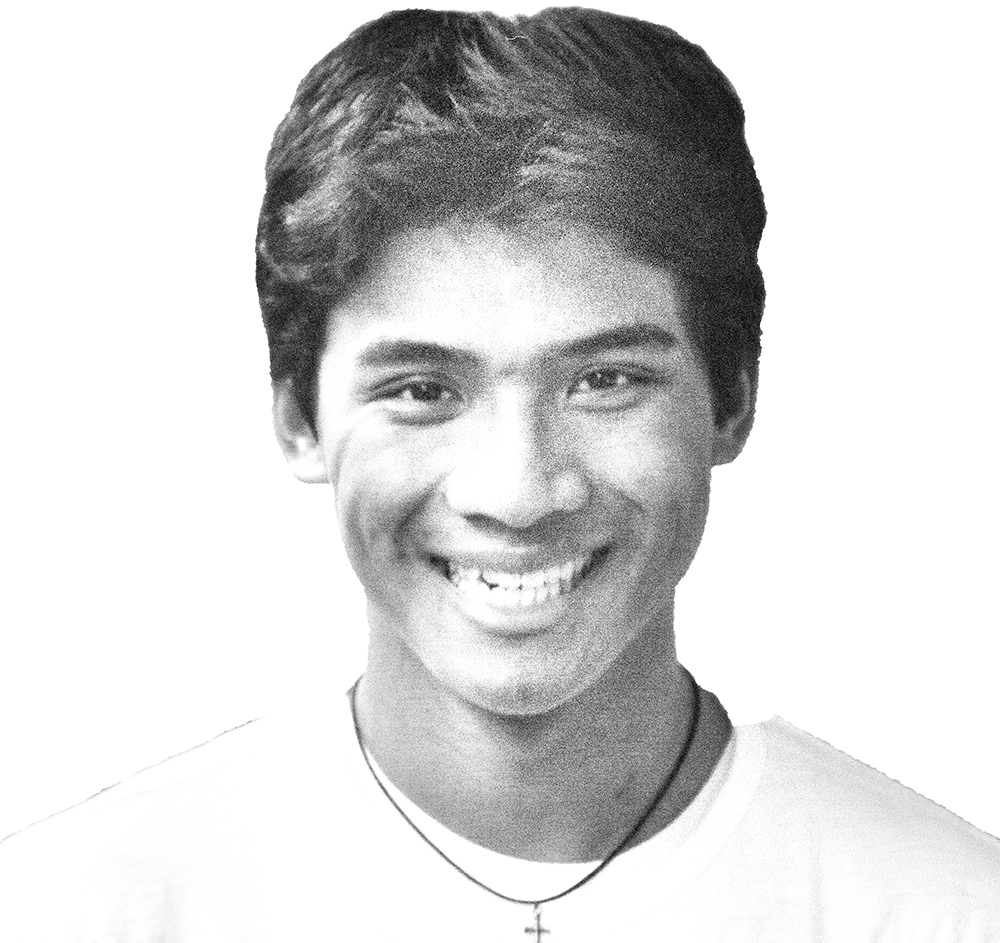 One thousand victories. A 35-year coaching career. More players coached than one could even count. All the love in the world. Flip Saunders, 60 years old, died Oct. 25 after a nearly three-monthlong battle with Hodgkin’s lymphoma. Though it appeared he would remain president of basketball operations and head coach of the Minnesota Timberwolves, a setback in the middle of September hospitalized Saunders, forcing him to announce that he would miss the entirety of the 2015-16 NBA season.

Saunders’ legacy in death reveals that he was more than just a coach. He was a mentor and friend. Perhaps his greatest achievement and skill throughout his coaching career was belief — pure belief in the skill of raw and undeveloped prospects.

Flash back to 1995. The Minnesota Timberwolves held the fifth overall pick in the draft and were heavily scouting a high school phenom by the name of Kevin Garnett. At a time when it was uncommon to take high school players over proven college talent, Saunders took a risk on Garnett and coached him through his early years, developing his game all the way until he brought home the MVP award and led the Timberwolves to a 58-24 record in 2004.

But it was not just Saunders’ on-the-court accomplishments that garnered attention, it was his work as a mentor for playersand the praise they gave him upon his passing.

Garnett, by far the man closest to Saunders, posted a picture of himself sitting in Saunders’ parking spot, captioned “Forever in my heart….”

Similar praise came in from the rest of the league, with Andrew Wiggins, Kevin Love and John Wall reflecting on their time under Saunders’ tutelage. But perhaps the most meaningful tweet came from someone who was anything but a star, former NBA forward Andray Blatche.

To paraphrase his tweet: “Thank you for staying on me and believing in me. Even though I let you down, I knew you cared.”

This one post contains so much regret and heartache. The death of Saunders is not just about what he left to the league and to the players, it’s also about what players didn’t leave for him, those who didn’t leave it all out on the court.

In the NBA, all we see is the dynamic between players and coaches during the game, the back-and-forth and the camaraderie in post-game interviews. But what we miss is something we’ve all experienced as athletes at any level.

The repetitive drills, the seemingly endless hours of practice, the sergeant-like quality of a coach — all of the things that make being an athlete less than ceremonious. But at the same time, those moments are the ones that make every word of Andray Blatche and all of his former players and opponents all the more poignant.

We have all trudged through practice at one point or another, and to see an NBA player regret part of his process is moving in ways that are unexplainable. Only a full range of emotions can capture the relationship between player and coach, and unfortunately, those reflections can come too late.

For Flip Saunders, the words of regret ring true for Blatche and any other player who may have bucked Saunders’ system over the years. But given the way the entirety of the basketball world has reacted to his passing suggests that he had nothing but compassion and understanding for them. And now we especially do for you, Flip, and for everything you have done. Rest in peace. 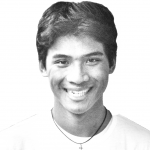 Paolo Santamaria is a sophomore in the College. Saxa Synergy appears every Friday.