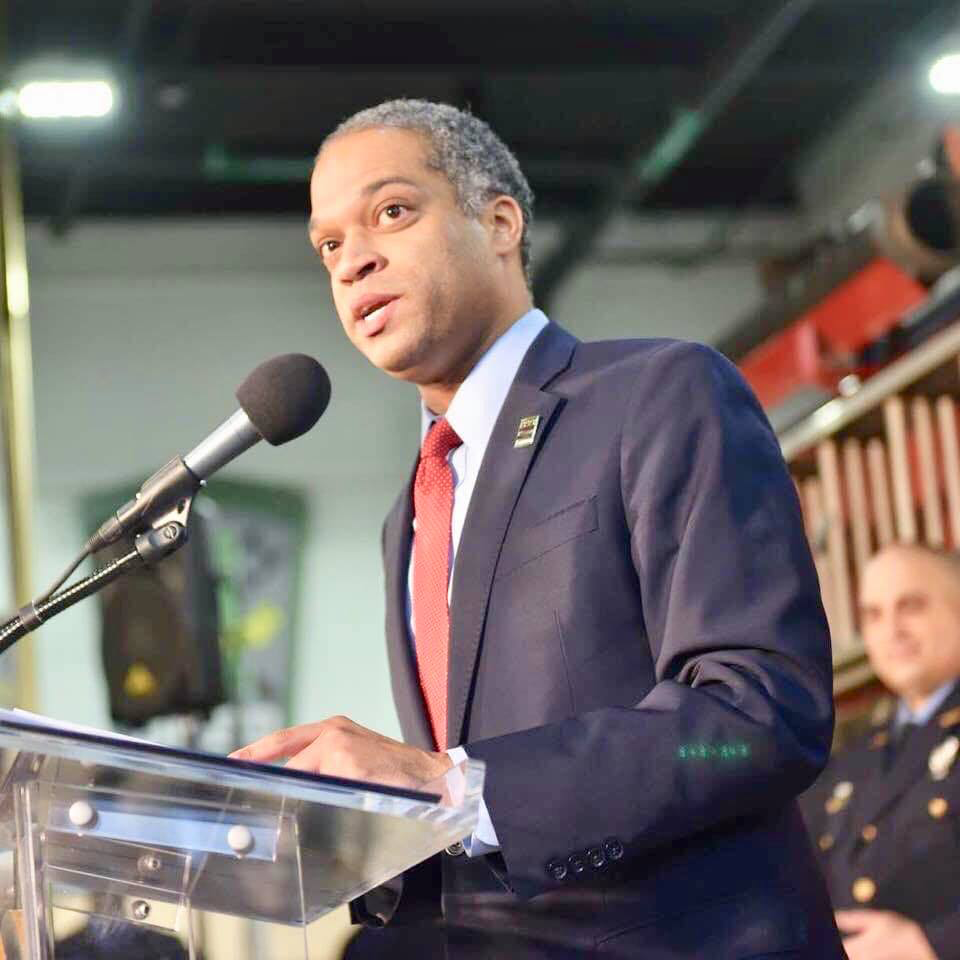 Washington, D.C. Councilmember Brandon Todd (D-Ward 4) was fined $4,000 by the Office of Campaign Finance March 18 after he improperly used government resources in an attempt to influence the D.C. State Board of Education election last year.

A number of Ward 4 constituents received a Nov. 30 campaign email from Rhonda Henderson, Todd’s favored candidate in the SBOE race. Recipients had been placed on the email list because they had contacted Councilmember Todd at some point, according to the emails.

D.C. law strictly prohibits the use of government resources to endorse or oppose a candidate running for office. The law specifically states that these resources include “nonpersonal services, including supplies, materials, equipment, office space, facilities, and telephones and other utilities.”

The OCF, which administers campaign finance law in D.C., referenced this law in their order released March 19, which fined Todd $4,000 for violating the D.C. law by misusing government resources to create the email list. Todd’s fine may be decreased to $2,000 if he attends ethics training at the D.C. Council’s Board of Ethics and Government Accountability within the next 60 days, according to the order.

Recipients of the emails were concerned by the idea that their emails had been shared without their knowledge. Ward 4 resident Andrew Hunt was bothered by the email he received because he supported another candidate in the race and therefore had not agreed to receive mail from Henderson, he said in an interview with WAMU.

Todd is currently reviewing the order from the OCF, according to Joshua Fleitman, Todd’s director of communications.

“He looks forward to moving past this and remains focused on doing the important work of advocating for and serving the residents of Ward 4,” Fleitman wrote in an email to The Hoya.

However, this is not the first campaign scandal that Todd has faced. In 2015, after he won the special election to fill D.C. Mayor Muriel Bowser’s (D) vacated seat, Todd’s campaign finance came into question. After a city audit of his campaign, Todd’s campaign was unable to provide documentation for over $150,000 worth of contributions and donations. Todd was issued a minor fine after this incident, according to the Washington Post.

Because Todd is well-funded, fines and reprimands do not do much to discourage him, according to Todd Brogan, an elected member of the D.C.’s affiliate of the Democratic Party.

Todd’s fine was issued the day before Evans was reprimanded by the D.C. council for using his government email to solicit corporate deals. Todd voted in favor in of reprimanding Evans.

A competitive 2020 primary would give voters a chance to make a statement about appropriate conduct from D.C. councilmembers, Brogan said.

“Hopefully we’ll have a competitive primary in 2020 so the voters of Ward 4 can decide whether they want to keep a councilmember who cheats to win, or whether they want someone who holds themselves to a higher standard,” Brogan wrote.