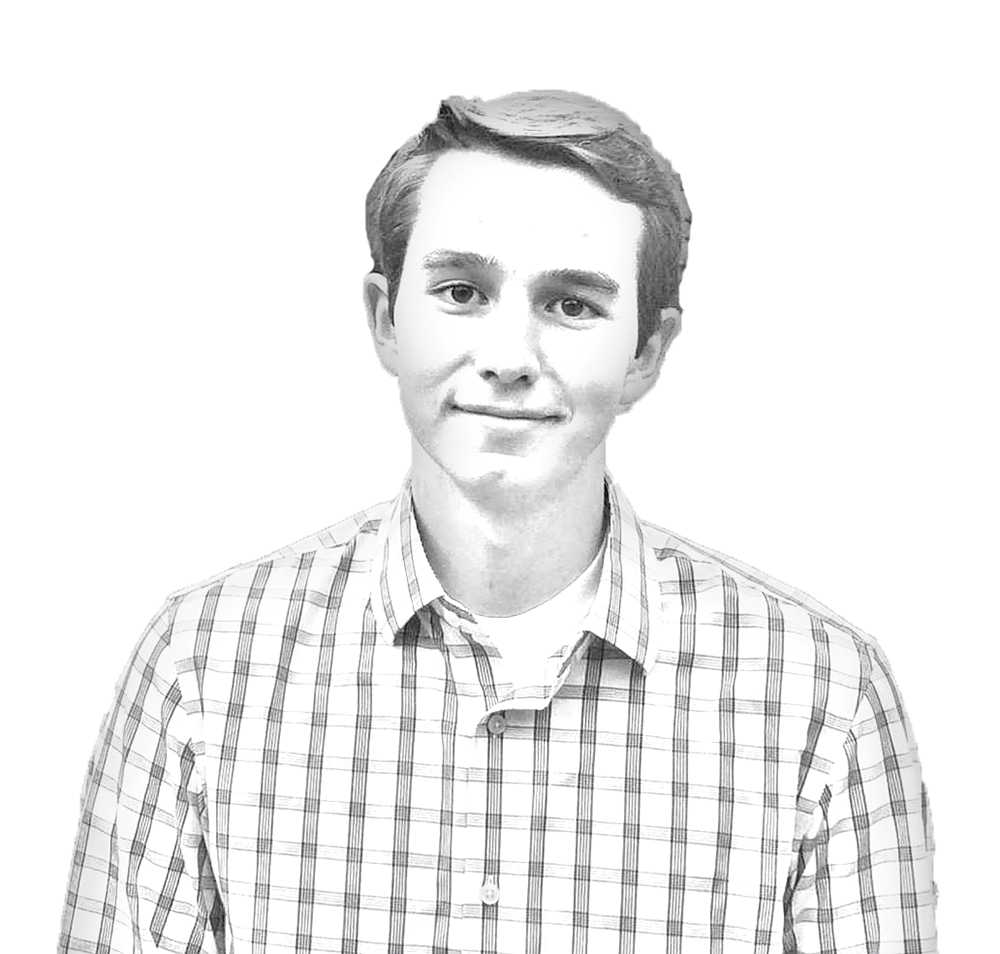 The first day of Lent is perhaps the busiest day of the year for Dahlgren Chapel. Far more Hoyas come to Mass on Ash Wednesday than attend weekly Sunday service, even though only the latter is morally obligated by the Catholic Church.

There are two ways to view this discrepancy. The first is with cynicism. People on campus and around the world come to Ash Wednesday mass because they “get something.” They receive a mark that distinguishes them as dutiful believers like voters sporting buttons on Election Day.

I am in no position to say whether this is true or to what extent it motivates Georgetown students. If it were true, however, it would smack of more than a little irony. The ashes are first and foremost a mark of penitence. They remind us of our sinfulness and mortality, which we are meant to remember throughout Lent.

It is not a “happy” day like Easter and Christmas, but one of solemnity, mortification and sorrow. Christians are spiritually called to walk and suffer with Christ as we remember his 40 days of fasting in the desert to prepare for the temptations of the devil and ultimately his death and resurrection.

My second perspective is hopeful, not cynical. Scores of Hoyas attend Ash Wednesday Mass because they are each responding with empathy and humility to the memory of Christ’s suffering. Thes ashes serve as a source of shame, not pride or ostentation.

But why the shame? For many, Lent is the epitome of Christianity’s ostensibly austere deprecation of humanity. It is often said that the Christian life is fundamentally one of guilt, tragedy and postponement until “eternal life” begins.

If I felt this to be true, I would not be Catholic. G.K. Chesterton, the 20th century Christian apologist, held that the natural — and most mysterious — state of the human person is joy. He felt Christianity better recognized this fundamental claim about humanity than did any other faith or philosophy.

Food tastes better when you are hungry. Assuming we have food available to us, we only allow ourselves to get hungry when we restrain ourselves and exercise discipline. Despite the “suffering” that is hunger, we are more fully rewarded for it when we get around to a meal.

This is, more or less, the logic of Lenten fasting, save for one crucial piece. Christianity shows us that hunger itself has intrinsic value, something that has nothing to do with later consuming food. The same applies to all suffering. In fact, all suffering entails a sort of joy.

I do not expect most of you to buy this. I was a recent convert to Catholicism when this principle — sometimes called the neighborhood of joy and pain — was first explained to me, and I was actually offended by it. I thought it perversely misunderstood the often-unutterable suffering in the world.

However, if you distill Christ’s life to one essential act,  he elected to suffer on the cross to save us. Yes, it was Christ’s destiny to die on the cross, but he exercised real, utterly human discipline in submitting to his captors and enduring each nail.

We are, then, profoundly Christ-like when we suffer. Further, we have the opportunity to offer our suffering for him precisely as he did for us. Far from perverting human suffering, Christ’s suffering allows it to be redemptive.

Perhaps some people object to my locating Christ’s essential action in suffering instead of love. But surely they are not mutually exclusive. Love is giving oneself over to another — it entails sacrifice and requires suffering. Indeed, there has never been a greater act of love in all of human history than Christ’s suffering on the cross.

While it is true that fasting — and its accompanying suffering — helps purge us of our sin, it does much more. It allows us to more fully love God and one another, thereby more closely resembling Christ. We wear the ashes in shame precisely so we have less reason to be ashamed

To all those observing Lent, suffer. Not mindlessly or masochistically, but lovingly. Call to mind your mortality and sinfulness, but remember how they make God’s love and suffering for us all the more remarkable. For this, rejoice.

Jack Segelstein is a junior in the College. He is a member of the Editorial Board of The Hoya. THE ROUND TABLE appears every other Friday as a rotating column by members of the Knights of Columbus.