On Monday night, two words disappointed students across campus: “liberal leave.” This message from HOYAlert announcing that the university would remain open despite an impending snowstorm was then contradicted hours later, when HOYAlert notified students, faculty and staff that Georgetown would in fact be closed Tuesday.

In this case, the second HOYAlert was a welcome contradiction. However, it seems unwise for the system to set a precedent of sending alerts before their contents are entirely certain. Students should be made aware of the procedures the Department of Emergency Management and Operational Continuity uses before sending a message to better understand when there is a possibility that an alert will be later overturned. 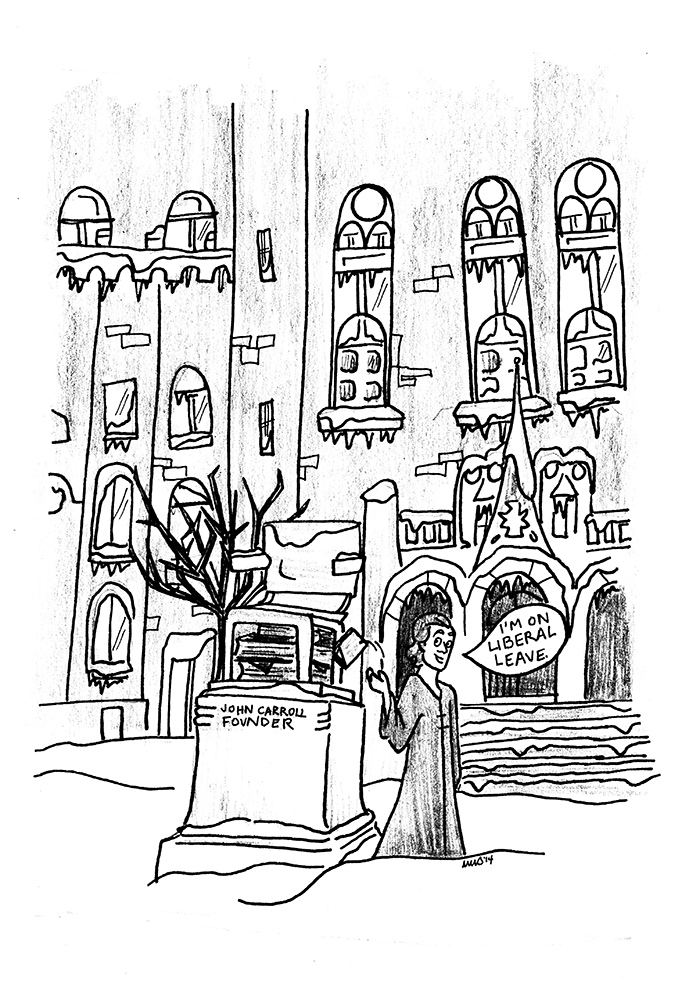 Due to contradictory messages and inconsistent levels of gravity in HOYAlert texts, it is unclear what standard the alerts must meet before they are disseminated. DEMOC should make these standards transparent so that the student body can understand in what circumstances it will be alerted. As it stands, HOYAlert is a trusted source of emergency information at Georgetown. If DEMOC makes clear the method behind its messages, students, faculty and staff will be able to redouble that trust — both in times of crisis and when waiting for a snow day.