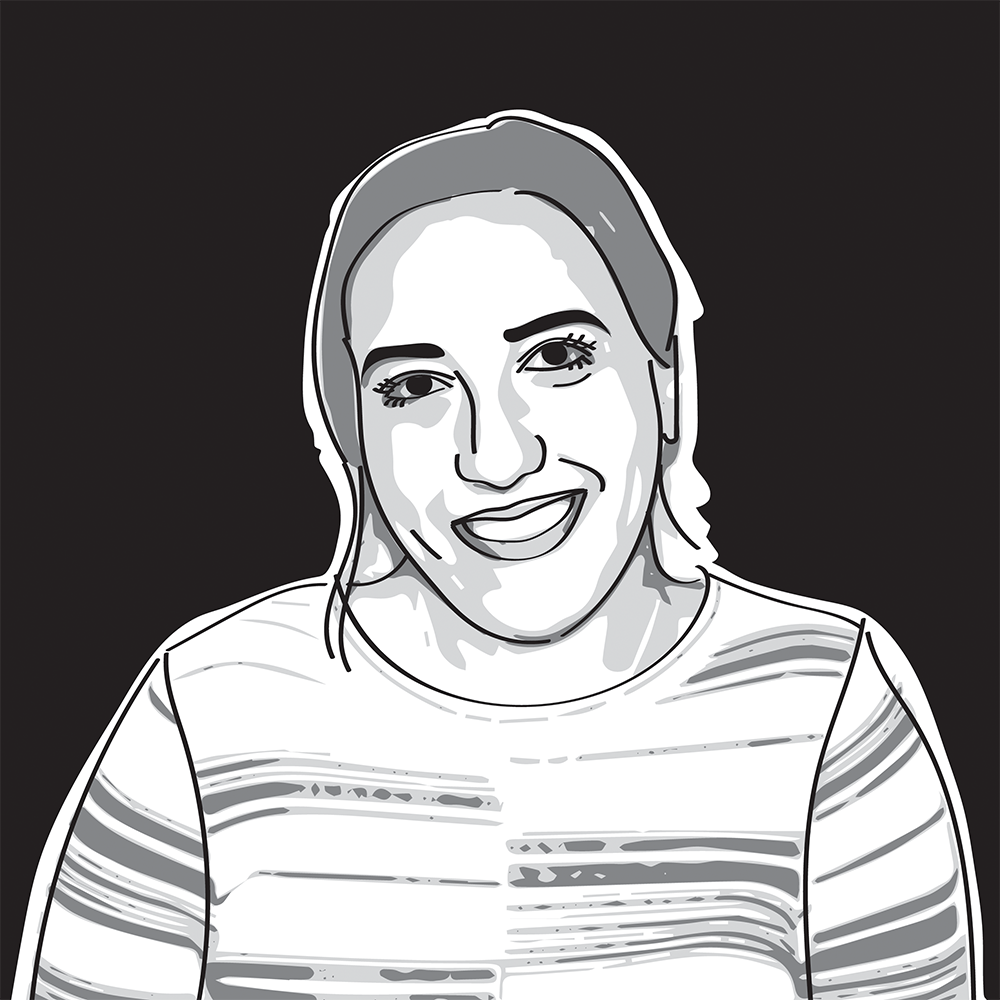 Getting dressed in the summer is a struggle. As someone who thrives during the cool autumn months, relishing in the opportunity to don my best turtlenecks and boots, I struggle to find the same satisfaction when crafting my summer wardrobe. Finding summer outfits proves physically and mentally taxing because minimal clothing means maximized skin exposure, and I can’t help but scrutinize the way my legs look in a pair of denim shorts or feel the need to cover my stomach when I put on a bikini.

Then there’s my skin itself, which reacts negatively to constant sun exposure and humidity. Combine these aesthetic concerns with pictures of social media influencers running, hiking or swimming in their ultratrendy athletic apparel, and you have one epic blow to one young woman’s attempt to live out a “hot girl summer” in which she does what she likes and feels confident doing it.

The last chapter I read, and the one I’ve related to most, was titled “The Greater The Beauty, the More It Is Befouled.” Wiener recounts her experiences with body dysmorphia — a mental disorder which causes an individual to obsess over perceived flaws in their appearance.

She recalls the anxiety of looking in a mirror and not knowing if what she sees is real, facing the reality of being her own worst critic. She ends the chapter by describing an alternate story of her life in which a loved one sits her down, tells her she is beautiful, and she “grows up without the disorder and never tallies [her] flaws.”

I do not have body dysmorphia, and I cannot pretend to know what individuals with body dysmorphia experience daily. Yet I can relate to Wiener’s experiences of looking in a mirror and hating the reflection. Since puberty, I’ve gone through seasons of extreme confidence in my body followed by seasons of extreme insecurity. By writing about her experiences, Wiener proves I’m not alone in mine. Every female friend I have has also expressed dissatisfaction with her appearance when compared with the impossible ideal promoted by fashion magazines and social media that aesthetics are more valuable than healthy living.

While studying abroad in Scotland, I felt proud of my body. Walking 30 minutes to town and back each day toned my legs, along with frequent runs, and a weekly Zumba class kept my core and arms in good condition. Living in a society that conflates outward appearance with health and wellness, my exercise regimen kept my insecurities at bay.

Since returning home, however, I’ve returned to a season of low confidence and dissatisfaction with my appearance. I don’t have a summer gym membership, and the weather in Washington, D.C., has been unbearably hot, dissuading me from running. Even if the weather was great, my long workdays mean I come home feeling too exhausted to leave the couch.

Still, Wiener’s honesty reminds me that even running a few miles or completing a rigorous workout won’t always, and sometimes shouldn’t, drastically change how I see my body. Having a human body means it will physically change; weight fluctuates, and aging will change my body for the rest of my life. These things are natural and inevitable, despite the ideal posed by the fitness and beauty industries.

The corporeality of “Sexographies,” with each body described honestly yet without judgement, attacks the stigma associated with simply having a body. Wiener’s struggle to love herself, regardless of her body’s physique or her warped perspective toward her outward appearance, helps me realize that no matter what my body looks like, it still deserves love, even if that love seems out of reach.

Lately, when I look in the mirror, I can only see a tired face and bloated belly. Frankly, sometimes that is just how it is. What I loved most about Wiener’s confession was not that she offered a cliched solution of self-care, but that she didn’t offer a solution at all. She expressed a desire for more self-love while admitting that self-love isn’t always a reality.

I don’t have to figure out my feelings toward my body or inundate myself with affirmations that do little to change my actual self-perception, but “Sexographies” presents an opportunity for my body to exist on its own terms, separate from the world built around it.

Kathryn Baker is a rising senior in the College. Novel Ideas updates online every other week.