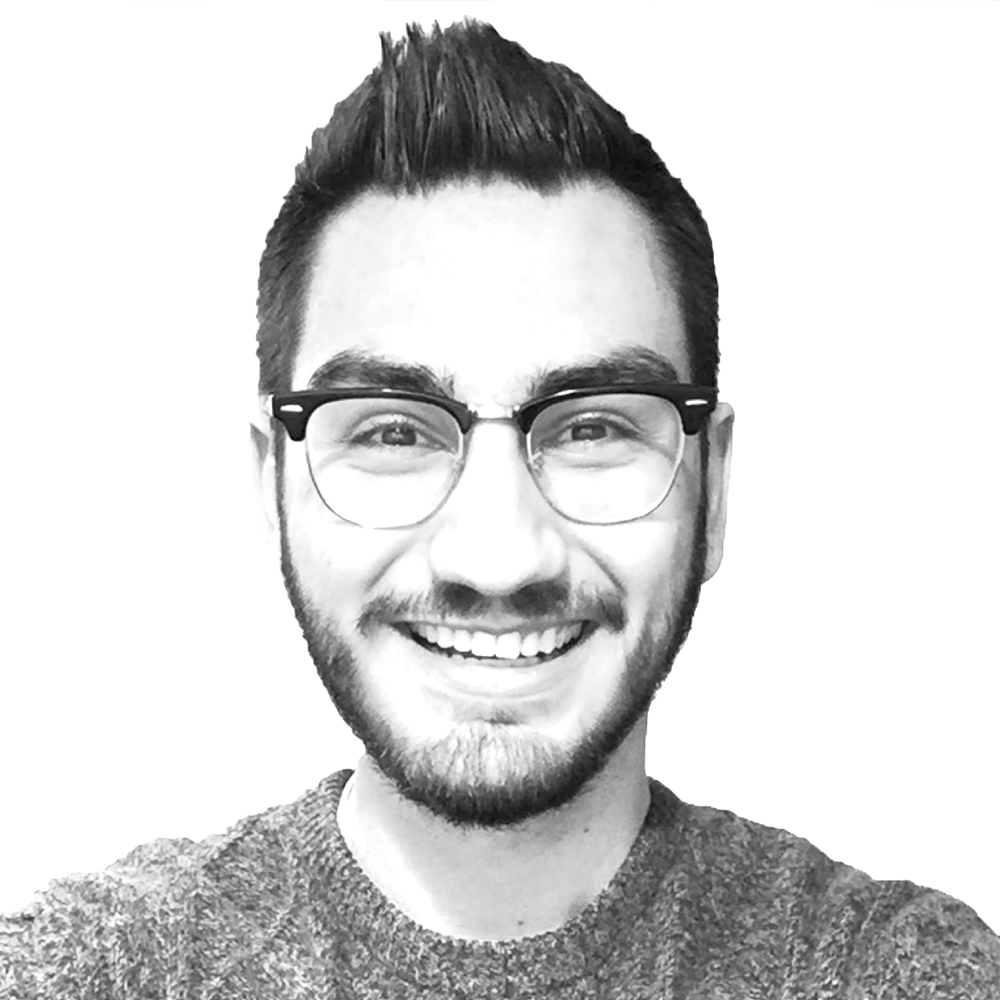 Posted July 29, 2010, this absurd remark is exactly what most would expect from self-proclaimed genius Kanye West’s Twitter account. Widely regarded as an egotistical maniac, West’s tweets could easily be disregarded by those who get caught up in his more ridiculous moments without appreciating their underlying value.

Throughout his “Yeezus” tour from 2013 to 2014, Kanye was known for his 20-minute “streams of consciousness,” where he ranted about the lack of recognition for his genius. The idea of an artist rambling for 20 minutes about issues you don’t really care about can be off-putting, especially when you paid more than $50 for a seat in the upper levels. As someone who went to the Nov. 21, 2013 show at the Verizon Center in Washington, D.C., I can say that I loved every second of it.

You see, it’s too easy to dismiss his ramblings without giving them a second thought. Granted, he did wear a creepy mask over his face that made it somewhat difficult to take him seriously. At his Dec. 22, 2013 show in Toronto, he said the following:

“Because the only time you fail is when you fail to try. So I’m here to tell you all that by the time people get fresh, they get dope, they get cool, they don’t want to expose their failures, their weaknesses to you all. What I’ve been doing over the past few months, I wanted to let you all know things that I’ve actually been failing at.”

Sure, the message about failure and effort might be a tired cliche. Throughout our childhood, parents, coaches and teachers all preach this message about how we should always try our best, so we become immune to the message’s power. We’ve heard it so many times already, so we don’t need to hear it again.

What Kanye would say is that we need to hear this message again and again, every day. I, for one, can admit that while I grew up hearing about the merits of not being afraid of failure, I still go about my life afraid to fail — not just in the normal sense of bombing a midterm or not finding a job after graduation, but in the greater sense of trying new things only to be mocked or voicing my feelings only to get rejected.

I guarantee we all are afraid to fail, and because we dismiss Kanye as a narcissistic ass on Facebook and in the media, we’ll probably never learn.

Since the release of his sixth album “Yeezus” in 2013, Kanye has been busy: He released two clothing lines and is about to finish his third; he married reality television star Kim Kardashian; he became the father of two children.

These are all successes, but each of them has been derided for one reason or another. Those critical of his fashion career say he should go back to focusing more on his music; those who scoff at his marriage to Kim consider it a publicity stunt; and the names of his children, North and Saint, have been subject to much ridicule.

But while the Yeezy Season lines aren’t the most accessible in terms of price or style, Kanye has changed the game when it comes to being a successful outsider in the fashion industry; While Kardashian and her family may represent what’s wrong with reality television, this is the happiest Kanye has been in years; and while North and Saint might initially draw some well-deserved eye rolls, they’re actually two pretty dope names when you think about it.

It would seem that we’re in a time of celebrity comebacks. Justin Bieber surprised some of the most avid Bieber haters with the catchiness of the 2015 hits “Sorry” and “What Do You Mean.” With the upcoming Feb. 11 release of Kanye’s seventh album, “Waves,” maybe Kanye will make a comeback. And after Wednesday’s Twitter beef, Wiz Khalifa is probably going to need one, too.

Daniel Smith is a junior in the School of Foreign Service. ON THE RECORD appears every other Friday.