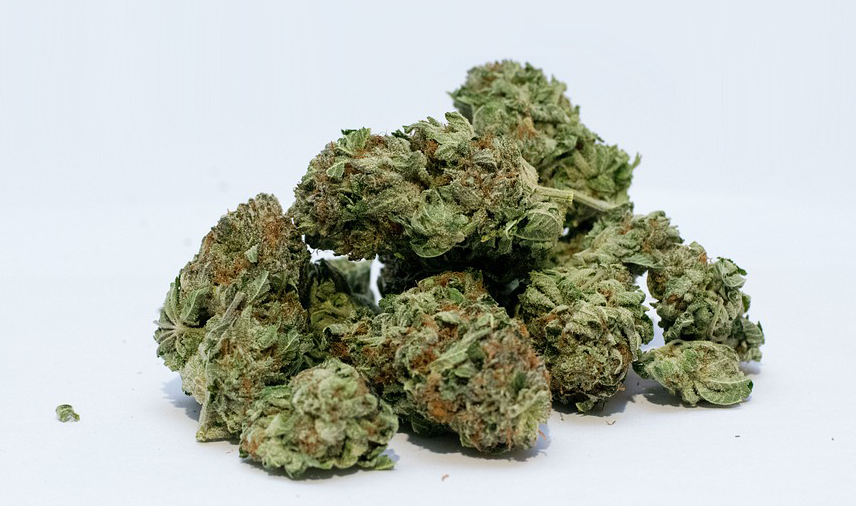 Following a dramatic uptick in reported overdoses of K2, a strain of synthetic marijuana, since mid-July, Mayor Muriel Bowser (D) introduced emergency legislation to widen the scope of what constitutes a banned synthetic drug in the District.

Washington, D.C. Fire and Emergency Medical Services treated or transported 1,663 patients for symptoms related to synthetic drug overdoses between July 14 and Sept. 23, according to a Sept. 24 news release.

D.C. FEMS saw 244 overdose cases during the week of Sept. 10 alone, and at least five deaths are being investigated in connection with the drug, D.C. FEMS Chief Communications Officer Doug Buchanan told WTOP in September 2018.

The September spike may be due to a particularly “bad batch” of K2, which Bowser’s office described in an emergency alert on Twitter as “potentially fatal.”

Attempts to ban some of the chemicals used in K2 have been largely unsuccessful because of the difficulty of enforcing such efforts and the legal loopholes K2 distributors can use to market their products, according to a July 19 Federal Drug Administration news release.

“Certain entities continue to bypass state and federal drug laws by making and distributing these products – often marked or labeled as ‘not for human consumption’ – and changing the structure of the synthetic chemicals to try to skirt legal requirements,” according to the FDA statement.

“Folks who are using the most recent batch of K2 are exhibiting symptoms of being in a comatose state and passing out,” Newsham said. “It’s creating a drain on Fire and EMS resources and police resources.”

The new policy, the Revised Synthetics Abatement and Full Enforcement Drug Control Emergency Act of 2018, will change the existing drug classification system to prohibit entire categories of chemical compounds found in synthetic drugs rather than the individual compounds, according to a Sept. 24 news release.

This broader strategy will address the current problem, wherein distributors who make minor changes to the chemical structure of their supply can circumvent the more focused bans that are currently on the books, D.C. Deputy Mayor for Public Safety and Justice Kevin Donahue told DCist.

“Now the chemists can really change and tweak the compounds every few weeks or months,” Donahue said. “So what the legislation will do – it’ll allow us to take criminal action when something that we seize has the base compound of K2 or another synthetic drug.”

The emergency legislation supplements a 2015 policy, which became permanent in 2017, and allows Bowser to suspend or remove the license of any businesses engaged in the production or supply of synthetic drugs, according to the news release. Under the legislation, MPD can shut down these businesses for up to 96 hours.

Symptoms of a K2 overdose include rapid heart rate, vomiting, violent behavior, suicidal thoughts and seizures, according to the FDA.

K2 is being sold in convenience stores and gas stations, often in colorful packages decorated with cartoon characters or marketed as potpourri, according to DCist. The synthetic drug usually consists of dried plants coated in an array of synthetic substances. The drug is especially dangerous because the specifics of its contents are often unknown.

Synthetic marijuana is often made up of chemicals that are not themselves considered dangerous, and are therefore legal. When mixed together, though, the otherwise harmless drugs can prove fatal, according to NPR.

K2 does not respond to Narcan, the drug used by EMS to reverse opioid overdoses in many jurisdictions throughout the country.