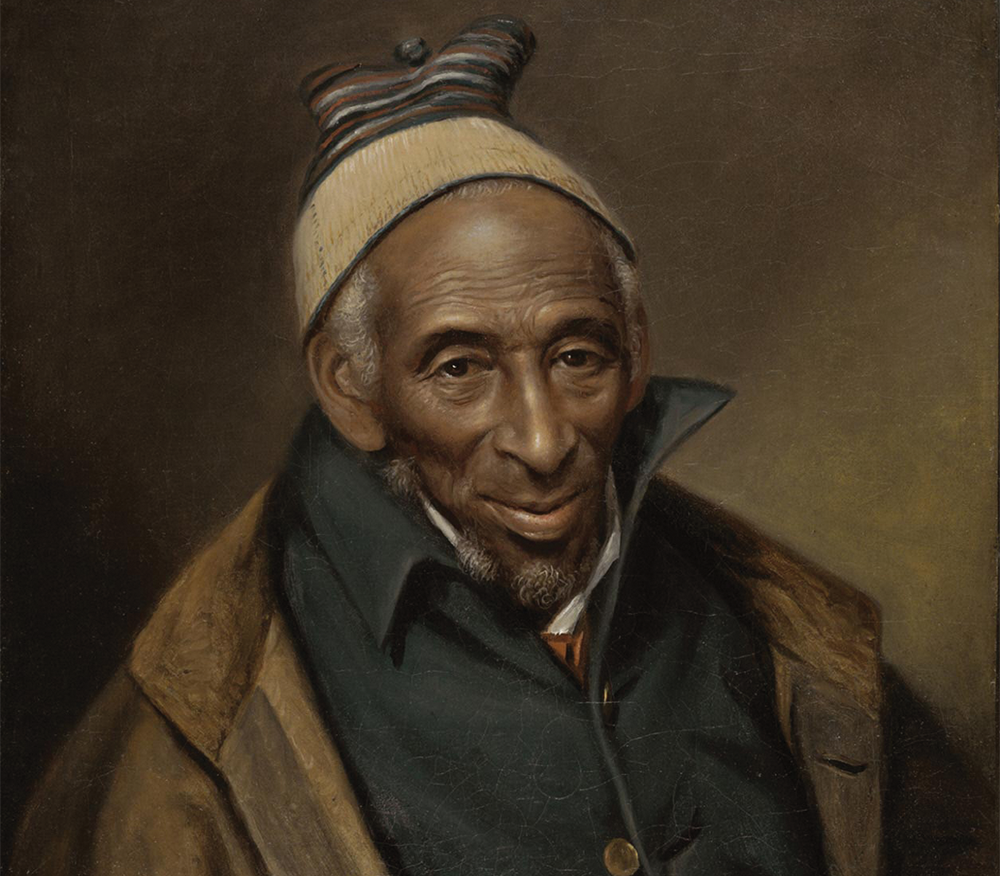 On Jan. 7, 2012, historian James H. Johnston presented a case to the Old Georgetown Board, a three-person team appointed by the D.C. Commission of Fine Arts responsible for preserving Georgetown’s architectural history. Johnston hoped to stop the construction of a set townhouses at 3324 Dent Place, NW, a location he described as “one-of-a-kind in the racial history of America.” To convince the board of Dent Place’s significance, Johnston told the story of the property’s former owner, Yarrow Mamout — the financier of Georgetown.

In 1752, Mamout was taken from his home in Guinea to Maryland. He was 16, well-educated and could read and write Arabic. Mamout was a slave for 44 years, first in Takoma Park, Md., under his owner Samuel Beall, and eventually in Georgetown, under Beall’s son. After decades of saving his money, Mamout bought his freedom at the age of 60.

In the following years, he worked odd jobs to establish himself and save money yet fell prey to several near-crushing swindles. Finally, in 1800, Mamout earned enough not only to purchase a property on Dent Place, but also to begin lending to others. He became a financier for Georgetown’s black and white merchants and eventually came to own stock in the Columbia Bank of Georgetown.

Mamout’s prominence in the neighborhood piqued the interest of two artists: Charles Wilson Peale — who is best known for his portraits of leaders of the American Revolution — painted Mamout in 1819, and James Alexander Simpson — who later became the first professor of drawing and painting at Georgetown — painted the financier in 1822.

It was after seeing Simpson’s portrait of Mamout in the Georgetown branch of the D.C. Public Library that Johnston decided to explore Mamout’s story. In an interview with the Washingtonian, he said, “I couldn’t believe that no one had researched a black man who was the subject of two formal portraits in the early 19th century.”

In 2012, after eight years of research, Johnston published “From Slave Ship to Harvard: Yarrow Mamout and the History of an African American Family,” a biography that chronicles Mamout’s life and accomplishments.

Adam Rothman, a professor in Georgetown’s department of history specializing in slavery and abolition, said Mamout’s story encourages a more nuanced reading of slavery in America.

“Mamout’s life shows the varieties of experiences of enslaved people,” Rothman wrote in an email to The Hoya. “Not only is he one of the best documented Africans to live in early Georgetown, but he was a practicing Muslim. That’s important because too many people are unaware of the long presence of Muslims in America.”

Maurice Jackson, an associate professor of history and African-American studies, also touched on how Mamout’s story plays into the greater historical narrative of race and identity in America.

“It’s significant because we can trace him back to Guinea, and we can be absolutely sure he was a devout Muslim,” Jackson said.

Jackson added, however, that what makes Mamout’s life most intriguing was his unmatched ability to persevere.

“He worked so hard to purchase his freedom, he had so many challenges — but nonetheless bought his freedom and that of his family,” Jackson said.

Jackson believes Mamout’s story has the power to do far more than enrich Georgetown’s history books and diversify slave narratives. He argues that studying stories like Mamout’s can give vital context to today’s most pressing issues and potentially encourage social action.

“[Mamout’s story] should not just make people want to look into archives. Stories like these should help people understand the conditions of African-Americans today, should make us wonder why there are so few African American students at Georgetown, while so many African-American residents in D.C.,” Jackson said.

Jackson continued by saying that Mamout’s history and those like it “make us wonder why the president can single out African-Americans. They should make us all stand up and be counted, make us stand for equality.”

Historians and advocates of Mamout’s story continue to hope that he gains greater appreciation and recognition.

Jerry McCoy, a special collections librarian at the Georgetown branch of the D.C. Public Library, oversaw Simpson’s portrait of Mamout for several years.

While he always considered the portrait the crown jewel of the collection, McCoy said, “The majority of visitors didn’t comprehend its importance. I was saddened when people would come in and give a two-second glance.”

Now, Simpson’s portrait of Mamout hangs in the Gallery’s “American Origins” section, alongside the portraits of several prominent white male figures, including William Henry Harrison, ninth President of the United States; Oliver Hazard Perry, an American naval commander; and Winfield Scott, a U.S. army general and candidate for the Whig Party in 1852.

Since the piece arrived at the gallery in 2016, curators have used the portrait in special programs exploring the history of America’s earliest Muslims.

While Mamout has become better known in recent years, Jackson argues that the Georgetown community, and the university in particular, need to do more to honor his legacy.

“This fits right in with the narrative we know, GU’s own archival work,” Jackson explains. However, he adds that, “In many ways, it’s much broader.”

In 1838, Maryland Jesuits sold 272 slaves in order to keep the financially troubled university from collapsing. Jackson presses that as the university makes strides toward commemorating its own former slaves, it should also work to commemorate Mamout.

But in the end, Johnston’s efforts to honor Mamout’s story proved fruitful. Construction plans on Mamout’s home on Dent Place were halted, and D.C. archaeologists led a six-month dig of Mamout’s former residence. While the excavation did not result in the discovery of his remains, as Johnston had hoped, it did uncover several thousand items that are currently being analyzed and dated.

As scholars and historians continue to sift through Mamout’s belongings, it will be difficult to forget his immense contributions to Georgetown, and his path to becoming the financier of the neighborhood.

“Any story about an American who was able to overcome slavery and purchase his freedom is unique,” Jackson said. “Mainly, [Mamout’s] real power was in purchasing his own freedom and the ways in which he stayed connected to his history.”