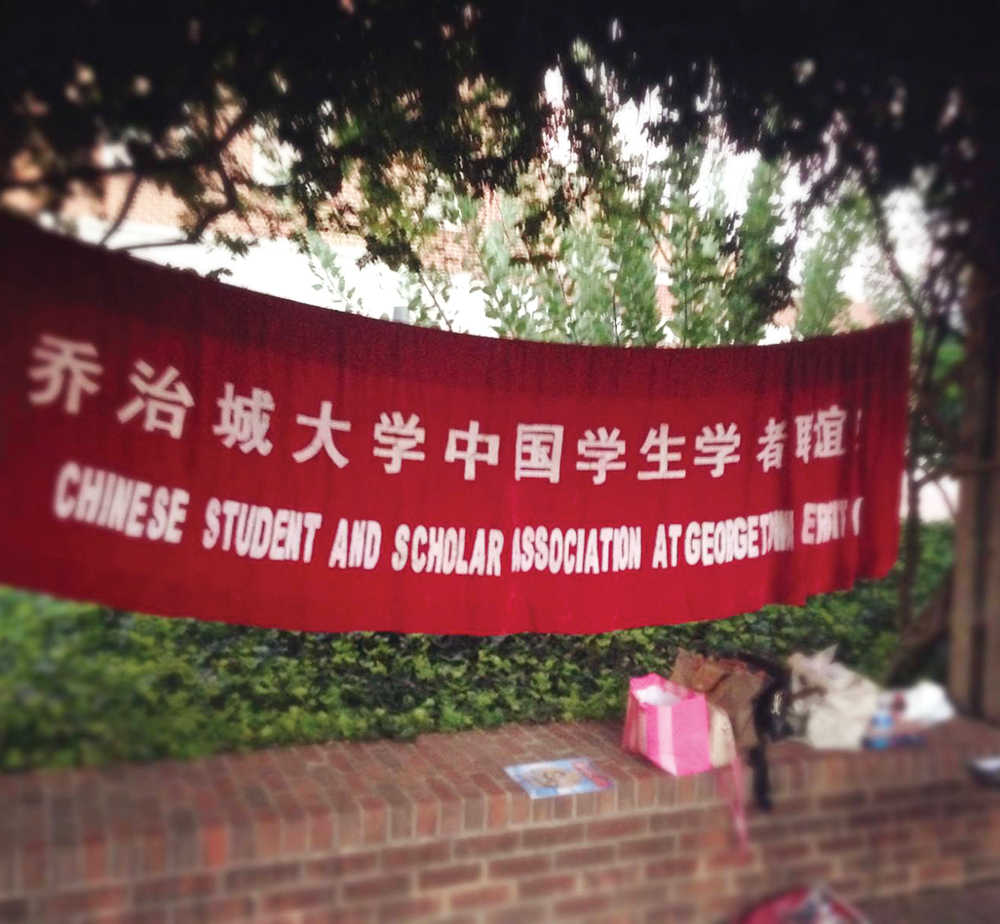 “The use of non-traditional collectors, especially in the academic setting — whether it’s professors, scientists, students — we see in almost every field office that the FBI has around the country,” Wray said. “And I think the level of naivete on the part of the academic sector about this creates its own issues.”

During these remarks, Wray directly identified China as a threat to the United States.

“One of the things we’re trying to do is view the China threat as not just a whole of government threat but a whole of society threat on their end,” Wray said.

“What Wray created was in effect, a witch-hunt fueled by Dreyfus-style xenophobia and McCarthyist craze,” the letter read.

The letter noted the university’s appropriate responses to bias-related incidents on and off campus, as well as emails in response to movements in Ferguson, Mo., the Muslim ban that threatened to block entry into the United States for citizens of Muslim majority countries and the multiple swastikas that appeared in residence halls this year at Georgetown, but asked why the university had not yet made a public comment in response to Wray’s remarks.

“Will you merely refrain from injustice or will you accept responsibility and take care of your students. What is your response?” the letter read.

The remarks come after a report that the GU Chinese Students and Scholars Association had received funding from the Chinese government in 2011, Foreign Policy reported on Feb. 14. The funds are neither illegal nor in violation of any Georgetown University policy but have still come under scrutiny from U.S. security organizations.

The CSSA is a national organization, with chapters at universities across the country, some of which have received funding from the Chinese government, according to Foreign Policy. The CSSA, however, has said in previous budget requests that the funds were used to host events, such as Chinese New Year celebrations for students on campus.

The letter alleges that this increased scrutiny is based in bias and prejudice rather than reason.

“When a society cries out national security as an excuse for unorthodox responses, we often see civil rights violations,” the letter read. “When you judge someone categorically based on their race or country of origin, liberty and reason wither in pain.”