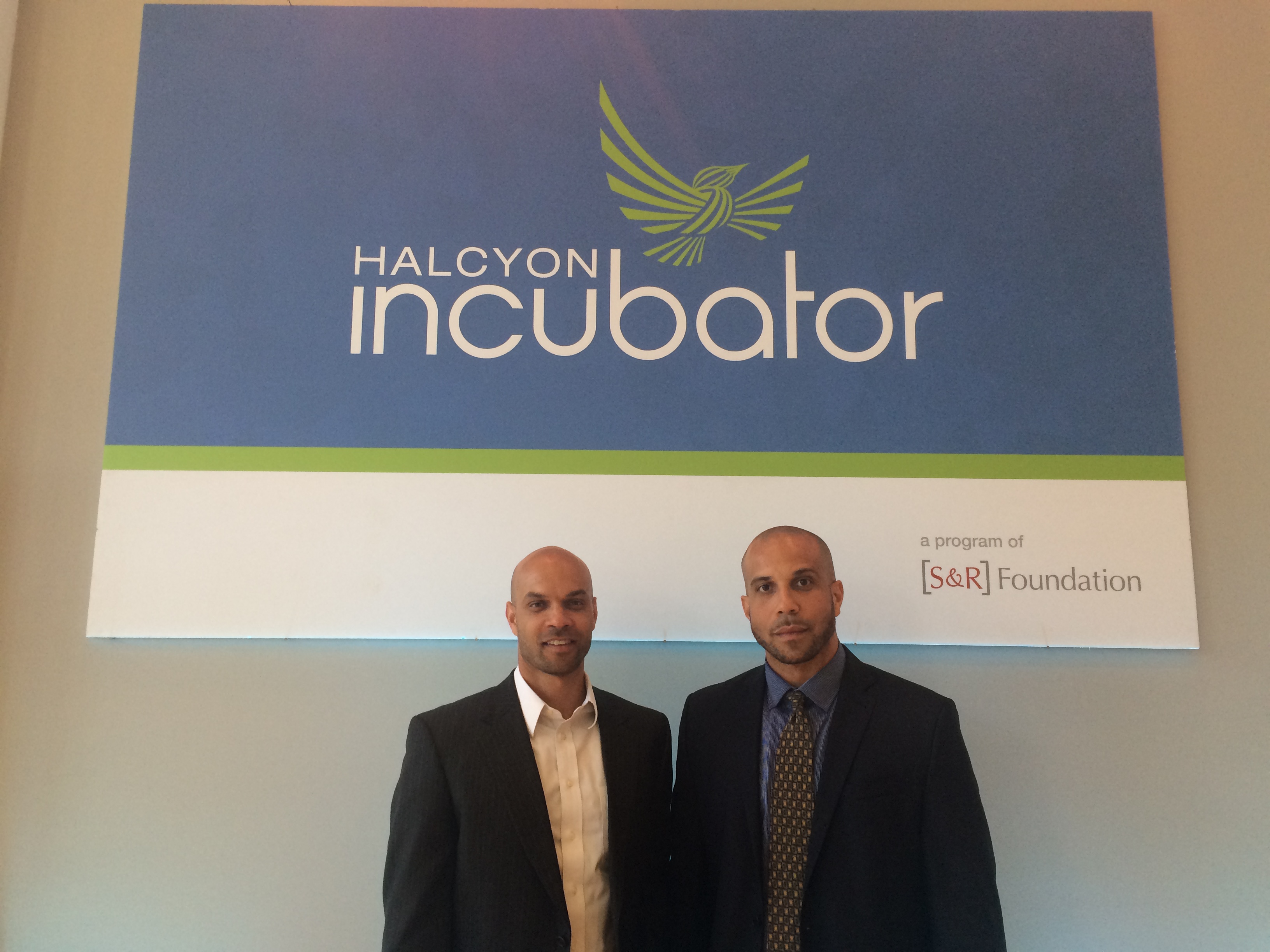 In 2002, Brian Ferguson (COL ’18) was wrongfully convicted of murder, and while team of pro-bono lawyers won him his freedom in 2013, he found that his 11 years in prison made his transition back into normal life extremely difficult.

Following this experience, Ferguson, who studies Justice and Peace Studies at Georgetown, created Start Line, a nonprofit that aims to help former prisoners and the referral professionals, social workers and others who serve them in the search for employment, housing and other resources.

Projected to launch by mid-2017, the program will be conceptually similar to the website Yelp, but tailored for ex-prisoners. The service will display useful resources, programs and other options for ex-prisoners in both a website and mobile app format. Ferguson expressed that this platform offers former prisoners valuable advice.

“If you’re lucky enough to know someone who’s received some service, and they know whether it’s good — whether it would be a good fit for you — that’s the best of all worlds,” Ferguson said.

Ferguson, who manages the company with his brother and Chief Operations Officer Albert Ferguson (GRD ’03), was recently accepted to a competitive fellowship at Halcyon Incubator, the local startup hub that has produced successes like MISFIT Juicery and recent developments like Foodhini.

According to Ferguson, Start Line would meet a pressing need for former inmates that is not adequately addressed in the current system that surrounds their re-integration into civilian life.

“We haven’t launched yet, but what I can share with you is the very real and urgent need for [this service],” Ferguson said. “Start Line would fill a gaping hole in the system.”

According to the Center for Economic and Policy Research, more than half of released ex-offenders remain unemployed for up to a year after their release from prison.

Ferguson’s motivation to create Start Line stems from his own experience. Although he said he did t have to worry about the housing, which is typically an issue for ex-prisoners, he faced other struggles upon his reintroduction into society.

While Ferguson had some college education and was familiar with the internet when he was released from prison in 2013, he saw potential difficulties for other prisoners who are less educated than the general population. According to one statistic from the U.S. Department of Justice, 68 percent of state prisoner inmates do not have a high school diploma.

“I can just imagine the people coming home who didn’t know how to navigate the internet and might not have had the advantage of being able to do the kind of research that would give them access to the essential services that they were lacking,” Ferguson said.

While working with a homeless resource center after his release, Ferguson realized his passion was helping other former inmates, whom he said lacked access to information numerous existing services and programs dedicated to helping them to reintegrate into society.

“[The prisoners] didn’t know which programs or which services suited their particular individual needs, and so they were basically just left up to chance,” Ferguson said.

Ferguson also explained that while he had an able case manager upon his release, the advocate lacked the depth of information required to help him properly.

“I literally got a binder that had dust on it,” Ferguson said. “Inside that binder was a list of services that were available to me for employment, for job training, for education and other resources.

Ferguson also noted that in addition to serving former convicts, Start Line would be a resource for professionals who specialize in assisting prisoners with their transitions back into normal civilian life.

“There would be another interface that would work similarly but would be more in-depth I would say, and that would be for the service referral professionals, so the case managers, the social workers, the probation and parole officers,” Ferguson said.

“I think it’s great for JUPS majors to try to create innovative projects to help the less fortunate in our society,” Howard said. “From everything I’ve heard, [Start Line] will provide a much-needed service that connects returning citizens to the types of information, assistance and opportunities that are most helpful.”

Julia Kerbs (COL ’17), a member of Prison Outreach, a student organization at Georgetown that arranges opportunities for students to tutor inmates working to receive education while behind bars, said she had one concern about the startup.

“I wondered whether it would be difficult for some people to access, or if some might struggle with computer and internet literacy after incarceration,” Kerbs said.

Kerbs said Start Line offers ex-convicts a useful interface to aid them in their sometimes difficult search for valuable information.

“It’s a very straightforward way to integrate useful reintegration resources in a single place online, especially since this kind of information can sometimes be obscure and difficult to find,” Kerbs said.