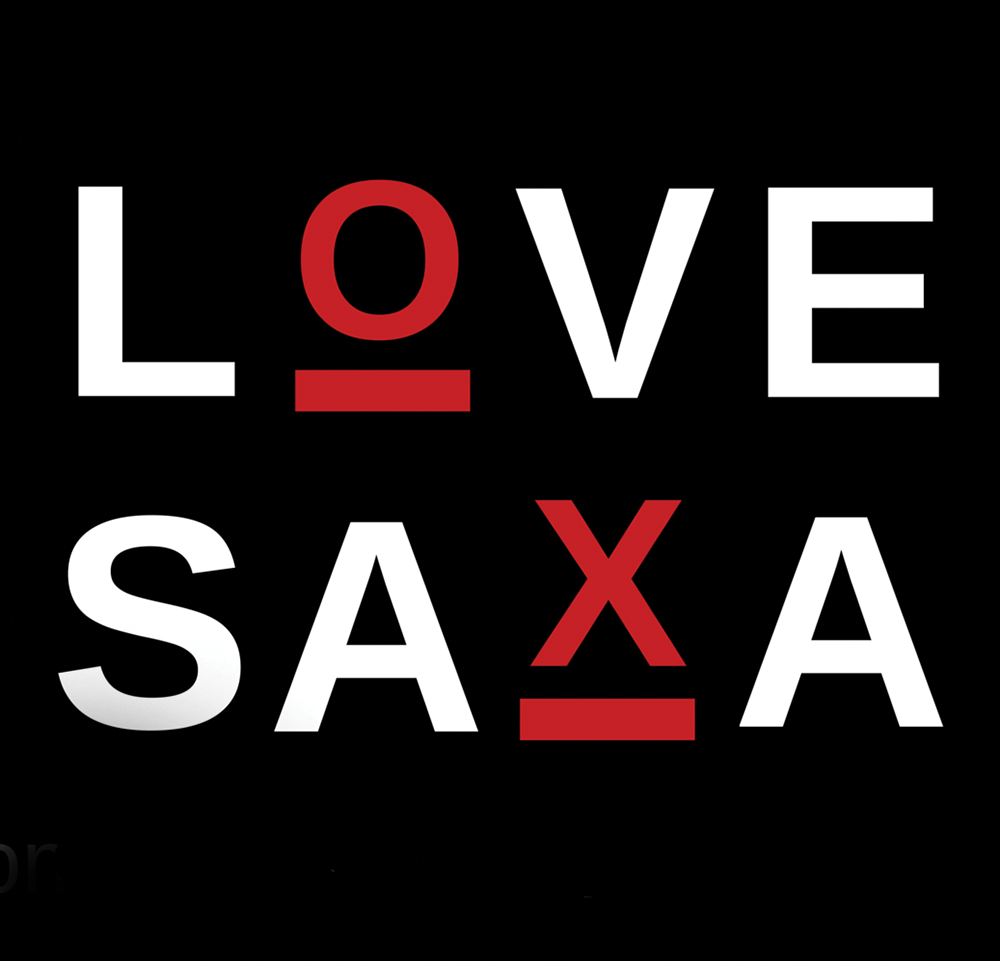 Students opposed to the student group Love Saxa plan to present a petition to the Student Activities Commission on Monday, demanding the advisory board strip the group of its funding and no longer grant it access to campus facility benefits on grounds that it holds intolerant and hateful beliefs.

Love Saxa, a group that advocates for marriage between a man and a woman, returned as an active student group this year, after spending a year in restoration, the process by which a group recovers its access to benefits.

The standards state: “Groups will not be eligible for access to benefits if their purpose or activities … foster hatred or intolerance of others because of their race, nationality, gender, religion, or sexual preferences.”

According to Love Saxa’s constitution, the group promotes marriage as a “monogamous and permanent union between a man and a woman” and opposes hookup culture and pornography.

Love Saxa receives $250 allocated through SAC. The advisory board oversees over 130 student groups and allocates $330,000 each year from the university’s $1 million Student Activities Fee.

“I have no idea what the commission is going to decide but there is a full range of options available from nothing to suspension of access to benefits,” Mondolfi said.

“When they deny certain individuals who are queer access to this ideal standard of a relationship, they immediately say that all queer relationships are not as valid as heterosexual relationships,” Gasman said. “They also specifically call homosexuality and any non-heterosexual view a distorted view of human sexuality which is directly homophobic.”

Gasman said the request to defund Love Saxa returned following a viewpoint in The Hoya written by Irvine (“Confessions of a College Virgin,” The Hoya, Sept. 8, 2017, A3). Love Saxa has had a contentious relationship with queer student groups on campus since protests in 2013 led by then-GU Pride President Thomas Lloyd (SFS ’15). Love Saxa took a year hiatus in spring 2016 after members did not submit a budget.

“‘Confessions of a College Virgin’ seemed to be a good article about the problems of hookup culture and the idea of abstinence in college, which I don’t think is objectionable at all,” Gasman said. “It’s fine if you want to remain abstinent in college, but at the same time she decided to use that article as a platform to espouse her homophobic ideology, which wasn’t relevant at all to the idea.”

“Marriage is a conjugal union on every level — emotional, spiritual, physical and mental — directed toward caring for biological children,” Irvine wrote. “To us, marriage is much more than commitment of love between two consenting adults.”

Mondolfi said the hearing on Monday will consist of the individuals who petitioned against Love Saxa presenting to the commission for 5 to 10 minutes and then answering questions, followed by Love Saxa representatives, who will do the same. SAC commissioners will then determine whether Love Saxa is violating a specific rule in the Student Organization Standards. Love Saxa can then appeal the decision.

Mondolfi said that if the hearing results in sanctions for Love Saxa, they will be tailored specifically to the complaint that has been put forward, as SAC has done with other student groups.

“SAC’s role is usually to act in ways that will correct the specific violation. For example, we had a club earlier this year that partnered with a non-Georgetown organization and gave them money in ways they shouldn’t have. We could’ve sanctioned them in any way — and what we said is ‘you can’t partner with other organizations’ —  the sanction was very specific,” Mondolfi said.

Irvine said the students should not shut down dissenting world views.

“At a university, the free exchange of ideas should be celebrated, not squashed,” Irvine wrote.

According to Gasman, even though Georgetown is a Catholic university and some Catholics do not condone same-sex marriage, Jesuit principles advocate acceptance of all individuals.

“We’re calling on the university to follow Jesuit principles and follow its own policies for student conduct and not allow hateful groups on campus that foster an unwelcome and hateful environment for queer students because, at the very least, if they can’t stamp out homophobia and actually commit themselves to queer people, they can make sure they are not funding homophobia, which is what they’re doing by funding Love Saxa,” Gasman said.