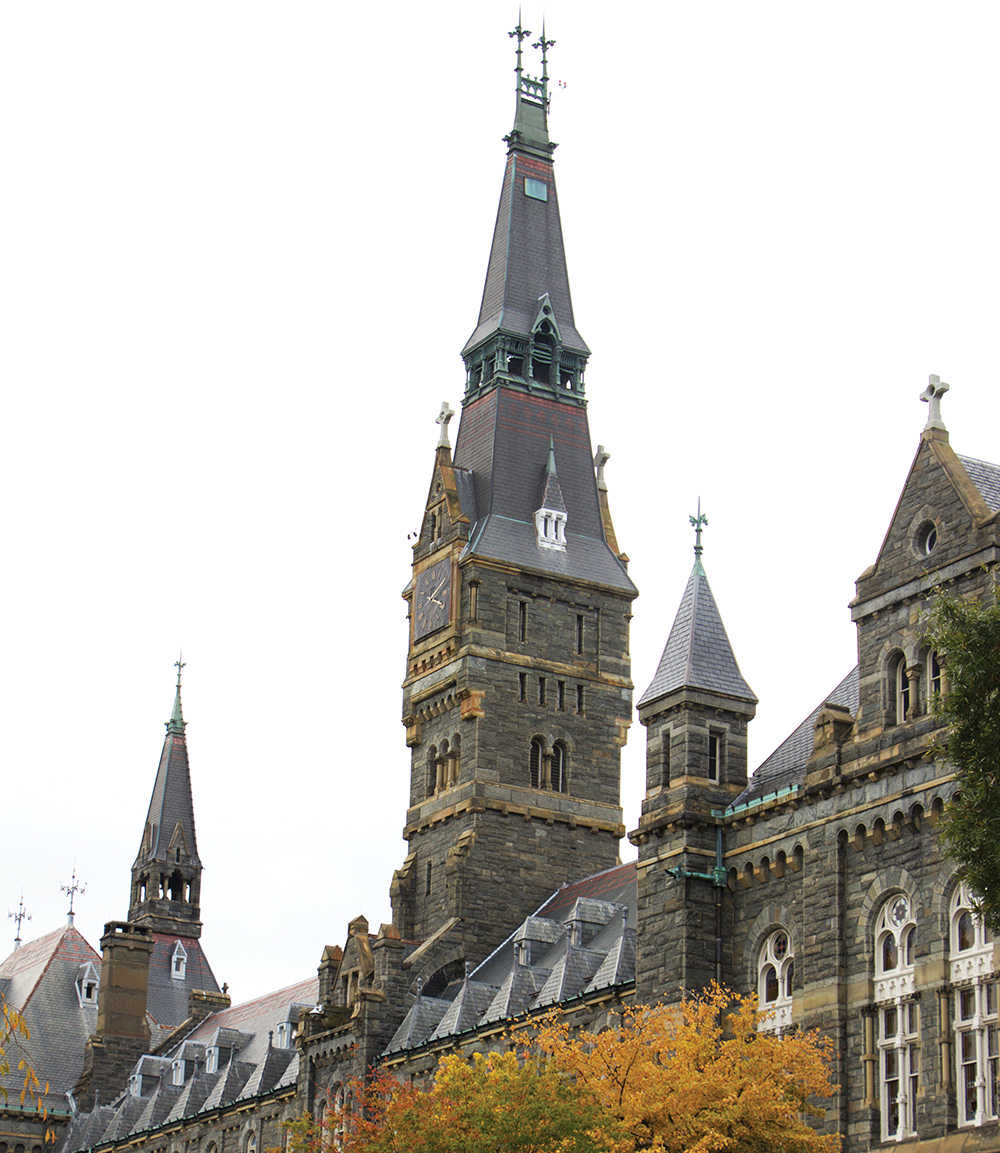 More than 800 Georgetown University affiliates have signed a petition demanding the university reduce tuition and extend the deferral deadline for the fall semester.

The petition comes amid ongoing uncertainty about the university’s fall plans. University officials have yet to disclose any concrete information about reopening campus. Administrators said they were considering four possible reopening options for the fall semester, according to official slides obtained by The Hoya. Three of the plans entail bringing some students back to campus; however, campus life and classroom learning will transform dramatically as the university plans on enforcing strict health guidelines. However, administrators have since scrapped those plans, according to notes from a July 1 meeting between administrators and student leaders.

University officials announced a 3.5% hike in tuition for undergraduates in January, driving up costs to $28,692 per semester. Regardless of the plan the university chooses, the quality of the education students will receive will be considerably less than education received during a normal semester, according to the petition.

“For $28,000 a semester, we the students and customers expect to receive a world-class education supported by in-class debates, healthy discussions outside the classroom, field trips to engage with primary source material, and extra-curricular enrichment, among a number of other factors,” the petition reads. “A Zoom education taken either in your dorm room or your parents’ basement is objectively not worth a $28,000 per semester commitment.”

Georgetown has a moral obligation to freeze tuition increases or reduce tuition for the fall semester, according to Jackson Butler (MSB ’21), who drafted the petition.

“I think it borders on unethical that Georgetown doesn’t freeze the 3.5% increase of tuition that it implemented in January now that there’s an unprecedented global pandemic,” Butler said in a phone interview with The Hoya. “I think tuition should be reduced by at least 20% to reflect the diminished educational experience from these imposed restrictions on the academic and extracurricular discourse.”

Georgetown and other universities came under fire this spring for not refunding tuition after transitioning to online learning. Georgetown refunded room and board fees for the latter half of the second semester but did not refund any tuition.

In May, a Georgetown graduate student in the McDonough School of Business filed a class-action lawsuit against the university, alleging that the school unjustly withheld tuition fees even though the university stopped providing in-person classes. The lawsuit was dismissed by a judge because the plaintiff inappropriately filed the claim under a pseudonym.

The petition also demands that university administrators extend the May deadline to defer admission for the fall amid ongoing uncertainty about what shape the fall semester will take.

Some students have raised concerns about the proposal to cut tuition costs. Slashing tuition could have an adverse impact on some of the school’s most vulnerable students, according to Georgetown University Student Association Senator Eric Bazail Eimil (SFS ’23).

“Because of the way tuition is structured, it allows for socioeconomically disadvantaged students to be able to financially afford Georgetown. There are so many measures that come through tuition that level the playing field for first-generation, low-income students,” Bazail Eimil said in an interview with The Hoya. “If you cut tuition, you’re going to affect students in the CSP and GSP, students who depend on the CMEA, the resource center for women and LGBT students and so on and so forth.”

Butler said the university should restructure its financial aid system to assist students who may be adversely impacted by the economic shutdown but should still seek to reduce tuition.

GUSA senators plan on introducing legislation at a meeting Sunday urging the university to disclose information about fall semester financial aid packages and supporting Butler’s petition, according to a copy of the resolution shared with The Hoya.

Though the tuition issue presents no simple solution, administrators must communicate clearly with students about fall plans and consider the needs of the most vulnerable students, according to Bazail Eimil.