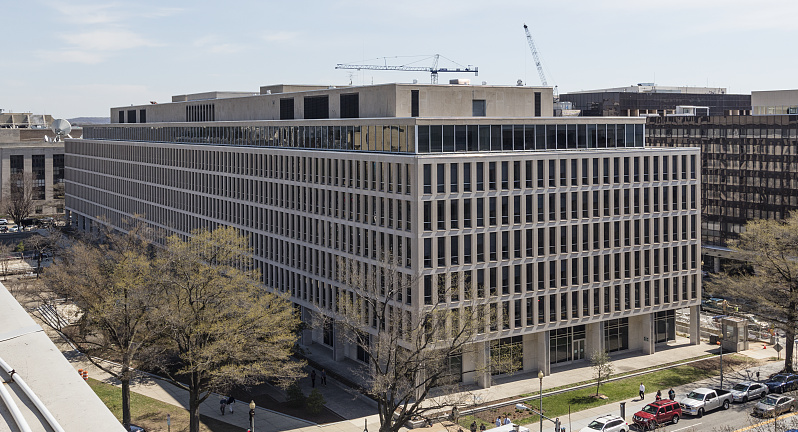 Two students from the Georgetown University Student Association’s federal and D.C. relations committee collected 198 signatures from university student body presidents across the United States in support for a response letter to the recent changes made to Title IX, a law that protects individuals from discrimination and dictates the proceedings for sexual assault and misconduct cases.

In September 2017, the Department of Education released new Title IX guidelines, allowing universities to set their own standards for evidence in misconduct investigations, pursue informal resolutions such as mediation and to establish an appeals process for disciplinary sanctions. These guidelines also allow universities to extend the time frame for proceedings indefinitely.

Many opponents of these new guidelines feel that they are protective of the accused rather than the survivor. In response, Newman and Doherty led a joint effort with 198 colleges and universities nationwide to urge DeVos to revert to the Obama administration’s guidelines, which outlined explicit guidelines for how universities should handle sexual assault and misconduct cases.

Sent on Dec. 4 to both the secretary of education and to the Office of Civil Rights, the one-page letter outlines student concerns with the increased burden of proof on the victim, which student leaders believe will cause an unwillingness to begin investigations in future assault and misconduct cases. The letter urges DeVos to reaffirm her commitment to keeping college campuses safe and calls for guidelines that hold college administrators accountable for sexual violence on campus.

“Without clear, unwavering commitment from elected officials and government leaders, yourself chief among them, it will be too easy for school administrators to prioritize the avoidance of bad publicity over holding perpetrators responsible for their actions,” the letter reads.

The letter includes 10 pages of signatures from all the student body representatives from colleges supporting Doherty and Newman’s initiative. Student body presidents from Columbia University, Tufts University, Stanford University and Tulane University signed onto the letter.

Newman received a response from the Office of Civil Rights on Dec. 11. The response directed him to the original document for the changed guidelines of Title IX, along with an informational link for “anyone who believes that a recipient institution has engaged in sex discrimination.”

Both students plan to reopen this conversation in March during this year’s “notice and comment” period, which is dedicated to allowing interested parties to submit written comments either supporting or opposing the proposed regulation.

“We want people to know that students’ voices do matter and just because you’re not donating to a political campaign, or super old, you do have a voice,” Doherty said. “[We want] an awareness that these things are happening and we feel like we can do something to make it better.”

“What we wanted to do was have it be solely students. So that was a concerted effort to keep it at the student body level,” Doherty said.

Newman said they felt that the letter would carry more weight without involvement from university administrators.

“We think it’s a more powerful narrative, and we found that it was quite successful: students working for students at a national level,” Newman said.

Both students voiced their disappointment in the response they received.

“We went to great lengths to not necessarily make this a partisan issue,” Newman said. “We want a dialogue, not a diatribe or a manifesto.”

Doherty said while Georgetown University has stated its commitment to maintaining the Obama administration’s guidelines for sexual misconduct, many other schools may not have the ability or the willingness to do the same.

“It’s important to us and our friends and students across the country,” Doherty said.