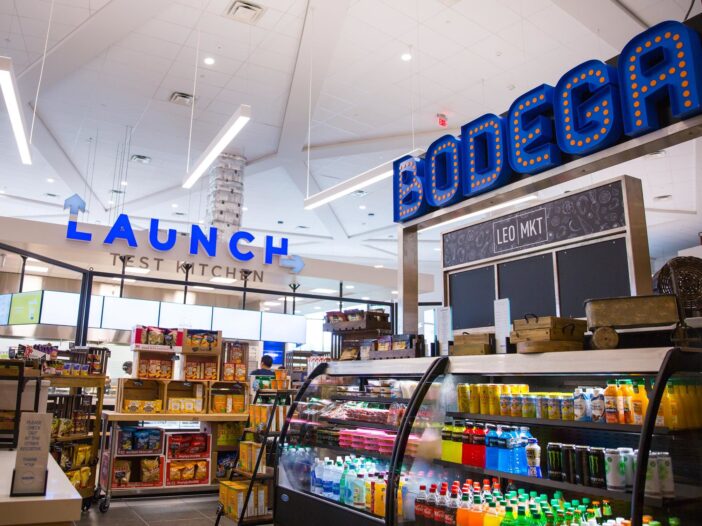 In June, the university announced that, for the 2021-22 academic year, all students living on campus must purchase a meal plan. Prior to the COVID-19 pandemic, the university did not require juniors and seniors living on campus to purchase a meal plan. The plan outraged students, prompting the Georgetown University Student Association (GUSA) to take action.

“Whether students choose to apply for the aid or not, it reduces an experience many students have articulated if being forced to spend money the simply do not have,” O’Brien Powers wrote in an email to The Hoya.

Students activists have been demanding reform surrounding campus dining options since this summer. For instance, in August, the GUSA Senate unanimously passed a resolution demanding cheaper meal plan options for all students living on campus, including the provision that juniors and seniors be exempt from purchasing a meal plan with a refund of their meal plan charges.

The university will award aid in accordance with students’ expected family contribution, and decisions will not impact students’ current or future financial aid packages, according to the email.

GUSA worked with the university to write the policy, according to GUSA Senate Speaker Leo Rassieur (COL ’22).

“GUSA played a very integral role compared to previous policies rolled out by the administration,” Rassieur said in a Zoom interview with The Hoya. “This time they actively asked us to help draft the language and give a sense of what students would be looking for and so because of our feedback.”

Originally the university was not willing to change its meal plan policy midway through the semester, according to Rassieur.

“From the beginning we were advocating for a repeal of the current meal plan requirement to return it to what it looked like in previous years,” Rassieur said. “The administration was very constrained on that and said that they really had no intention to change the meal plan requirement in the middle of the semester.”

GUSA initially reached out to the administration regarding meal plans last month over concerns about safety in Leo J. O’Donovan Dining Hall, the only dining hall on campus, after more than 140 campus community members exhibited symptoms consistent with norovirus, according to GUSA Senate Vice Speaker Rowlie Flores (SFS ’22).

“What first started as a public health meeting immediately became subsequent meetings on the meal plan as we advocated for exemptions to be made for juniors and seniors, a policy the university had implemented prior to the pandemic,” Flores wrote in an email to The Hoya. “Due to the urgency of the matter, we met practically every week.”

Flores said GUSA plans to hold conversations with the administration about meal plan policies for the spring semester. While the financial assistance program for meal plans is a start, Flores said meal plans still contribute to food insecurity.

“This financial assistance program is a great start but regardless of a student’s financial status, it is important to consider their urgency to make their own choices in regards to their living situation,” Flores wrote. “Requiring students to be on a meal plan limits their options by a lot and is a reason why food insecurity occurs.”