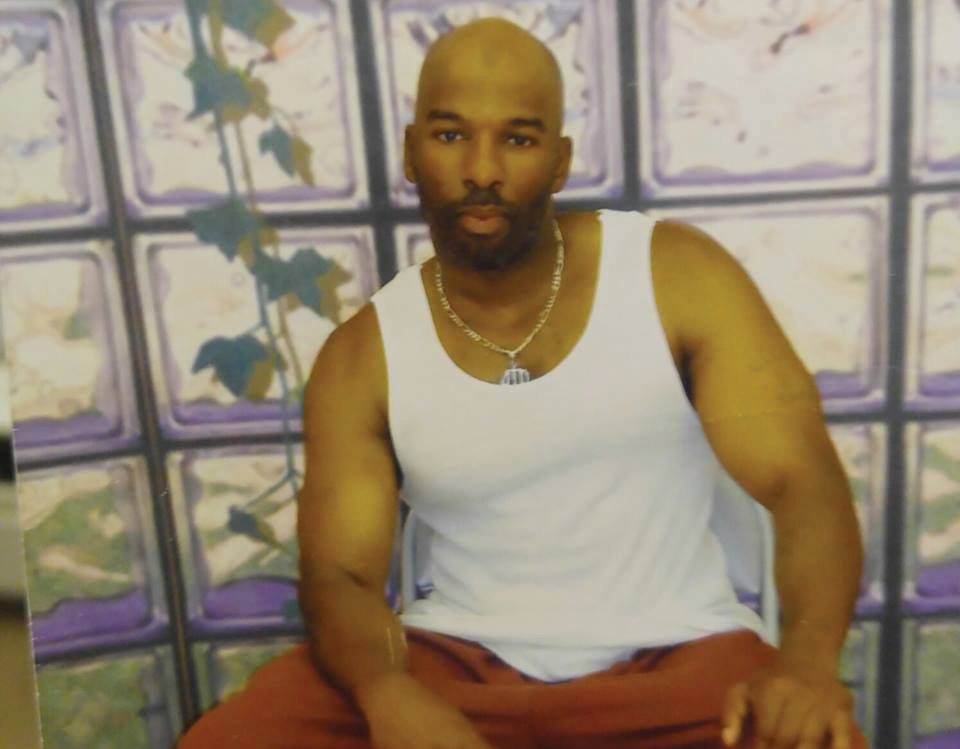 A petition for the exoneration of Eric Riddick, a Pennsylvania inmate who was sentenced to life in prison in 1992 for first degree murder, has received over 2,780 signatures since three Georgetown University students created it March 29.

The petition, addressed to Philadelphia’s District Attorney Larry Krasner, cites the fact that the lone witness in the case, Shawn Stevenson, recanted his statement in 1999 as reason for Eric Riddick’s release. Ballistic evidence also contradicts Stevenson’s testimony and provides evidence that two shooters were involved.

Taylor Riddick, who is not related to Eric Riddick, said they created the petition to draw attention to the evidence discovered by “Making an Exoneree.”

“At its core, the petition is meant to raise awareness about the case,” Taylor Riddick wrote in an email to The Hoya. “The thousands of supporters Eric has received prove that this case is not one that can be easily swept under the rug. There is clear evidence proving that he has not committed the crime, judges have even stated that he is likely innocent.”

Family members and friends of Eric Riddick have been active in maintaining his innocence, creating a website, Facebook page and a pamphlet outlining the details of the case. Eric Riddick has also received the support of a city councilman in Philadelphia and public appeals by rapper and friend Meek Mill, who brought national attention in the spring to the criminal justice movement as the focus of the #FreeMeekMill movement.

Drawing attention to the injustice surrounding his incarceration is an important step toward Eric Riddick’s exoneration, Buffone wrote.

“One of the biggest problems facing wrongfully convicted individuals is lack of awareness,” Buffone wrote in an email to The Hoya. “Change comes from the masses – the more people we can educate about this issue the better. The creation of this petition is beginning to shine light on this issue.”

Eric Riddick has appealed his sentence multiple times using the evidence collected around his innocence, but has been denied due to Pennsylvania’s Post-Conviction Release Act, which requires a petition for appeal be filed within one year of sentencing.

Howard is the founding director of Georgetown’s Prisons and Justice Initiative, which studies and seeks to combat the issue of mass incarceration.

“Prison Reform Project” allows students to work on six cases of men and women who are likely wrongfully convicted by interviewing witnesses, attorneys, family members and other key individuals, according to the program’s website. “Making an Exoneree” is the continued theme from last spring’s class.

Howard met Eric Riddick in prison in February, and his students have since discovered new evidence supporting Eric Riddick’s exoneration, Howard wrote in an email to The Hoya.

“He made a strong impression upon me, and I left with the overwhelming desire to do everything possible to help expose the injustice that has kept him in prison for almost three decades,” Howard wrote.

Eric Riddick’s case was first brought to the program’s attention when Meek Mill spoke at Georgetown in November, according to Howard. Mill learned at the event that Howard’s program had exonerated wrongfully convicted inmates in the past including Valentino Dixon, who spent 26 years in prison after being found guilty of murder. After the event, Howard followed up with Mill’s lawyers, who put him in touch with Eric Riddick’s wife, and the Initiative assembled a legal team devoted to Eric Riddick’s case.

The Initiative also partnered with the D.C. Department of Corrections to create the Prison Scholars Program, which launched in January 2018 and provides incarcerated individuals in the D.C. jail to enroll in Georgetown courses. Halim Flowers, a participant in the Prison Scholars program who was imprisoned at 17, was released early from jail March 21 after 22 years in prison based on his demonstration of personal growth while incarcerated.

Though the petition has received significant support, the progress made towards Eric Riddick’s exoneration has been a collaborative effort dependent on the work of activists who have long been advocating for him, according to Buffone.

“Who knew that three undergraduate Georgetown students with little to no previous law experience could make an impact on a judicial case like this one,” Buffone wrote. “With that being said, we would not be where we are today without the amazing help of his mother, his wife, his uncle, his lawyer, and his private investigator. Everyone has played a crucial role in this case throughout these four months, and I believe that exoneration is on the horizon.”