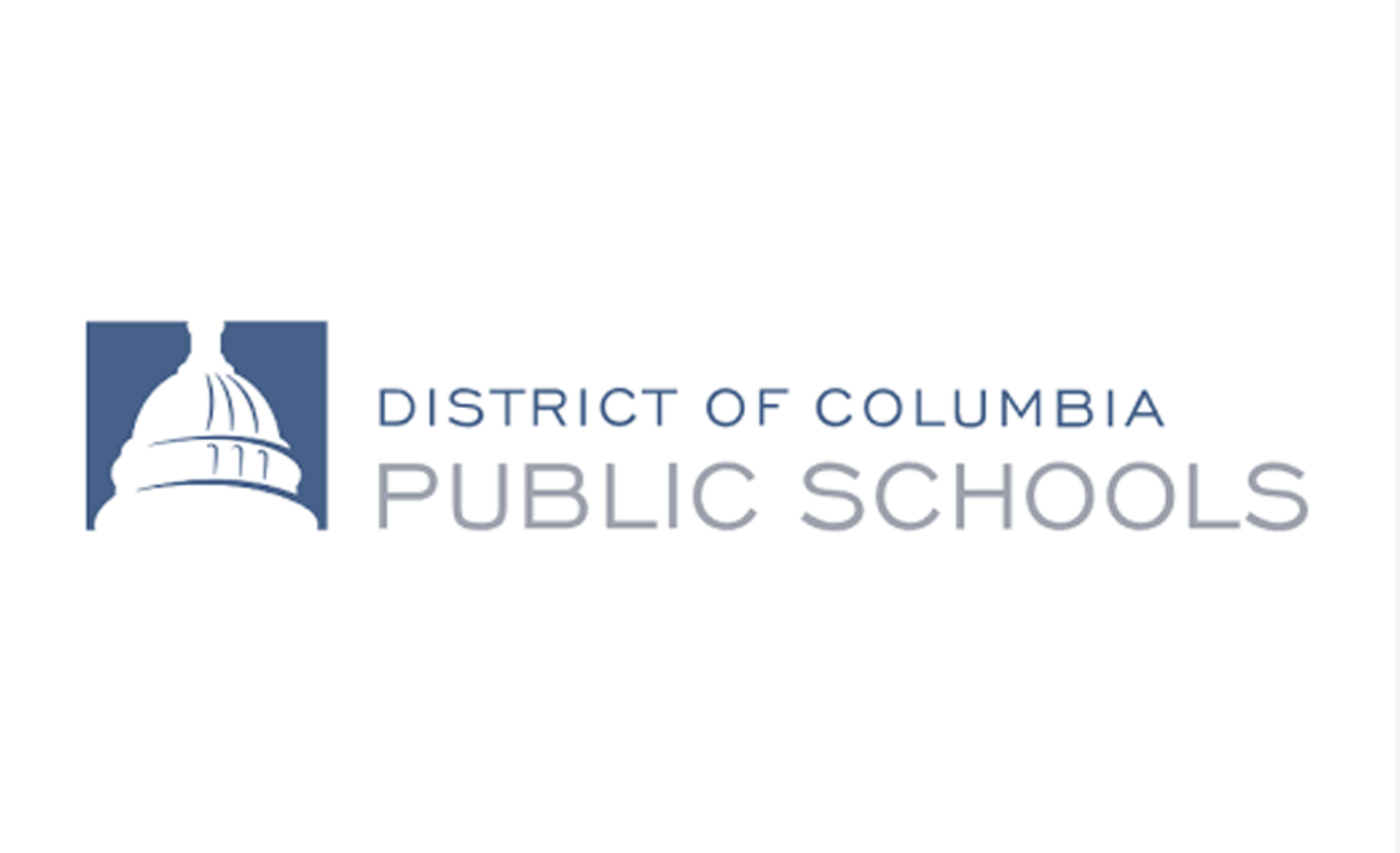 Washington, D.C.’s public school authority mistakenly posted the personal information of 2,000 students experiencing homelessness on a website run by the D.C. Council, where the data remained for seven months before its removal Aug. 9.

A DCPS spokesperson told The Hoya that DCPS developed a plan to notify all affected families immediately after learning of the unauthorized disclosure.

“DCPS takes the safety and security of all student data seriously,” a spokesperson for DCPS wrote in an email to The Hoya. “Immediately after learning of the unauthorized disclosure, we began developing a plan to notify all affected families. Moving forward, DCPS will ensure that our personnel are fully aware of proper protocols around sensitive information so that the privacy of our students and families is always protected.”

The error occurred when DCPS “mistakenly included the student information in a spreadsheet it provided to the Council, which could be accessed on the Council’s website,” according to a letter sent by DCPS Interim Chancellor Amanda Alexander on Aug. 31 to the parents and guardians of the affected students.

The website on which the information was posted is specifically linked to Councilmember David Grosso (I-At Large), according to DCist. School officials provided Grosso’s office with the information in response to questions posed at a performance oversight hearing in the education committee, which Grosso chairs.

After the information was discovered and reported by a student, it was removed from the Council’s website. The Council also destroyed all files containing the information.

The Council violated federal law in publishing the information, but “authorities are reluctant to impose the penalty of removing federal funding,” according to the Associated Press.

The letter from Alexander to affected families included a list of the categories of information shared, an assurance that the information was no longer available, an apology and resources for the families to receive more information.

“Protection of student and family privacy is of utmost importance to DCPS and we consider this incident unacceptable,” Alexander wrote. “We apologize for this situation and want to assure you that we are taking steps to ensure a situation like this does not happen again.”

DCPS has been dogged by scandals in the last two years. After boasting a record rise in graduation rates and test scores, an internal investigation revealed that several D.C. high schools had granted diplomas to students who should not have received them due to chronic truancy. In one school, investigators uncovered 4,000 alterations to attendance records to falsely mark absent students as present. In light of the new enforcement of truancy rules, the expected graduation rate in Washington, D.C., has dropped to 60 percent.

Former DCPS Chancellor Antwan Wilson was forced to resign in February after allegedly using his position to bypass the 600-person waitlist and enroll his daughter in a top-rated District high school.

DCPS has also faced problems of residency fraud, losing over $500,000 in tuition collection after failing to follow the proper measures to verify the residency of students.