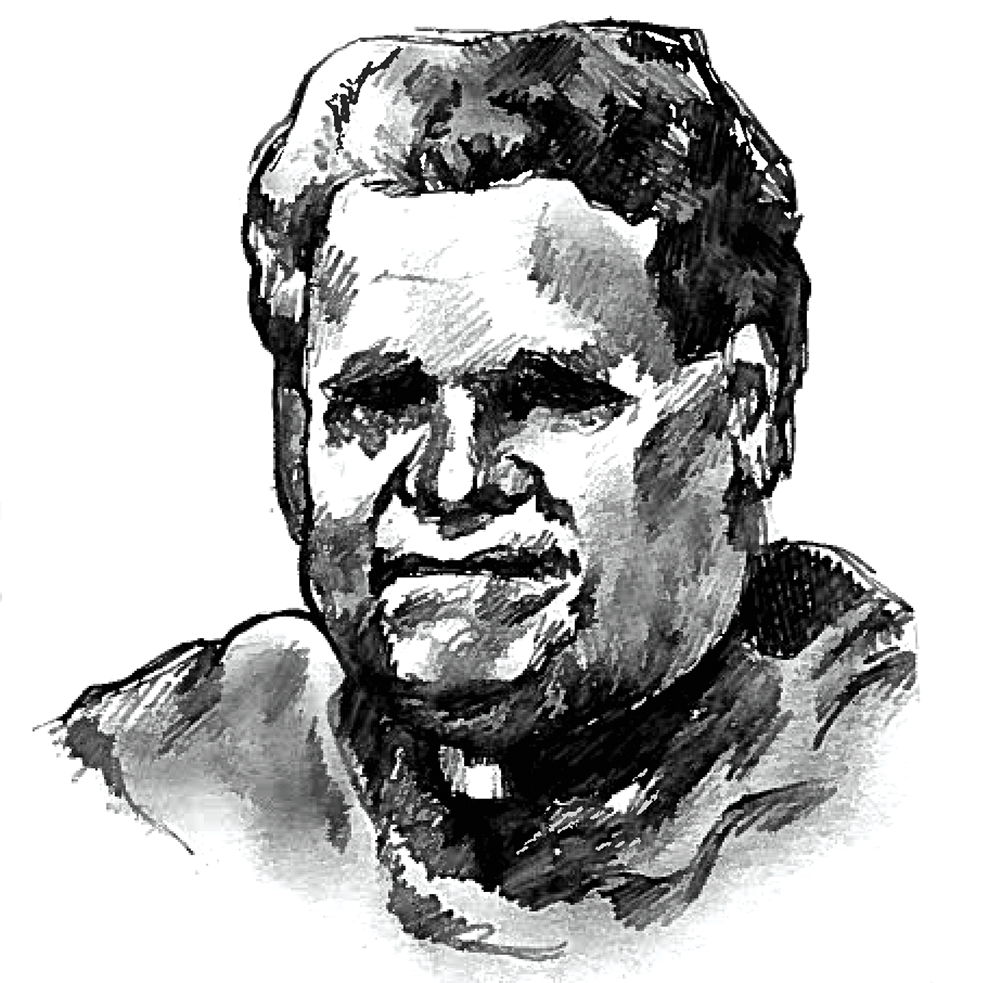 Shortly after his ordination in 1959, Fr. Neil McLaughlin, S.J., sexually abused two minors, including his niece, according to accusations deemed credible by the Maryland Province of the Society of Jesus. He then went on to work at Georgetown University Hospital over 18 years.

From 1965 until 1983, McLaughlin worked during summers under the hospital’s pastoral care program, according to a Maryland Province statement posted on the University of Scranton’s website in 2010.

The first allegation against McLaughlin, now 91 and living in the Colombiere Jesuit community in Baltimore, was made public in 1990 by his niece, who said he “hugged her in a sexual manner” in 1959, according to a report on sexual abuse in the Catholic Church published by a Pennsylvania grand jury in August 2018.

Another woman made an accusation against McLaughlin in 2008, the Maryland Province disclosed in its 2010 statement. She informed the Jesuits that McLaughlin sexually assaulted her and touched her inappropriately in 1963, when she was 10 years old and the priest was assigned to Scranton Preparatory School.

McLaughlin worked at Georgetown University Hospital while assigned to the University of Scranton, according to Mike Gabriele, a spokesperson for the Maryland Province.

“He wasn’t assigned to the hospital, but he did come down on more than one occasion in the summers to assist at the hospital,” Gabriele said in a phone interview with The Hoya.

The pastoral care department at MedStar Georgetown University Hospital is responsible for religious support of patients and their families through programs like masses, patient visits, sacramental ministry and ethical decision-making counselling, according to the hospital website.

McLaughlin’s responsibilities included all the hospital’s patients, according to Fr. Daniel Gatti, S.J., the director of pastoral care at Georgetown Hospital from 1975 until 1989 and McLaughlin’s supervisor for nine of those years.

“We tried to visit all the new patients, regardless of religion,” Gatti said in a phone interview with The Hoya. “If a patient died, that’s a tough time. So pastoral care, someone would be there, with the family to try to console them, pray with them.

After his ordination, McLaughlin taught at Scranton Preparatory School in Pennsylvania for 23 years, from 1961 to 1983, according to the 2010 province statement. After being listed as “absent with leave” from 1983 until 1985, he then worked in administrative roles at the Alumni Office of the University of Scranton, a Jesuit university in Pennsylvania, from 1985 to 2006, according to archived records of the Maryland Province.

After the first accusation in 1990, McLaughlin was diagnosed as a latent pedophile, implying a manifest sexual attraction to children. After a recent re-evaluation, a doctor said McLaughlin was not a threat to children, according to the grand jury report. In January 2006, the Maryland Province recommended to the Diocese of Scranton that McLaughlin be allowed to resume his priestly responsibilities on the condition that he not work with children.

In 2007, after re-examining the 1990 allegation, the Maryland Province moved McLaughlin and removed him from ministry, stripping him of the ability to say Mass, according to the grand jury report and Maryland Province statement.

The province did not comment on what prompted the re-evaluation of the 1990 allegation.

All credibly accused Jesuits live under a safety plan, which removes them from public ministry and requires that their actions are closely monitored, according to a statement from the Maryland Province. A credibly accused Jesuit also has limited access to technology and restrictions on travel, according to the province. The Maryland Province monitors McLaughlin’s actions and communications as part of McLaughlin’s relocation plan.

An outside accrediting agency called Praesidium audits the safety plans for accused Jesuits and sets standards for monitoring those priests, Gabriele said in an interview with The Hoya. Praesidium is a company that advises organizations on how to prevent sexual assault.

Mitchell Garabedian, a lawyer who has represented survivors of clerical abuse in high-profile cases since 2002, does not trust the church to properly monitor priests placed under restrictive plans.

“The Catholic Church — and specifically the Jesuits and other orders — cannot self-police,” Garabedian said in a phone interview with The Hoya.