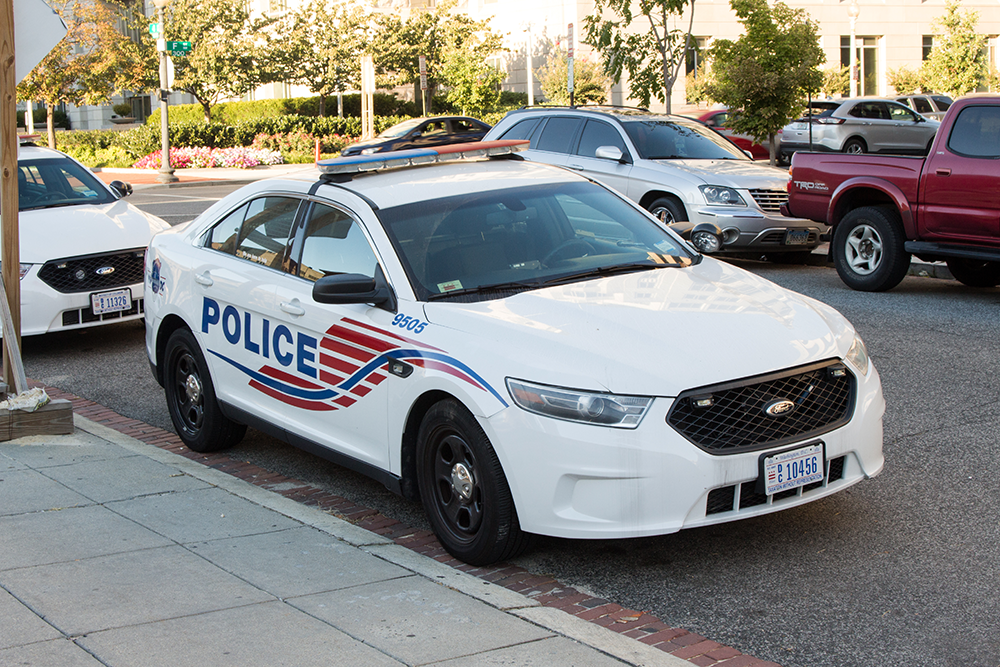 The male suspect accused of kidnapping a Georgetown student last January pled guilty to assault with intent to commit robbery Nov. 2, as part of a plea agreement with prosecutors who agreed to drop federal kidnapping charges.

London-born Paolo Aldorasi was arrested in Seattle on Feb. 24 and later admitted to assaulting and attempting to rob a Georgetown student.

Aldorasi drove up to an unidentified Georgetown male student walking on the 3400 block of O Street NW and asked him for directions to Dulles International Airport.

According to a Metropolitan Police Department news release Nov. 2, the student spoke little English and responded saying he did not know the location. Aldorasi then asked the student for money and forced him into his light gray sport utility vehicle.

Aldorasi drove the student to various nearby locations, making four unsuccessful attempts to withdraw money from ATMs and two unsuccessful purchases at retail stores using the student’s debit card, according to the news release. Following the last failed attempt in a retail store on the 4500 block of Wisconsin Avenue NW, the student was released unharmed, about two hours after his initial capture, three blocks from campus near Saxbys coffee shop in Georgetown.

Later that afternoon, the victim reported the incident to MPD, which soon released video footage of the crime to the public in an effort to apprehend the suspect.

Though the kidnapping occurred three blocks from the front gates of campus, Georgetown University Police Department was not informed by MPD as the crime did not occur on campus. GUPD did not learn of the kidnapping until the following morning after hearing about the incident from a university staff member.

A public safety alert identifying the victim as a university student was sent out to the Georgetown community later that day.

Aldorasi was identified through surveillance video documenting the kidnapping and his rented vehicle. According to The Washington Post, federal authorities tracked Aldorasi, in part through his social media postings, to the Seattle suburb of SeaTac, where he was arrested Feb. 24 by the FBI’s Seattle field office and charged with one count of kidnapping. He has been held in custody since the arrest and was granted representation by an attorney with the Office of the Federal Public Defender.

The D.C. District Attorney’s office declined to comment as the trial is still pending.

Aldorasi submitted his guilty plea during a hearing at the U.S. District Court for the District of Columbia. Under the federal kidnapping charge, a felony offense, Aldorasi would have faced a sentence of 20 years to life in prison. With the lesser charges, he faces between two to 15 years of incarceration.