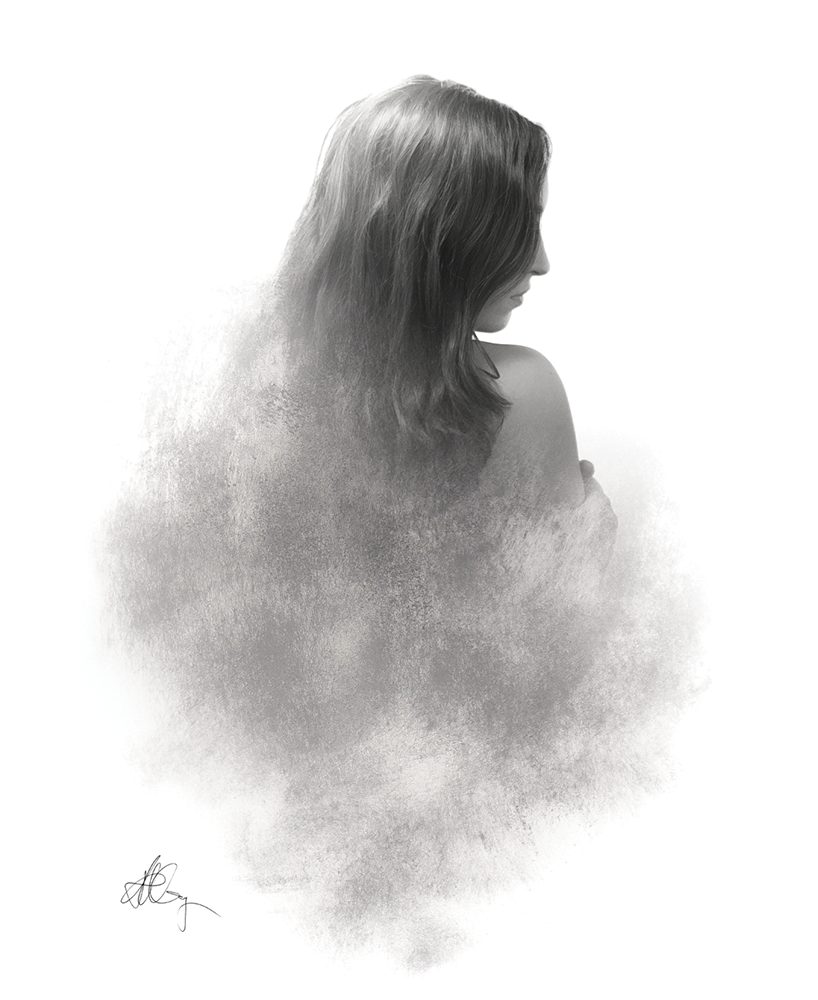 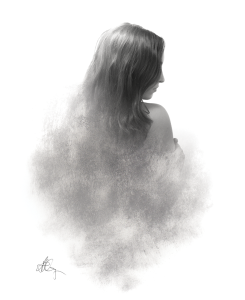 It has been eight months and 15 days since it happened and I still cannot say the word out loud.

Even typing it out feels strange. Not because it is painful or difficult, but because I do not identify with it. To say “I had an abortion” would feel inaccurate because that word has been sanitized and repurposed to refer to a topic of discussion, not an action or a reality. For me, that word comes with a whole litany of images and connotations that simply do not apply to me when I think about my experience.

That term feels political and what happened to me was not — and, yes, I use that wording deliberately. Both to myself, to the small number of people I have told and now, to you.

What happened to me.

I say “what happened to me” and not “what I did” because, to my own surprise, this entire process felt and still feels like a medical decision. Not an emotional or moral dilemma.

As an enthusiastic Georgetown student, I write this for publication now so that more Georgetown students may be aware of the immediate relevancy of this situation for at least one, but likely many, of their peers. With the email recently sent out by the university about the event on “throwaway culture,” the impending lecture from Cecile Richards, the upcoming Philodemic Society debate entitled “Resolved: Pro-Choice is Pro-Women” and the many other topical and pertinent events surrounding this issue on this campus right now, I thought it was relevant to bring a level of immediacy to this topic for us as Hoyas.

For me, this was the only road I was ever going to take if I got pregnant at this age and in this phase in my life. When I, like most women of college age, thought about what I would do in this situation before it actually happened, the idea felt very possible yet highly hypothetical and distant.

And so, when I found myself sitting on my bathroom floor staring at three plastic sticks that were all screaming the same thing at me with their sober little plus sign faces, it surprisingly felt nothing like I had expected it would. I kept waiting for the emotional wave to crash down on me, for my hands to clench over my stomach and for my mind to be thrown into immediate turmoil. And while there were definite surges of confusing feelings and some tears that fell to the dingy tile, I never hesitated for a second to follow the path I knew would let me keep my body and my life as my own for the foreseeable future.

When I had to make the call, it was not a decision about politics or internal struggle. It was a medical decision and, for me, the only solution.

In my case, I just found myself on the wrong side of the odds. The two of us did everything we were supposed to do as two consenting and educated adults in that situation: We did not forget to use protection and it did not break. This was not a random stranger I could not fully trust to be safe with me, but rather a good friend I had a history with and still spend time with to this day.

I must also make it clear that this is the only facet of this experience in which I will use the term “we.” He and I were not, are not and never have been in a relationship; I never told him, and I never will. This is not because I thought he would try to tell me what to do with my body or because he had values that conflicted with the choice I knew I would make or because I did not think he had a right to know, but rather because I did not believe he played a part in this story.

That may sound ridiculous to some, since he obviously played a biological role. But this was not something he did to me, it was just something that happened. The knowledge of this would have weighed on him, and I do not think he should have to carry that with him. Even if I could convince him that I have come to terms with what happened and do not regret my decision, it would not help wipe this from his conscience.

This is how I feel about this particular person in this particular situation, and while I acknowledge that it might be different if you switched the players and the game, this entire chapter of my life felt like an independent endeavor. It was all an “I,” not a “we.”

I just happened to come face to face with “guarantee’s” spiteful and ugly cousin, “effective 98 percent of the time.”

Another week and a symphony of deep, calming breaths after that, I was alone in the lobby of the Falls Church, Va. Planned Parenthood with my eyes glazed over in the general direction of some vapid morning show on the waiting room television. They called me in. I answered their questions with an overly breezy voice that I used to poorly mask my nerves. I was told what I already knew and politely denied the technician’s half-hearted offer to show me the sonogram photo. I went home and weighed the options that had been matter-of-factly and helpfully laid out for me at the clinic — I could not access the Planned Parenthood website after protests, which began that week, had shut it down.

I had decided to opt for vacuum aspiration as opposed to the termination pill because I wanted to keep this compartmentalized. I wanted the physical portion of this to be something that began and ended in that clinic as a medical procedure, not something I had to bring home with me into my sanctuary of a room. I did not want memories of this chapter of my life associated with that particular space.

One week after that initial visit, I sat shivering in the recovery room on that overly warm Friday in July after having, according to the kind woman who held my hand during the entire process, “as perfect and smooth of a procedure as it could have been.” I drank a cup of juice, got a prescription for extra-strength ibuprofen, exited to the waiting room where my best friend was waiting for me and went home carrying more with me than I had entered with.

Now I understand that I cannot possibly be alone. I wonder how many others avert their eyes from the stickers in the stall of every women’s bathroom that are meant to be a resource, but that scream “Pregnant?” in what now feel like accusatory bold letters. The stickers that have faded around the edges, been written on by some bored bathroom-goers and that still cause a bristle in the base of my diaphragm and down my spine every time I see them, though I did not give them a second glance before that July.

While I was not raised in a religious household and do not hold strong personal spiritual ideologies, Georgetown’s Jesuit identity has touched me deeply during my time here. When I sat through “Pluralism in Action” my freshman year, I reveled in the inclusion and validation of a variety of stories. I believed that I had found a place that would serve as a home for those who came from a range of experiences and that this place would deeply invest in those stories to inform the whole self and community.

While I still hold that thought, there are moments when I cannot help but harbor resentment and sadness at the hypocrisy. When the Office of the President sent an email advertising for an event, called “Resisting the ‘Throwaway Culture,’” on April 5 calling for an end to violence and citing “the destruction of unborn children,” I recoiled. When I sat down to write this and realized it had been eight months and 15 days since a six-week pregnancy was terminated and what that timeline means for me now, I sat there looking at my calendar unable to comprehend how different my life could have been.

This happened to me as an enthusiastic Georgetown student who has been chugging along diligently on the four-year plan my freshman dean set up. I sit next to you in sociology class or accidentally bump into you in the Lauinger Library stairwell because I am checking my GroupMe notifications. I get coffee in the morning from Uncommon Grounds. I sit on Healy Beach when it is warm. I suffer in the pasta line at O’Donovan Hall.

I am no victim. I had the immense luxury of approaching this situation from a place of privilege: I was able to take two days off work without worrying about the financial hit I would take from lost wages. I have personal ideologies strong enough that I never had to fight an internal battle about my choice. I received a subsidy from Planned Parenthood to offset the cost of the procedure and was able to pay for the rest myself. I had a support system ready to talk about it when I emotionally registered what it meant for me personally. I recovered both physically and mentally and jumped right back into my bustling everyday life. Not everyone is so lucky.

While I have only personally told a small handful of people, I believe that more of our community should be aware of my experience so it may inform theirs. While we embark on the famed “Georgetown dialogue” this week, we must remember that the things we debate and examine about are not just bullet points to be discussed, but realities for our peers. We are a community of storytellers, but not often a community of listeners.

I offer my experience to the Georgetown community in the hopes that it can inspire an informed discussion, but even more importantly, a two-way conversation that is compassionate and aware of the fact that my reality is, in fact, a reality for others here, too.

The author is a senior in the College. Because of the sensitive nature of this piece, the author’s name has been withheld.

As with all articles published on thehoya.com, comments will be moderated so that they are in compliance with the terms of our comments policy, which can be found here.