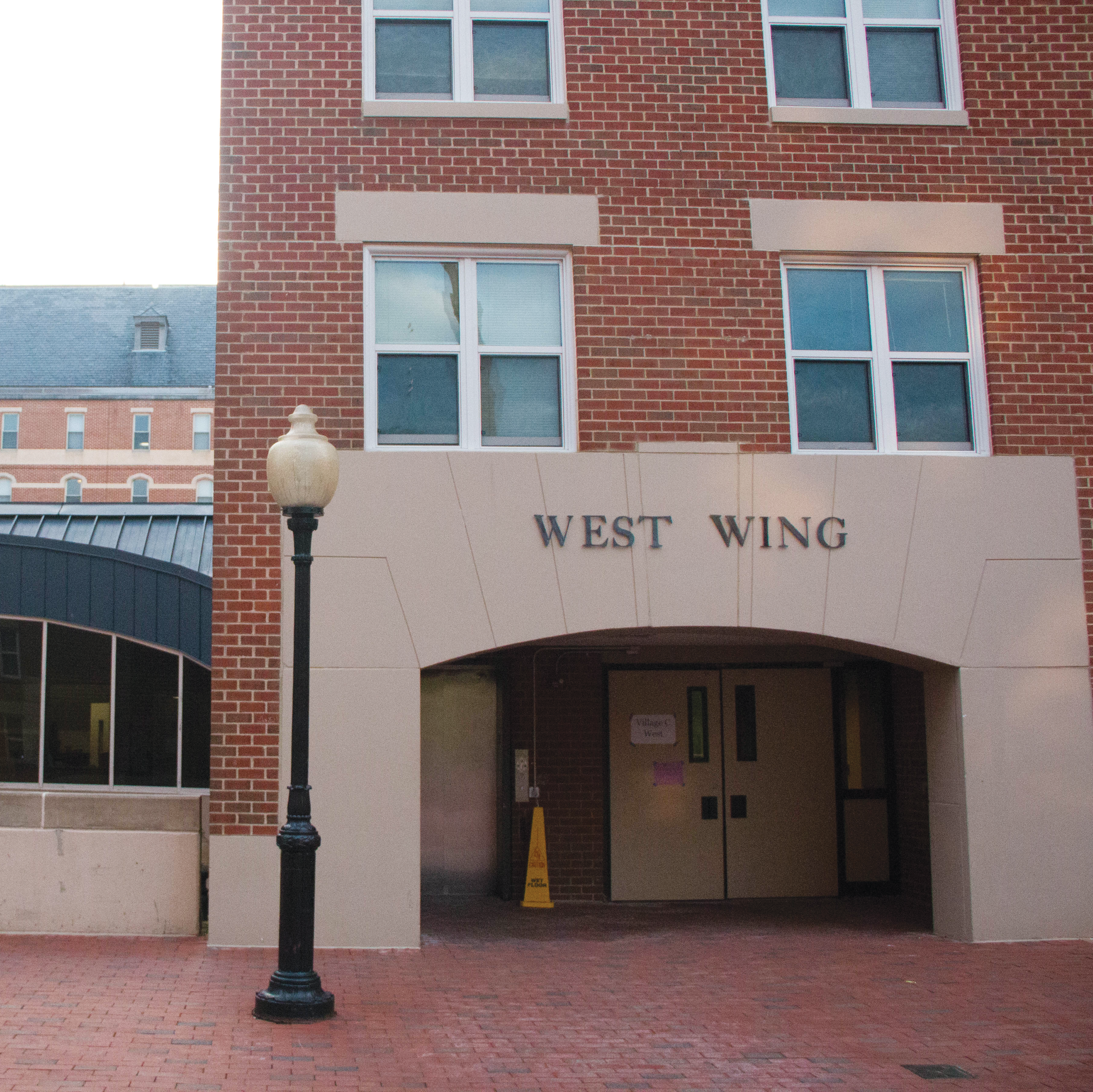 Many incoming first-year students are struggling to quickly revise their plans for the fall after Georgetown University announced it would no longer be allowing the Class of 2024 to live on campus for the fall semester.

The university’s original plan, which was released July 6, invited back approximately 2,000 students to campus, including the entire Class of 2024. However, because of the sustained severity of the COVID-19 pandemic, Georgetown will no longer bring the incoming undergraduate class back to campus, according to a July 29 email announcement. Students in unstable or unsafe living situations whose applications for on-campus housing were accepted by Georgetown will still be allowed on the Hilltop.

At the same time as the announcement, the university opened the application for on-campus housing to first-year students, who had until Aug. 5 to complete it.

While the new plan released by the university came as a shock to several incoming students, the shock quickly turned to apathy, according to Bella Fassett (SFS ’24).

Fassett, who has a chronic illness, was relying on living on campus for her physical health and academic success. Since the announcement last week, she applied for on-campus housing, but has not yet heard back from the university with a decision.

An acceptance is no guarantee. Last month, hundreds of upperclassmen were denied on-campus housing by the university, despite facing extenuating circumstances.

If not approved for on-campus housing, Fassett will either have to live at home, where she worries her health will decline, or take a medical leave of absence, she said.

“I would just have to make it work and have my health suffer, which is not something I really even want to consider, because I’ve just worked so hard to get to the point where I can be in school at all. There were points in high school where I really was getting very close to having drastic measures of just dropping out,” Fassett said.

Georgetown’s lack of transparency leading up to its announcement was frustrating and left many students in a difficult financial position and scrambling to rework their fall plans, according to Lara Santana (SFS ’24).

Santana, who lives in Puerto Rico, plans on moving into her roommate’s house in Bethesda, Md., to avoid hurricane season this fall. However, her parents already purchased nonrefundable flights to help her move into Georgetown that they now will not use.

“I just feel tied down. I feel like they didn’t give me an option,” Santana said in an interview with The Hoya, “which really frustrates me because they could have been more transparent about it, and we could have planned our schedules to fit our lives.”

Many first-year students who were looking forward to living on campus do not qualify for on-campus housing but do not have an alternative living arrangement that lends itself to study. Hannah Ajibola (NHS ’24) will be staying at her home in Maryland this fall in crowded conditions, she said in an interview with The Hoya.

“I actually share a room, so that was one of my concerns when they announced the plan. My sister is also in college, and her college is all virtual. So I’m kind of concerned, since we’re both all virtual, how we’re going to be in the same room when we both have classes,” Ajibola said.

With her whole family working from home, Ajibola is also concerned about having a stable internet connection and finding a way to purchase her own computer for online classes and assignments.

In an effort to fight the isolation that comes with starting college virtually, many incoming students have already begun developing relationships with others through GroupMe and on social media, and many have already gotten involved with student organizations and clubs, according to Kenny Boggess (SFS ’24).

Boggess has already joined choir, orchestra, several GUSA policy teams and The Hilltop Show, he said in an interview with The Hoya.

“We have over half the class in one of our GroupMes, so there’s a lot of chance for conversation. I’ve met a lot of people. I’ve met up with some of them in person for socially distanced saying hi. It’s relatively easy to socialize if you seek out the opportunities and you know they’re there,” Boggess said.

Fassett said, ultimately, the university’s response to the pandemic and last-minute changes have been disappointing and have left incoming students, especially first-generation and low-income students, in difficult situations.

“It’s kind of an impossible situation,” Fassett said. “It’s a pandemic. There’s only so much we all have control over, including admin, but it just really feels like the way that this has played out has screwed over FGLI students and has screwed over students who can’t learn from home or do virtual learning for any given reason.”