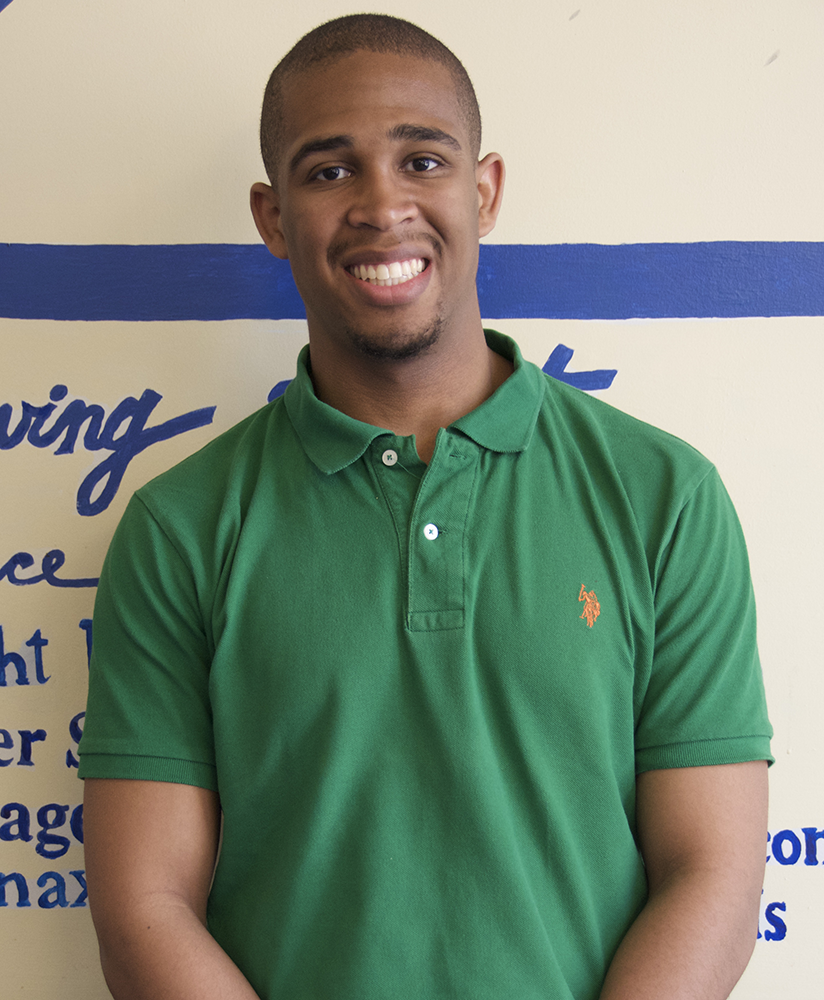 Students of Georgetown, Inc. added a social impact chair to its board of directors when it announced its external board March 22. The position’s inaugural one-year term will be filled by Harrison Williams (COL ’16) and will focus on expanding The Corp’s connection to student groups and initiatives on campus.

The position will serve as a liaison between students and The Corp in providing resources to student groups.

“I want to help build relationships between people who may not necessarily have relationships on campus already and … to give marginalized communities a voice in institutions like The Corp,” Williams said. “I want people, no matter their race, their socioeconomic status or sexual orientation, to come in and have true dialogue about the change they want at Georgetown and then use my position to bridge the gaps.”

“This year, through the Social Impact Chair, we’re hoping to deepen our involvement in service to the community by developing initiatives with other student groups that will benefit the community,” Wallach said.

She added that the position would continue to promote The Corp’s philosophy of acting in students’ best interests, as emphasized in its motto of “students serving students.”

“From Corp Philanthropy’s $85,000 devoted to scholarships and grants each year, to [Corp Service and Outreach Committee]’s random acts of kindness, to a switch to Compass Coffee when students were calling for better coffee, we’ve strived to provide for the campus community in a variety of ways,” Wallach said.

Wallach said that the position is intended to support student advocacy, which was the original purpose of The Corp when it was first established in response to the May Day protests of 1971.

“Originally, The Corp was founded as a student advocacy group on campus,” Wallach said. “In the wake of the May Day protests that left several students caught amidst violence with little university response, The Corp was founded in order to ensure that students had a voice on campus. While much has changed since our founding and our business has grown into a more successful company than its founders probably ever predicted, we have never forgotten our roots in student advocacy.”

The Corp Chief Financial Officer Will Spach (SFS ’17) said that while the position does not currently have specific goals, it serves the needs of students as they become apparent.

“The new position is meant to assure that we are serving students to the best of our ability,” Spach said. “The initiatives will focus on where Harrison and the rest of the Board view most necessary.”

Wallach added that she hopes the new position will make a positive difference on campus by giving students even more of a voice.

“We’re really hoping that this position will aid in creating legitimate and needed change throughout the campus community by listening to the needs of the student body and forming partnerships to act upon them,” Wallach said.

Spach also said the new position reflects The Corp’s overarching mission, and he looked forward to expanding with similar initiatives in the future.