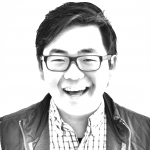 Our family used to have a dog. Sometimes, I almost forget what he looked like, what he sounded like, or even what he smelled like. It has been five years since a change of jobs and an impending move to the city made us realize that we, as much we didn’t want to say it, were not the right family for him. It wasn’t fair for him anymore. And just like that, a couple with a dog and two young kids of their own picked him up while I was at school one day. They left his blankets where he slept and his bowl by the door.

My parents brought him home as a surprise two years earlier at the end of the January. I kept thinking, watching him at three weeks old, crawling up over my lap and trying to bite the buttons off my shirt, that this was some kind of joke. Surely they let you have him for a week or so, just to see if it was a good fit. In a couple days, my parents would probably take him back. I was so sure, after years and years of begging for a dog met with the same rejection, this couldn’t be happening.

But they never brought him back. As quickly as he had come, he’d made it through the first week, and the second, and the third. He grew into his paws and his ears, once so enormous and clumsy as a puppy. He shed, distributing his hair onto every surface, in every fold of my clothes. He gnawed, teething, on our wooden coffee table and bench. He dug up the ground and our fresh-mowed grass and ran inside before we could catch him with dirt caked on his feet. He stole everything that wasn’t too high to reach, and would make a game out of how long he could keep it in his jaws. Some days, he was a nightmare.

Other days, he spent hours sitting in our front doorway, watching the outside but making sure he could hear us inside as well. He came to rest next to me whenever I’d sit on the ground with a book, laying his head on my thigh while I read. He sprinted out when they came to mow our lawns and circled me on our porch, growling defensively at them. He slunk off to his spot on the couch to announce the end of the day, and rang in the morning precisely at 5 a.m. with his whining to be let out. We were his entire world, and given the amount of time we were now spending with him, he was ours. For two years we were a party of five. He taught us to care, to play, and to live a little freer. From then on, he would be the shape of my childhood.

I don’t remember the first time I was told I wasn’t going to be able to keep him. I don’t remember anything of the spectacle, other than his last night in our house, when he was drooling sloppily all over me on some apple wedges he was having as a snack. I realized that this day, almost two years later than I had first thought, he was being taken away.

The day I came home from school and found him gone, I washed out his bowl and the measuring cup I used to feed him his meals. I made myself think about every weekday morning, when we’d give him a rubber ball full of peanut butter to keep him distracted, and head to the car for school. When he’d look up as our car pulled away from the house, always with this confused look on his face, watching us go, wondering when we’d be back. When we’d come home and find him digging lazily in the ground, alone the entire day. When he’d realize who it was and come lunging at us, tail wagging. No, it wasn’t fair for him anymore. This was the right thing to do. He deserved far better.

Today, my dog is almost eight years old. He has two middle-school-age boys to wrestle and chase, and another dog to keep him company during the day. He has acres and acres of fields to wander and a stable of horses to antagonize. He taught me why I love dogs, but he is also the reason why I will never own another, why it is painful, even now, to see one on the street, and why I quickly walk past to avoid wanting to pet it. I see his face in every wandering black nose and restless tail.

I ask myself why I didn’t play with him more, why I got angry at him for stealing things and tracking mud on the floors. Why I drowsily ignored the toys he would bring me on the mornings I took him outside. Such simple things he wanted that I could give him. If I knew I only had two years, if I for once realized how much he loved me, I would have loved him better in return.

My dog has a better place to call home and better people to call family. But I will love him anyway, though it causes me daily pain, because I don’t know how to do anything else. My parents told me he was my late Christmas present when we brought him inside for the first time. They were right. He was a gift we didn’t deserve, to my brother, my parents, and me. And he’s still teaching us. 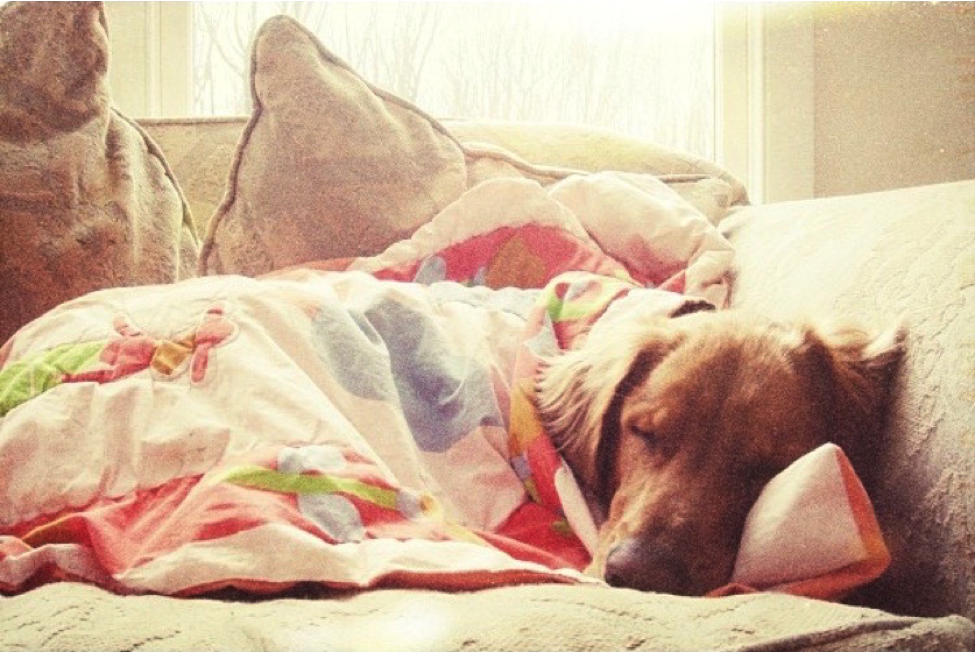 Jinwoo Chong is a junior in the College. Party of Four appears every other Monday at thehoya.com