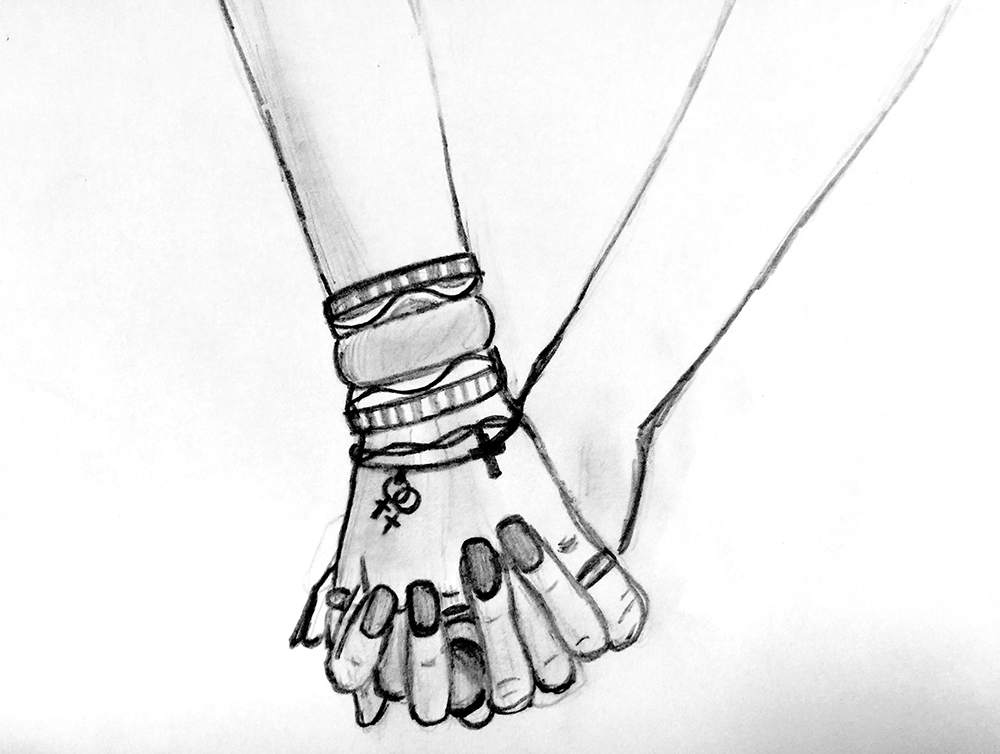 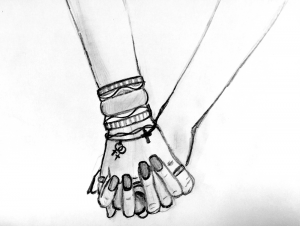 I was raised a Catholic. My father is an ordained deacon. I was an altar server for my entire youth. I have never set foot in a public school on a weekday. (There was that one time I attended a friend’s talent show on a Saturday.) I know Catholic teaching inside and out. I was never told that the LGBTQ community had anything positive to offer to the world. Catholicism was everything.

A phone call from my RA was the only thing that stopped me from jumping off the Key Bridge during my freshman year. I was still an atrocity. I was still a freak. Then I started to talk to people. Not everyone, I realized, saw my wayward desires as a problem. There was even a full-fledged transgender student on campus. The queer community at Georgetown opened my eyes to a world where I could exist and not hate myself.

If Georgetown dropped the Catholic identity tomorrow, I would not be upset. I would be very OK if Georgetown were not Catholic.

But it is. It will always be. You have that going for you. But whether you like it or not, I have made my home here. I have found a space where I can exist. You are correct on one thing: Georgetown does go against the Catholic Church in its acceptance of the queer community. In the ideal that we should respect each other, Georgetown embodies Catholicism better than the Vatican itself.

Georgetown has made a space for me and for the queer community. Some Palestinian guy once said that we should love our neighbors as we love ourselves and when asked for clarification, he used a story about a Samaritan to illustrate that our neighbor is anyone in need. You may know the story.

If Georgetown were the Georgetown you want it to be, I would not be here. I would very literally be dead. The LGBTQ Resource Center, GU Pride, OUTober — all of it saved my life.

Those 20 women have all been killed in the United States since Jan. 1, 2015, for committing the horrifying crime of being transgender. They are not exceptions to the rule, but rather the norm.

Have I told you yet that the average lifespan of a transgender person is 31 years? Let me clarify that: my lifespan is 31 years. If I am “average,” I will be dead within the decade. Let that sink in for a second. There’s a reason I’m not thinking about marriage, children or even long-term career plans. I do not want to plan for a life I probably will not get to live.

I will probably never return to religion. The scars that were caused by such teachings will never heal. In fact, when I look closely, in the right light, I can still see the scars on my wrists from that night in the spring of 2011. They were just a little too shallow to do the damage I had intended.

The Catholic Church nearly killed me. Georgetown’s refusal to go along with all of its teachings saved me.

You mentioned that it is Respect Life Month. I would like to make a request as you celebrate this. Lead by example. Respect life. Respect queer lives. Respect mine.

Lexi Dever is a senior in the College. She is an employee of the LGBTQ Resource Center.