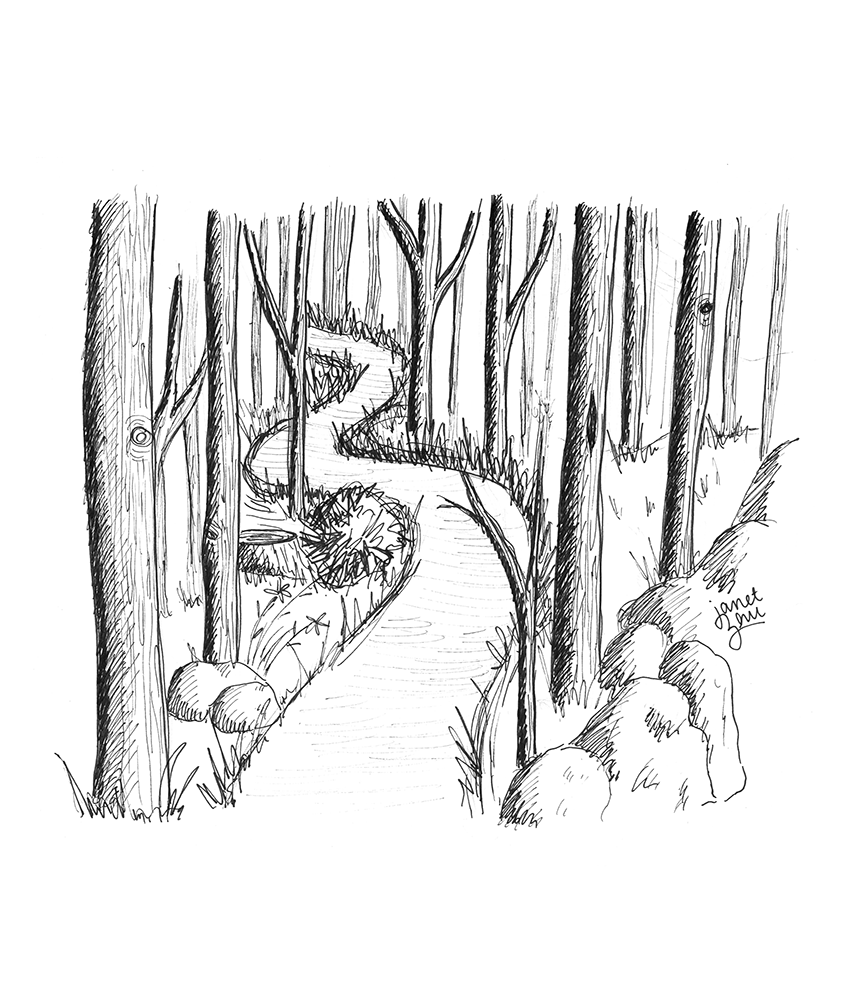 In a GUSA campaign cycle enlivened by satire, only two things remained sacred: sexual assault and mental health reform. In a conversation with GUSA President Joe Luther, he told me they refused to satirize these two issues because both have true victims and radical consequences in students’ lives.

I’ve experienced those consequences in my own time at Georgetown. During my sophomore year in 2011, I was diagnosed with bipolar disorder by clinicians at CAPS. After over a semester of treatment, CAPS referred me to long-term treatment with a provider in the community. However, the transfer didn’t go smoothly as the new doctor cancelled my initial appointment and never returned my calls to reschedule.

Unfortunately, my mental health had already started to deteriorate and I was struggling with insomnia. With no doctor treating me I tried to go back to CAPS but they refused to see me. After three weeks of debilitating insomnia, finally administrators stepped in and got me into CAPS, but by that time it was obvious that my situation was unsalvageable, and that I would need to be put on a medical leave.

After a two-year leave, I returned to Georgetown this year to finish off my studies. But at the beginning of this semester the clinic where I receive my mental health treatment underwent a management change and doctors left in droves. For the last three months I have seen a new doctor each month. Because of this upheaval in my treatment, I was not receiving any continuity of care.

Each new doctor focused on rehashing my extensive medical history, rather than evaluating current sleeping issues and a dwindling appetite. Unwilling to let the poor quality of care dictate my level of stability, I reached out to my old doctor at CAPS, asking for help while I found a more reliable long term provider. The response from the CAPS doctor: “As I think you know, I am not able to offer you psychiatric treatment at CAPS.”

After being denied services from CAPS my mental health took a turn for the worse. I was unable to get out of bed, felt extremely fatigued and ate less than 500 calories a day. I was severely depressed. After missing a significant amount of class and falling behind in coursework I reached out to my dean and the case manager in student affairs. Although we did everything we could, due to the lack of access to mental health providers we realized this situation would take some time to overcome, and as a result I would need to go on a second medical leave.

It is absurd that a Georgetown student that has a history of severe mental health issues is not able to be cared for by the high quality services offered on campus, and yet this holds true for nearly all students returning from a medical leave and for those deemed in need of “long-term” treatment. It is very likely, that in both cases of my medical leaves, had there never been an interruption in my treatment, my mental health would have never degraded to the extent it did. Simply put, the students that are the most at risk are given the least amount of resources.

The solution to this institutional problem requires top university administrators to re-evaluate priorities on funding. Currently the university is spending approximately $65 million building new dorms that, arguably, students never asked for. Rather than fully funding student resources, the university is prioritizing appeasing the local Advisory Neighborhood Commission. This is not in line with our Jesuit value of caring for the whole person.

This is something that cannot be accepted. Georgetown should significantly increase the number of free sessions students receive at CAPS. Resources should remain available to all students, during the entirety of their Georgetown career. A student’s well-being must be considered tantamount to their education. We can no longer accept the unprincipled funding priorities of this administration, because we cannot continue to fail students who need help. To continue doing so would be to pervert the Jesuit values for which this university stands.

Jairus Nytes is a junior in the College.